At the invitation of IDFI, and the Diocese of Batumi and Lazeti, specialists from the Wroclaw Medical University began a thorough anthropological study of the remains found in the mass grave of the victims of the Great Terror of 1937-1938 in Khelvachauri near Batumi.

A two-person team of Polish specialists will work on the location for 2 weeks. Members of the Department of Forensic Medicine of the Wroclaw Medical University: Agata Thannhauser and Lukasz Szleszkowski. It is noteworthy that both scholars have published dozens of papers on this issue (see profiles: https://www.researchgate.net/profile/Lukasz-Szleszkowski-2 / https://www.researchgate.net/profile/Agata-Thannhauser ), which gives reasons to say that the work will be performed at the highest level.

The study will continue until April 12 and scientists will work to reconstruct the remains, determine the sex, the estimated age and the injuries that caused death. Also, DNA samples will be taken from all the remains for further analysis. 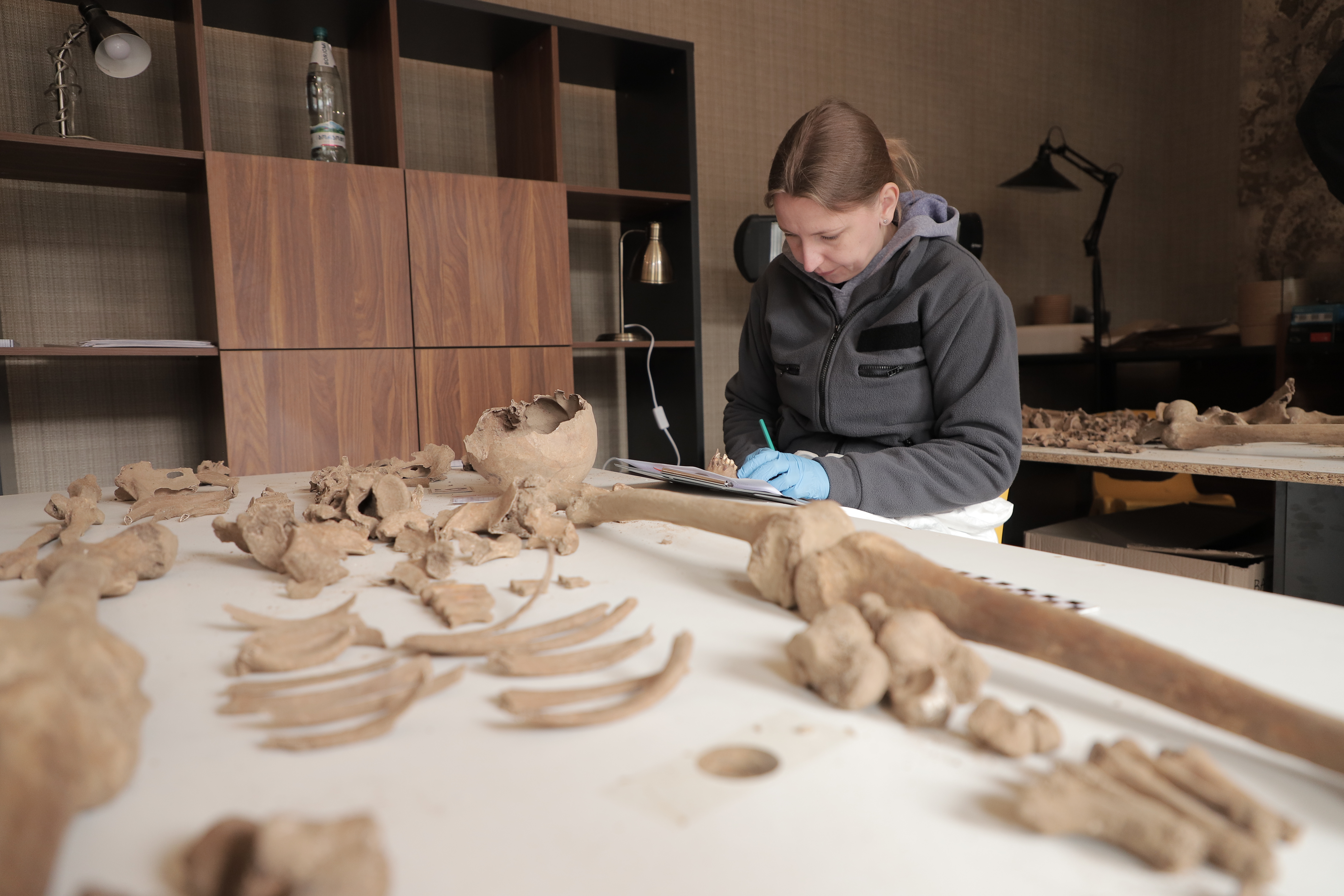 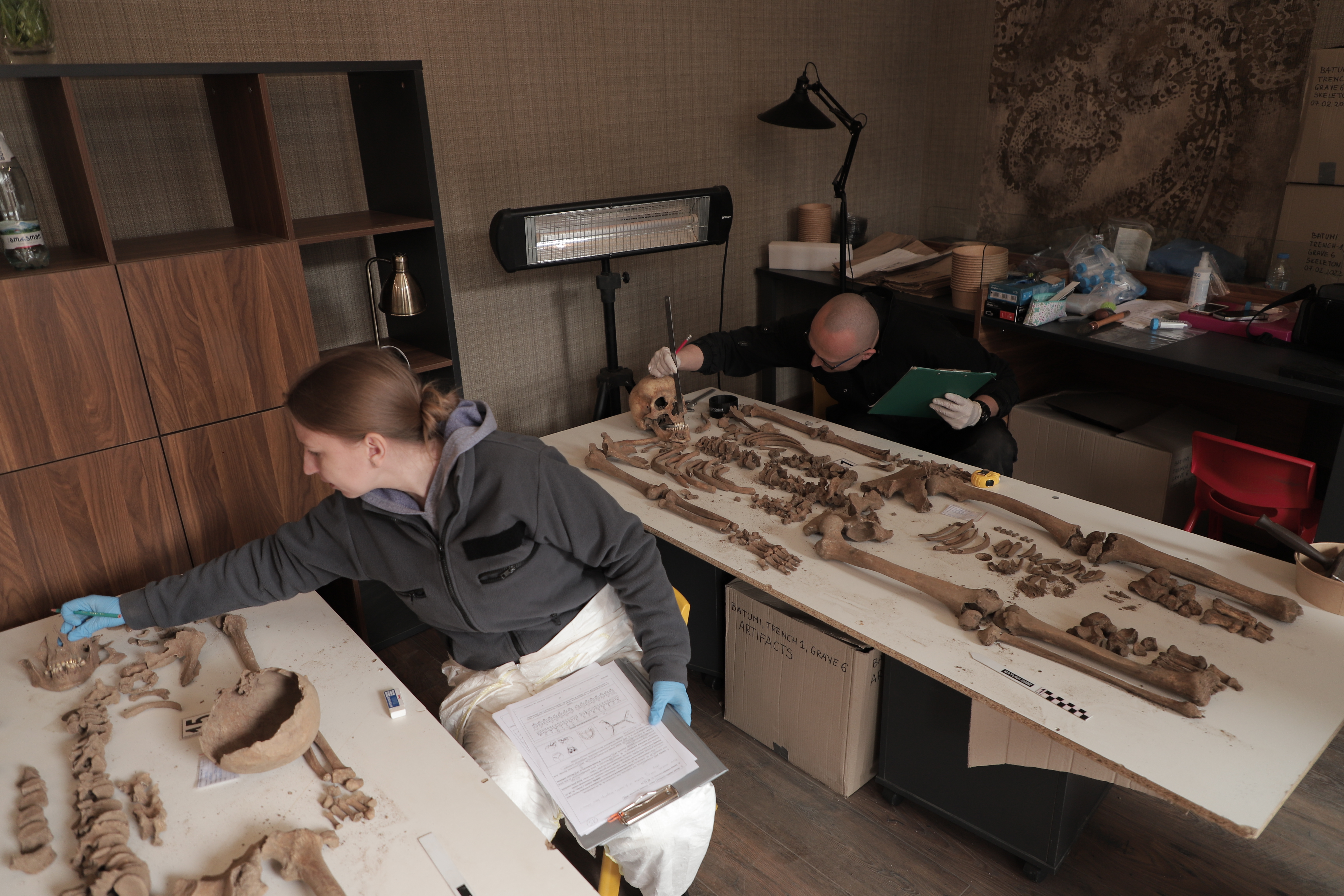