German-language Journal GEO publishes an article on the IDFI project

An article in a German-language magazine about the IDFI project - "New identity for the city of Gori" was published. The article reviews the content and significance of the project for the region.

GEO is an educational monthly magazine known for its detailed reporting and professional photography. The multi-thematic and multilingual edition of the magazine covers politics, history, tourism, cities and countries, science. The magazine also has its own TV channel - GEO Television.

The magazine was first published in Germany in 1976. In Germany, the magazine has more than 2 million readers. In its henre, the GEO magazine is best-selling in Germany.

Although it is difficult to assign a non-Stalinist narrative to Gori, there are people who are trying to do it. Within the project called "New identity for the city of Gori", Nino Gozalishvili and Anton Vacharadze started to implement this very goal. As Anton Vacharadze says, they aim to spread the forgotten identity of Gori on the map. According to Nino Gozalishvili, where the museum is today, there used to be a lively area, a beautiful church. Gori had one of the oldest theaters in the whole country, but no one knows about it. When asked whether Stalin's ghost will disappear in Gori, Anton Vacharadze answers that there are people who not only want to close the Stalin Museum, but, moreover, they are thinking of opening a second house, which, according to Nino Gozalishvili, should be "a museum of a museum".

Nino Gozalishvili also emphasizes that the project does not aim to take anything away from people, but to offer them an alternative. In the cultural center of Gori, Nino Gozalishvili and Anton Vacharadze held a lecture, which was loaded with symbols. For instance, the 30 young people attending the lecture looked directly at a large-format photo from Ukraine of a peacemaker at a tombstone, while a few hundred meters from the center, a smiling portrait of Stalin was displayed in a museum. 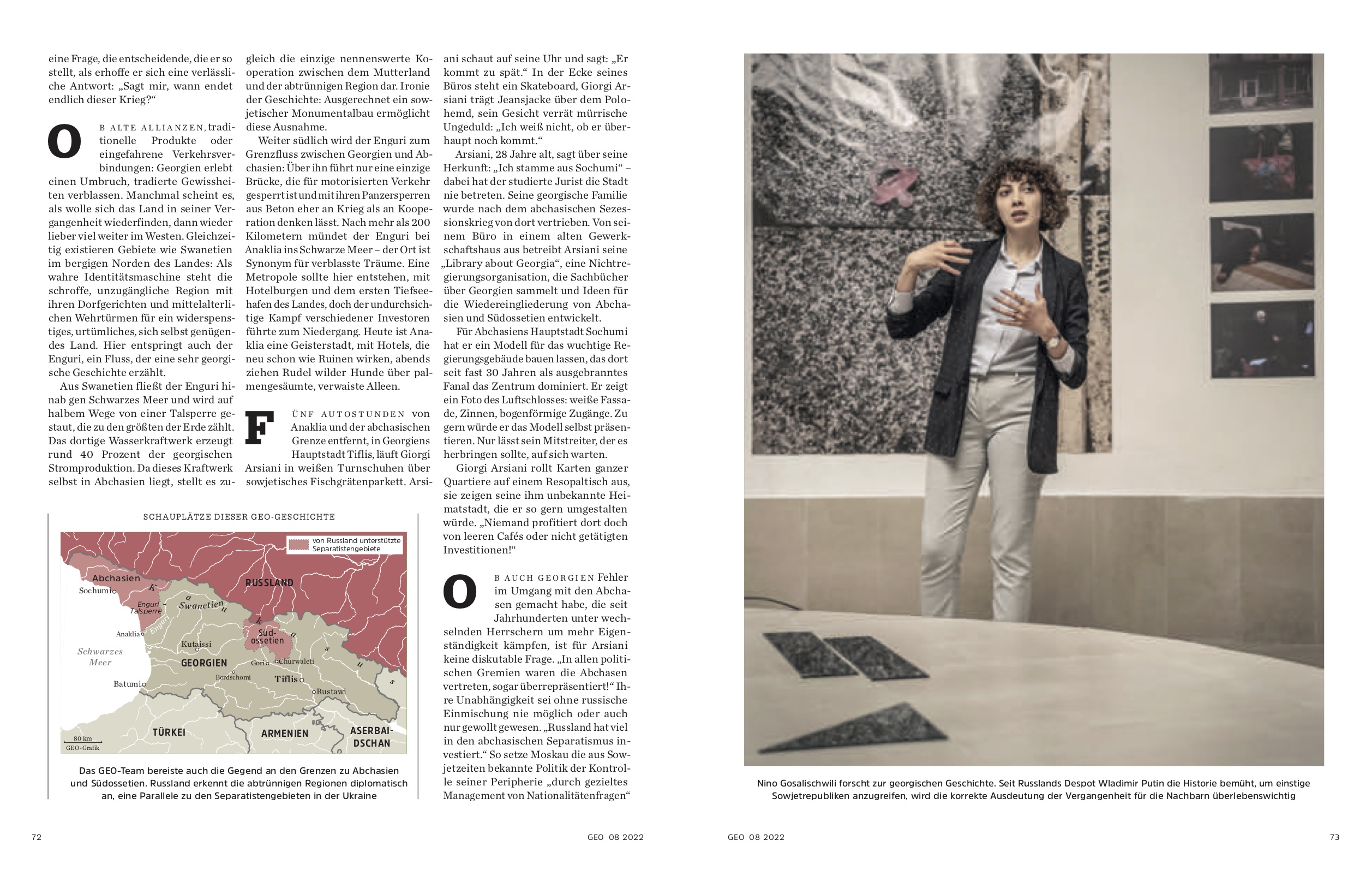 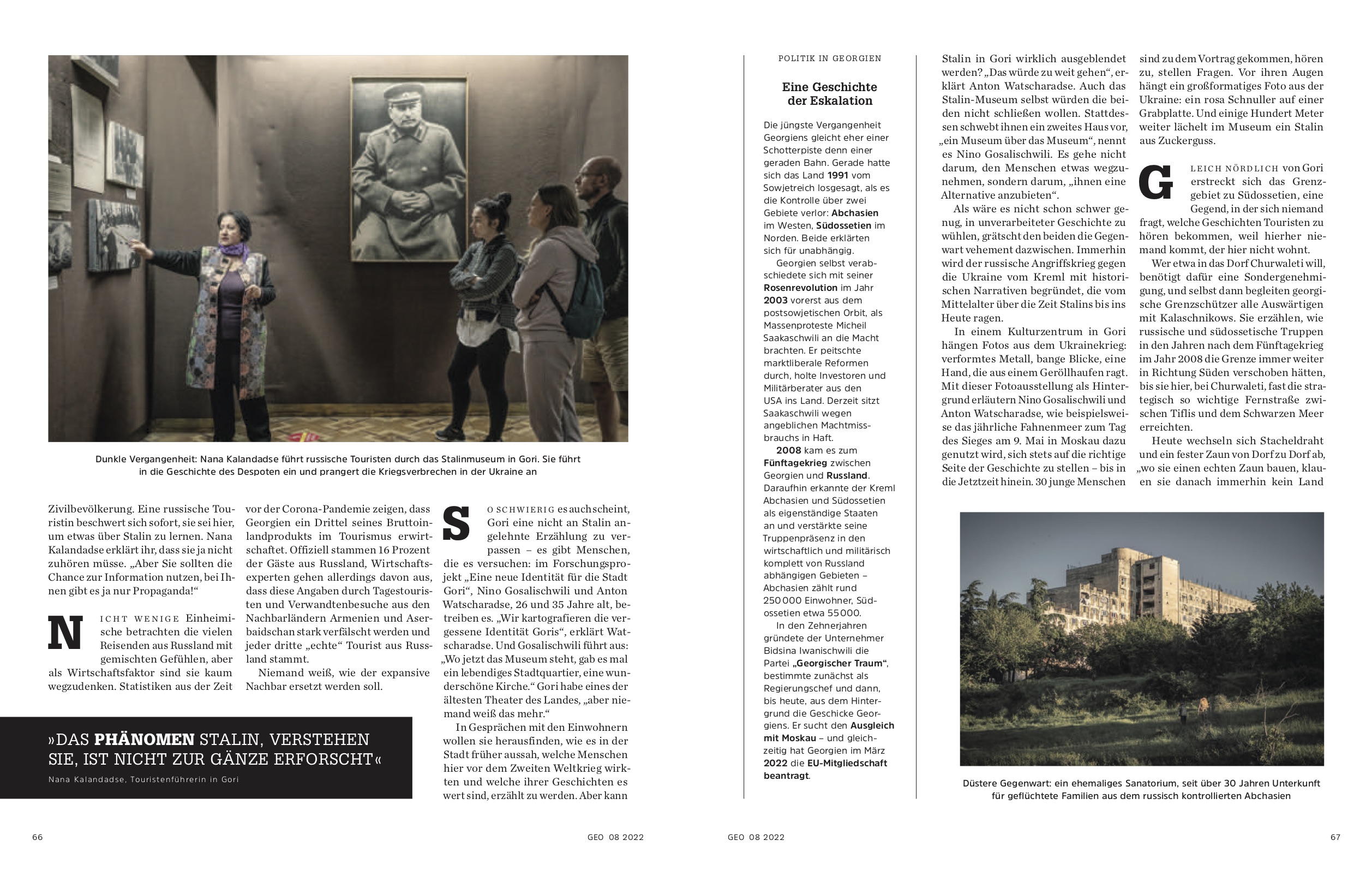