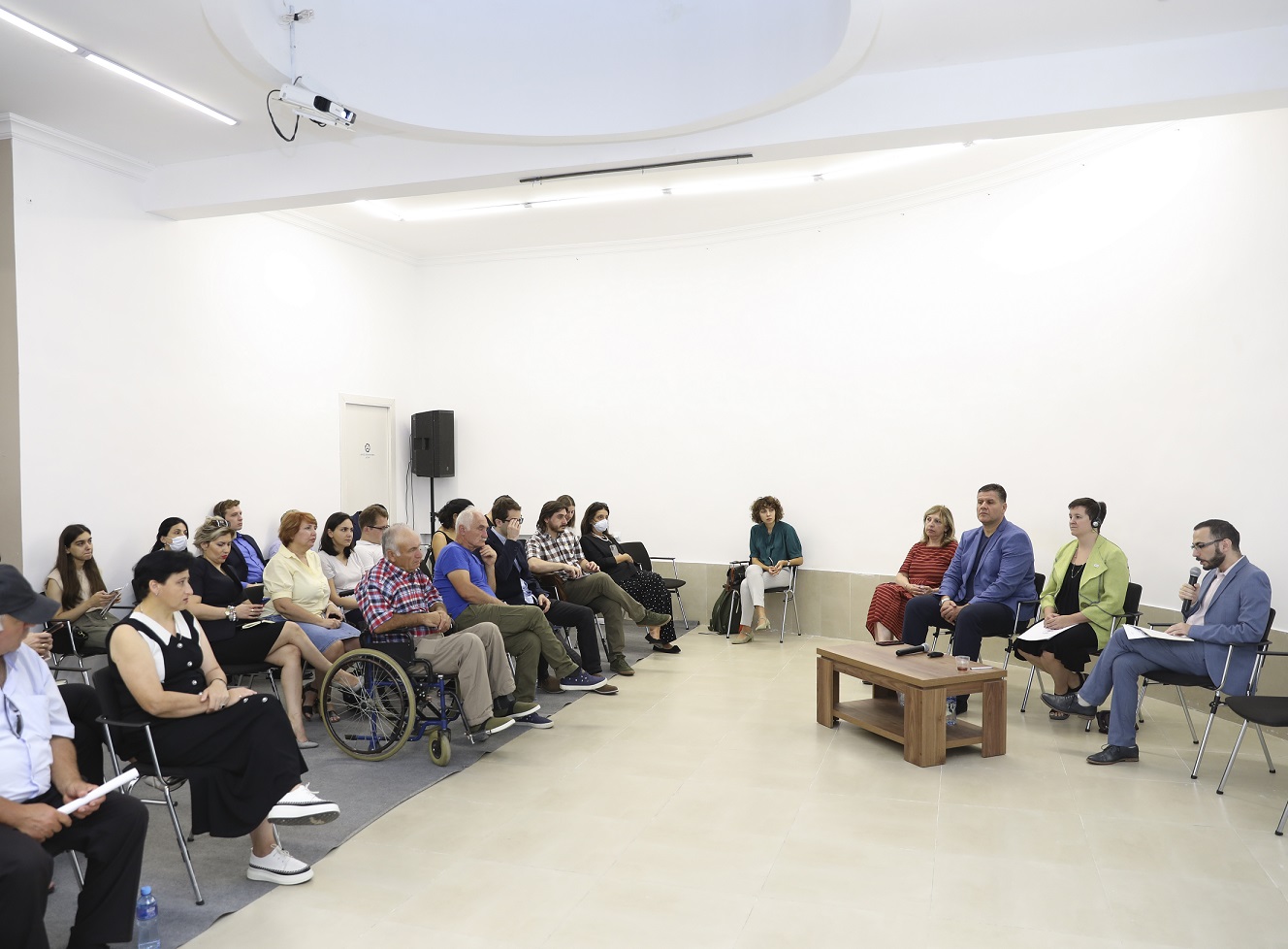 The Information Integrity Coalition held the final event within the campaign dedicated to the 14th since  the August war - "Russia wants war, not the West". On the basis of the work revealed as a result of the joint illustration competition of IDFI and ZINC Network, a graffiti dedicated to the August War was opened in Gori. A panel discussion was also held on the challenges of spreading disinformation in the region.

In the framework of the discussion, coalition members, together with local citizens and invited guests, discussed the challenges of Russian disinformation and propaganda against the backdrop of the 2008 war in Georgia and the start of Russia's full-scale war in Ukraine.

Within the framework of the second panel discussion, the results of the projects implemented in Shida Kartli region with the help of USAID: "Solidarity Branding", "New Identity for the City of  Gori" and "Invisible Heroes" were discussed. The project "Solidarity Branding" is carried out financially by the Georgian Integrity Coalition Program (GIIP) and USAID. The project aims at creating the identity of a new brand, which expresses physical and emotional solidarity towards the people living near the administrative border and supporting the production which is formed across this territory. 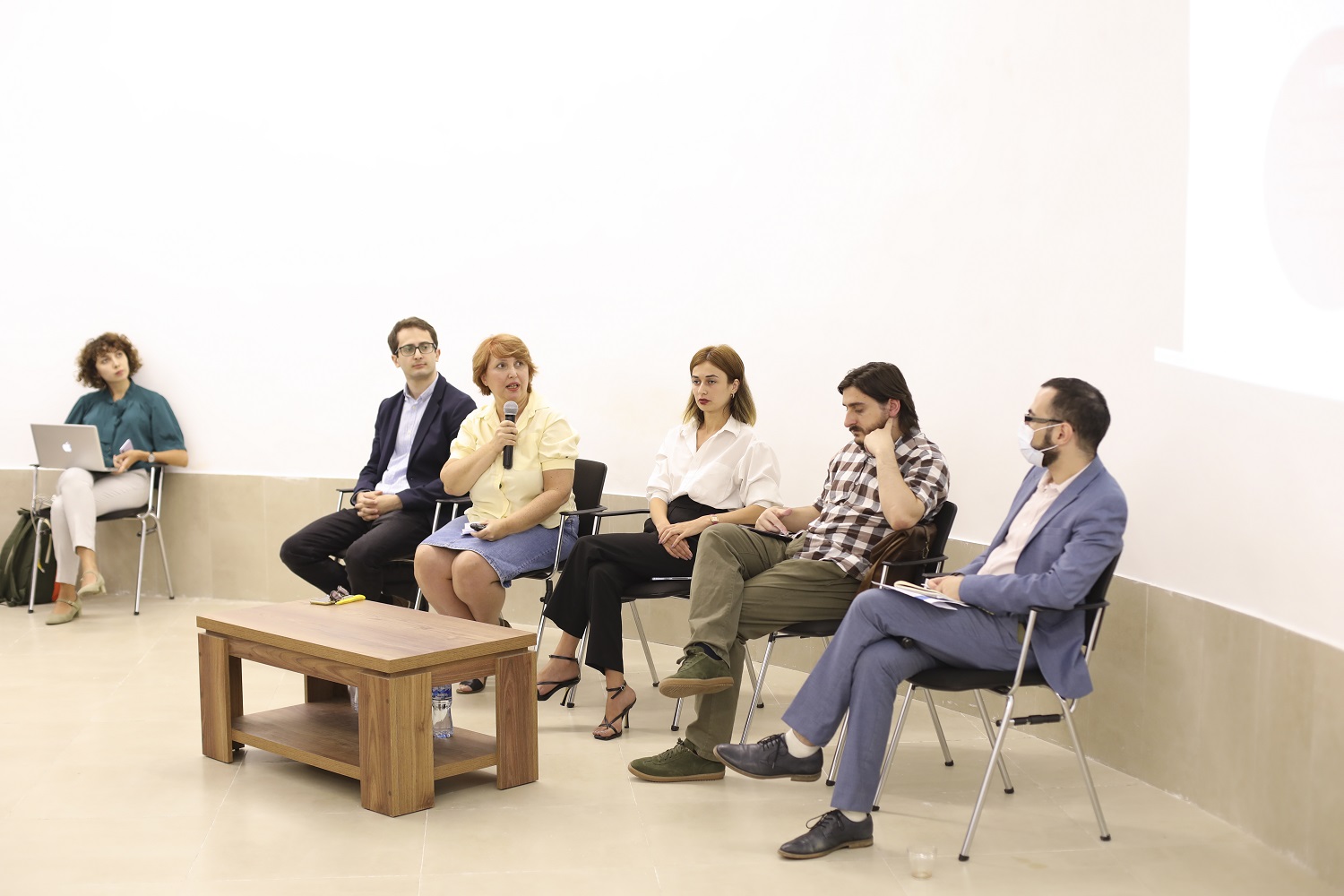 The project "New Identity of Gori" is implemented by the Institute for the Development of Freedom of Information (IDFI) and it aims to offer an alternative identity to the society as a result of the processing of historical and modern sources about the city of Gori.

Within the framework of the mentioned project, IDFI representative Nino Gozalishvili presented to the public the website www.gorimaps.ge, through which it is possible to obtain information about a specific place by means of special markings made on the map of Gori city.

One of the components of the project was graffiti. The graffiti, whose idea was implemented by the coalition member organization IDFI, with the help of ZINC Network and USAID, was created by the artist Lia Ukleba in Gori and is dedicated to the August War. And "Invisible Heroes" is a project within the framework of which the local media created 7 films about the life, challenges and dedication of the population living near the barbed wire.