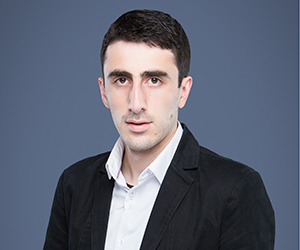 Challenges of the Universal Healthcare Program and Ways to Overcome Them

e-Transparency of court system of Georgia