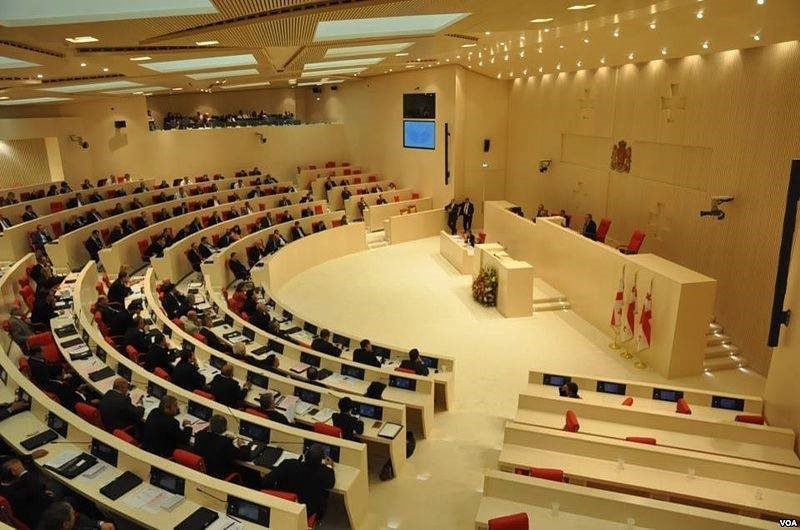 On May 16, 2017, the Parliament of Georgia approved the Open Parliament Georgia Action Plan 2017-2018. The Action Plan consists of 25 Commitments that aim to increase accountability and transparency of parliamentary activities and ensure citizen participation in lawmaking processes.

The Commitments were collectively elaborated by the representatives of:

All of the Commitments included in the Action Plan derive from the fundmanetal principles of Open Government Partnership (OGP): 1. citizen envolvement, 2. accessibility to information, 3. accountability and transparency, and 4. technologies and innovations.  The Commitments are also in line with the UN’s Sustainable Development Goals (SDGs), a topic explored in detail in a study prepared by IDFI.

The following Commitments of the Action Plan are worth highlighting:

Elaboration and adoption of the Open Parliament Georgia Action Plan 2017-2018 is a result of meetings and long negotiations between the Permanent Parliamentary Council on Open and Transparent Governance and its Consultative Group. Various opinion polls and public consultations were also held during the elaboration process. For example, on April 19, 2017, IDFI used Facebook to organize an opinion poll in relation to the newly elaborated commitments. Participants had the opportunity to choose issues of most interest to them. The results of the poll can be viewed here.

The whole process of elaboration of the Open Parliament Georgia Action Plan 2017-2018 (including public consultations, polls and meetings) was carried within the scope of the Project titled Strengthening the System of Parliamentary Democracy in Georgia, which is funded by the European Union and implemented by the United Nations Development Programme (UNDP) in cooperation with the Institute for Development of Freedom of Information (IDFI).

Members of the Permanent Parliamentary Council on Open and Transparent Governance and its Consultative Group were actively involved in the meetings.

A working group consisting of MPs and CSOs will also be created in the near future, in order to implement the Commitments of the action plan.