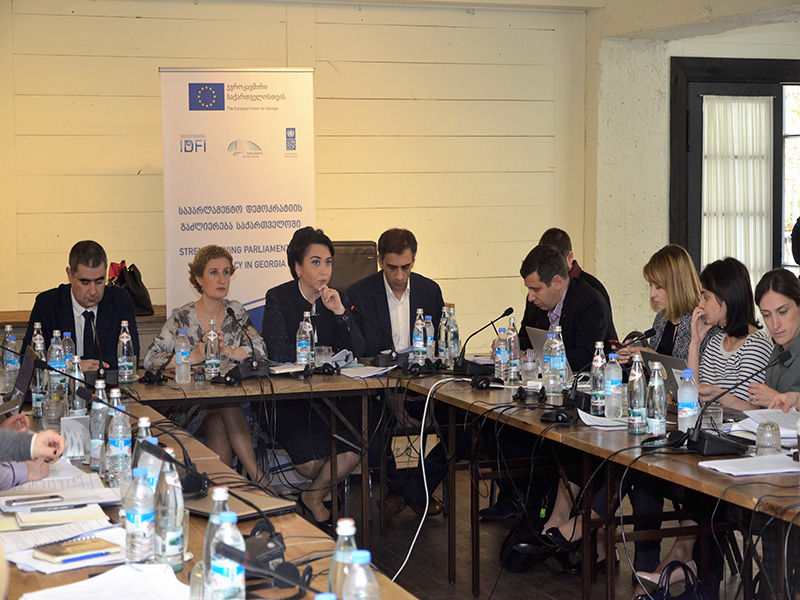 On May 2, 2017, the Permanent Parliamentary Council on Open and Transparent Governance and its Consultative Group approved the Open Parliament Georgia 2017-2018 Action Plan. The process was supported by European Union (EU) and the United Nations Development Programme (UNDP) in cooperation with IDFI.

The aim of the Open Parliament Georgia 2017-2018 Action Plan is to ensure accountability and transparency of parliamentary activities and citizen involvement in lawmaking processes. The commitments included in the Action Plan derive from the fundamental principles of Open Government Partnership (Citizen Involvement, Accessibility of Information, Accountability of the Parliament, Transparency of Parliamentary Activities, and Technologies and Innovation). The Action Plan includes 25 commitments that shall be implemented by the Parliament of Georgia in2017-2018.

All 25 commitments are based on the following 5 challenges of OGP:

1.1 Introduction of a public petition system; 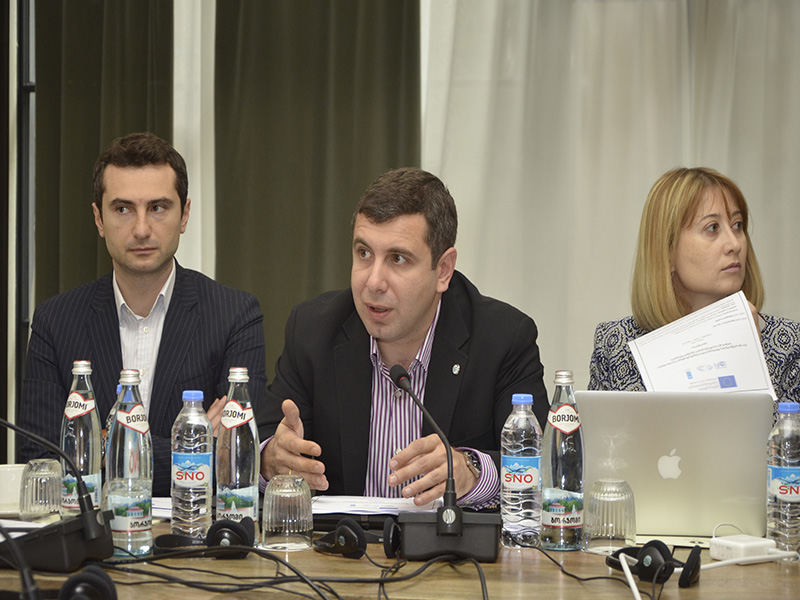 1.4 Elaboration of rules and procedures for public consultations in lawmaking processes, introduction of a feedback mechanism (electronic and/or written comments) on draft laws;

1.7 Simplification of the procedures for entering the Parliamentary building;

1.8 Elaboration of a state concept on the Development of Civil Society Organizations.

2.2 Introduction of visible indications for amendments made to the initial text of a draft law during its review process, and timely disclosure of these amendments on the Parliament website;

2.3 Proactive disclosure of information on the activities of majoritarian MPs on the Parliament website;

2.5 Elaboration and proactive disclosure of parliamentary Committees action plans in the beginning of each year.

Challenge 3– Accountability of the Parliament:

3.1 Institutionalization of annual meetings of the Parliament of Georgia and Civil Society Organizations;

3.3 Introduction of a self-assessment tool for the Parliament of Georgia.

4.1 Increasing the transparency of investigative and other temporary committees;

4.3 Elaboration of a Code of Ethics for the Members of the Parliament of Georgia;

4.5 Introduction of an obligation to substantiate changes to committee hearing agendas;

4.6 Supervision/Monitoring of activities carried out by the Government of Georgia within the framework of Open Government Partnership. 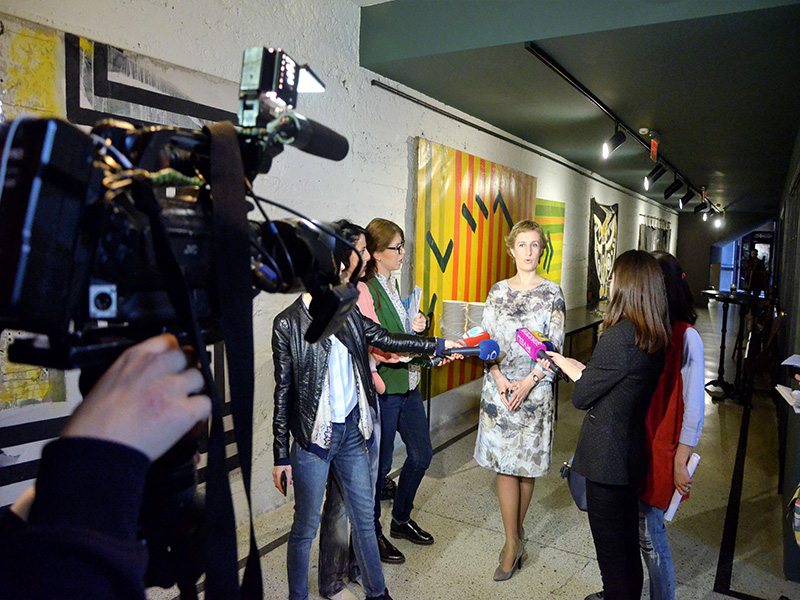 5.1 Improvement of the voting results database;

5.2 Creation of a public information module and simplification of access to information on Parliamentary activities (including disclosure of documents in machine readable formats);

The Open Parliament Georgia 2017-2018 Action Plan is planned to be approved by the Bureau of the Parliament of Georgia in May 2017.