On January 18, 2017, the field meeting of the Permanent Parliamentary Council on Open and Transparent Governance (Council) and the Consultative Group under the Council was held at “Crowne Plaza Hotel”, Borjomi. The purpose of the meeting was to discuss issues related to parliamentary openness and to plan future steps.

Discussion topics included the project on the amendment of the Parliament’s Rules of Procedure, amendments to the Law on Normative Acts, the project of the Ethics Code of MPs (Members of Parliament) adopted by the previous Parliament, results of the Open Government Partnership (OGP) Global Summit in Paris and new perspectives of the Open Parliament Action Plan of Georgia (2017-2018).

Attendees agreed to present the obligations that shall be included in the new Open Parliament Georgia Action Plan (2017-2018) of the before February 15, 2017,  to hold another extended meeting to elaborate the action plan and to establish three working groups composed of civil society representatives and MPs that will finalize the 2015-2016 action plan.

Attendees also discussed the commitment of adding a comment function to the draft laws uploaded on the Parliament website, which was implemented as part of the 2015-2016 action plan. According to IDFI Programs Director Levan Avalishvili, it is necessity to extend this function by including an obligation of preparing reports on received comments as a commitment in the new action plan.

Representatives of IDFI, Georgian Young Lawyers’ Association and Transparency International Georgia once again emphasized the importance of uploading all documentation to the Parliament website in the open data format.

Representatives of Transparency International Georgia presented their report on monitoring of the Open Parliament Action Plan of Georgia 2015-2016. According to the report, there were three main reasons for the failure to fulfill or delayed fulfillment of commitments: 1. lack of accurate indicators, 2. coordination problem between Council members and MPs, and 3. lack of political will to carry out substantial reforms.

Some of the new ideas proposed as commitments to be included in the future action plan included visualization of amendments made to draft laws between the first and third hearings creating a mobile application (proposed by IDFI) that will allow users to receive notifications on draft laws that are uploaded to the Parliament website. 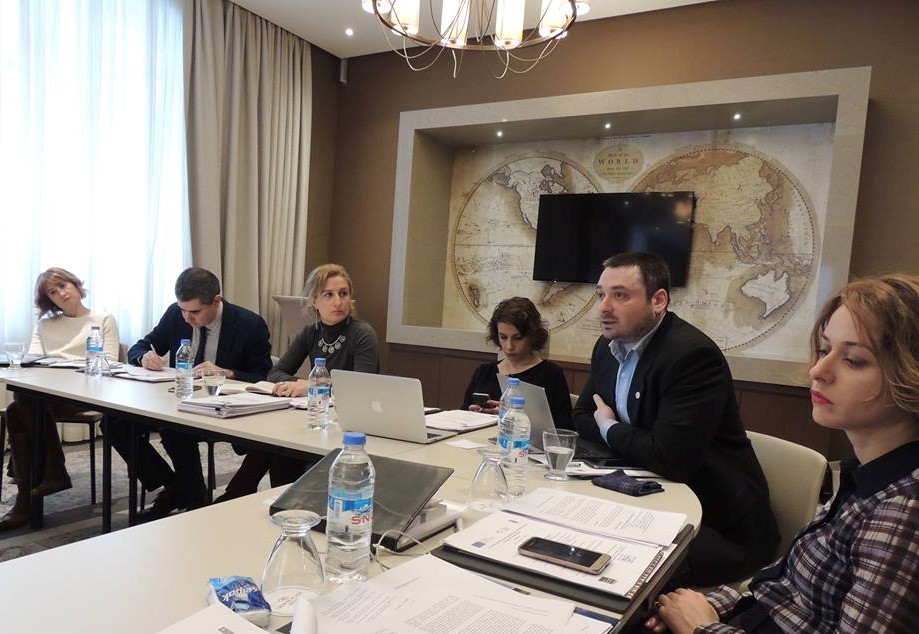 The new Open Parliament Georgia Action Plan will be elaborated within the scope of the Project titled Strengthening the System of Parliamentary Democracy in Georgia, which is funded by the European Union and implemented by the United Nations Development Programme (UNDP) in cooperation with the Institute for Development of Freedom of Information (IDFI).