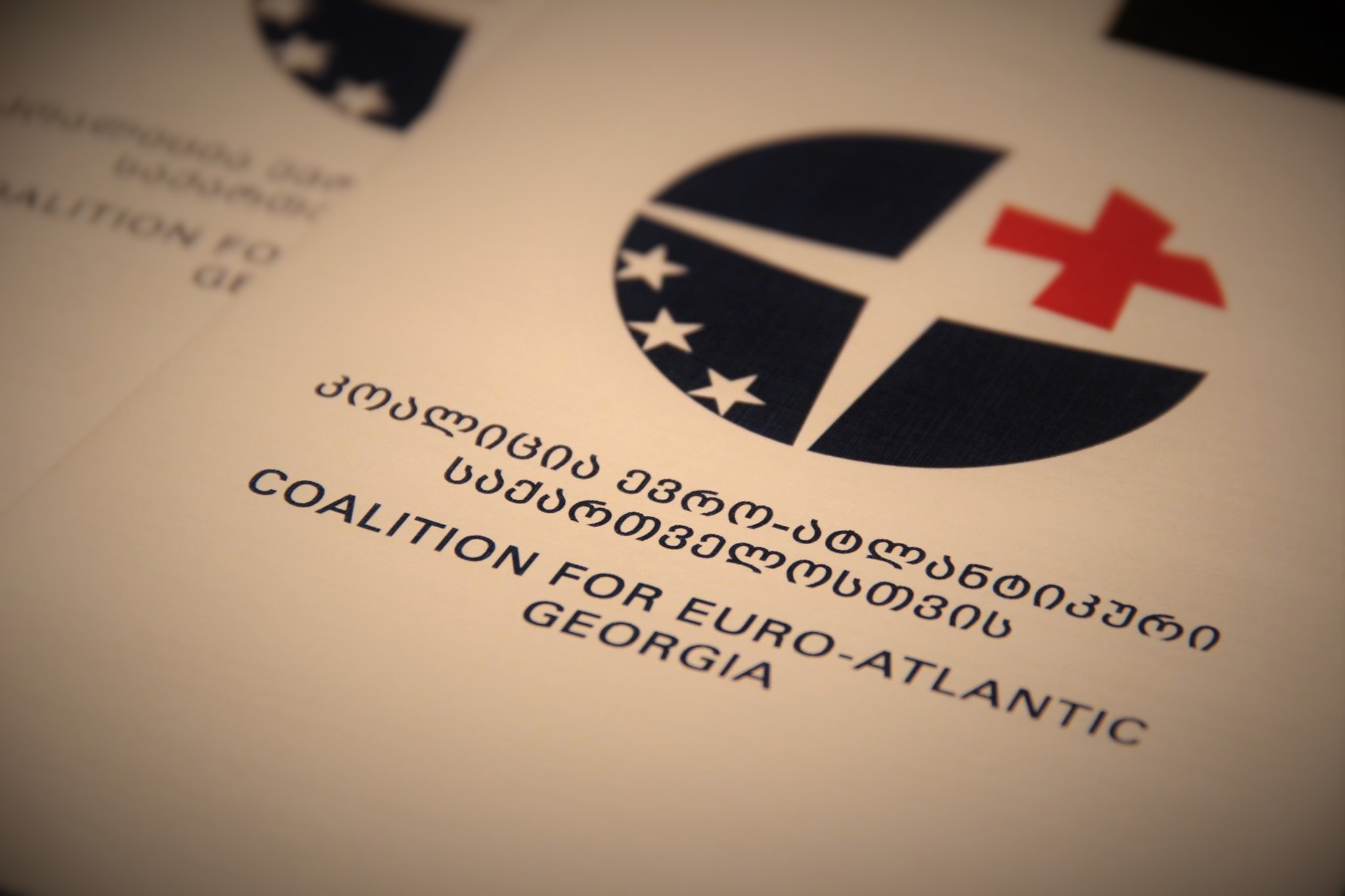 Today, 20 non-governmental organizations have announced the launch of the Coalition for a Euro-Atlantic Georgia. The Coalition’s mission is to contribute to the building of a free and independent state, where human rights are duly protected and institutions function efficiently. To achieve this, civil society organizations said they will concert their best efforts and closely cooperate with each other to expedite Georgia’s full integration into Euro-Atlantic institutions.

The founding members of the Coalition stated that integration with NATO and the EU must be the main priority for Georgia, as it would ensure not only its security but also furnish Georgia with the best opportunities for economic development and welfare.

Founding Members of the Coalition for a Euro-Atlantic Georgia:

In Depth Reporting and Advocacy Center