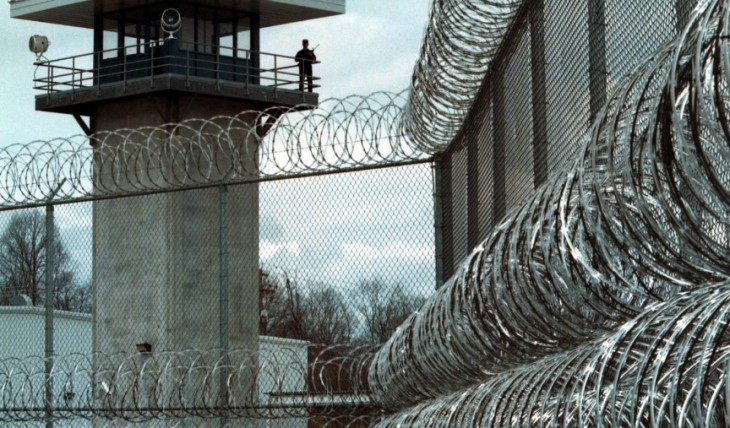 Recently the President Administration has published a letter of the President Advisor to the Prosecutor’s office of Georgia, requesting various statistical information on the stages of investigations launched regarding the cases of torture and inhuman treatment in the penitentiary system before the Parliamentary Elections of 2012.

We would like to remind you, that during the last years IDFI has been referring to various public institutions with the purpose of receiving the information. In July 2013 FOI request was sent to Tbilisi City Court requesting information on the cases heard by the Court with the charges of torture (Art.1441 of the Criminal Code of Georgia) or inhuman treatment (Art.1442 of the Criminal Code of Georgia) beginning from October 2012. Court Decisions on the cases were also requested. Based on the received information, during the period of October 2012 – July 2013 two cases on the above mentioned charges was heard by Tbilisi City Court.

In November 2014 IDFI referred to the Prosecutor’s Office of Georgia and requested various information on the results of investigating cases of torture and inhuman treatment in prisons. The public institution provided us with the information according to which during 2013 investigation was launched against 48 public servants at the penitentiary system, out of which in 28 cases suspects were found guilty, and in one case charges against the suspect was not proven. We did not receive data on the outcomes of the remaining 18 cases, although from the text of the latter it can be deduced that in remaining 18 cases suspects were found partially guilty.

It should be emphasized that during 2015 IDFI has sent a number of FOI requests to the Prosecutor’s Office of Georgia with the aim of receiving various statistical information of high public interest regarding the cases of miscarriages of justice. Unfortunately it should be stated that considerable gaps were observed in the process of disclosing the said information. In many cases our FOI requests were left unanswered.

Unfortunately, as of to date the society has still not received acute and comprehensive information on the crimes conducted in the penitentiary system and the results of the investigations. We call on the Prosecutor’s Office of Georgia to provide society with complete information on the issues of particularly high public interest, such as statistical data on the number of complaints received by the entity, as well as the actions taken and the number of persons held responsible for the facts of torture and inhuman treatment in the prisons of Georgia.