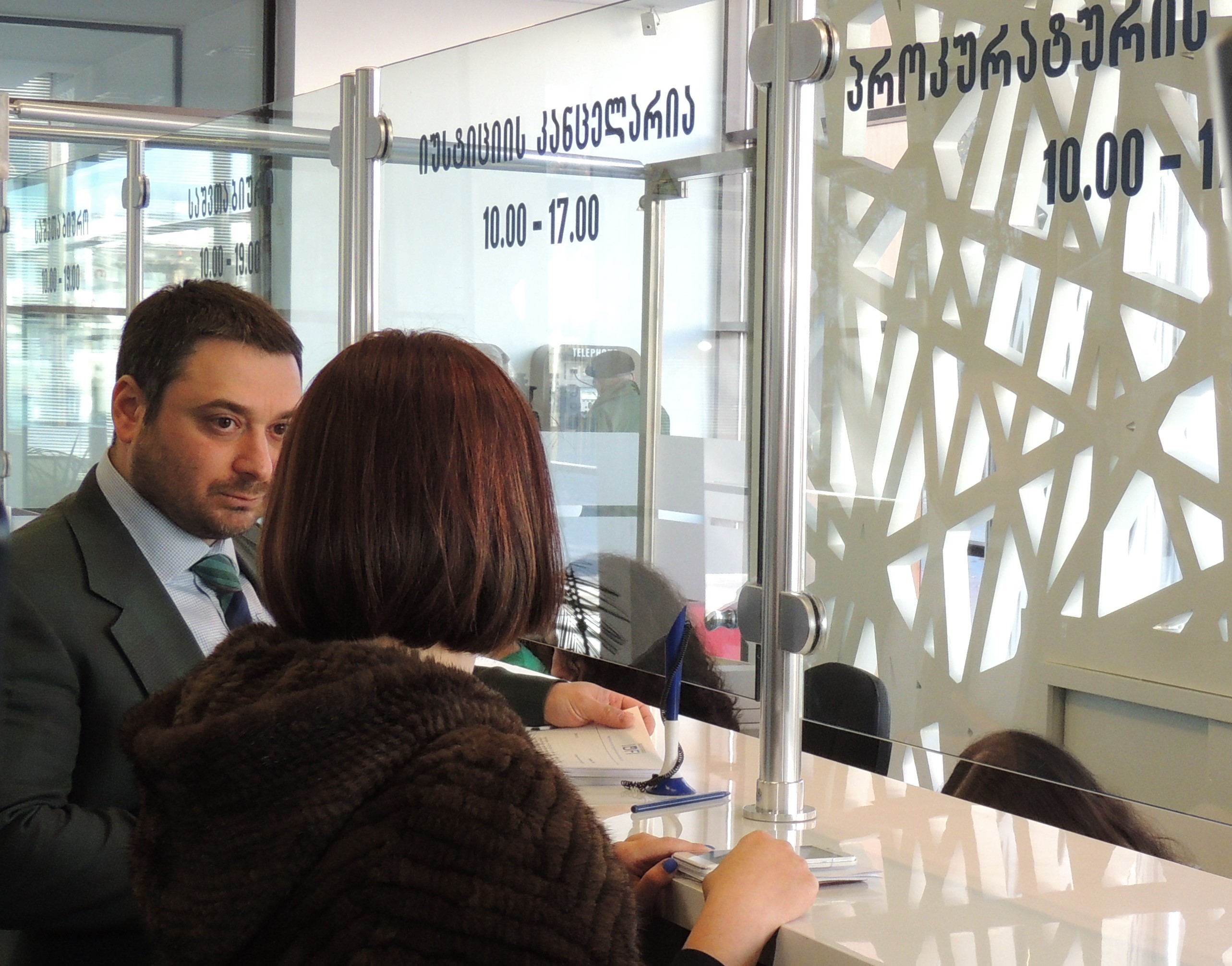 On November 18, the Institute for Development of Freedom of Information (IDFI) and Georgian Young Lawyers' Association (GYLA, representing newspaper Batumelebi) addressed the Prosecutor's Office of Georgia to launch an investigation against the Ministry of Internal Affairs (MIA).

The request is based on the fact that the MIA has not executed court decisions regarding freedom of information letters sent by IDFI and GYLA to the MIA requesting public information on bonuses and salary supplements received by Ministry officials in 2013.

After the MIA’s refusal to disclose this information, Tbilisi City Court fully granted the claims of both GYLA (January 6, 2015) and IDFI (December 24, 2014) and ordered the Ministry to disclose the requested public information. The MIA unsuccessfully appealed both of these cases to the Court of Appeal and the Supreme Court. Also, Administrative Cases Chamber of the Supreme Court of Georgia held that “The appeal of MIA had no prospect of success and the decision of Tbilisi City Court and Tbilisi Court of Appeals was in accordance with law”.

After the final decision went into force (IDFI - July 13, 2016), Tbilisi City Court issued two writs of execution ordering the MIA to fully disclose the requested information. Even though the MIA received a relevant notice from the National Bureau of Enforcement, it has yet to comply with the court's decision. The National Bureau of Enforcement is not entitled to initiate compulsory enforcement procedure against MIA, thus courts’ decisions can only be executed by the Ministry of Internal Affairs itself.

“While the case was under consideration at Tbilisi City Court, the ministry tried to lengthen the duration of the trial through various ways. In several cases, ministry representatives were absent from hearings. In others, hearings were postponed, based on the motion of the ministry according to which the defendant was ready to provide requested information in complete form in the nearest future. In the end Tbilisi City Court fully granted IDFI’s appeal by referring to the European Convention on Human Rights, provisions of the Constitution of Georgia and other domestic legislation,” said IDFI’s Director Giorgi Kldiashvili and added: “according to the rationale of the court, the society has the right to be informed on the amount of remuneration paid by public institutions to civil servants. This is an information of high public interest, therefore, public officials have the obligation to submit asset declarations.” 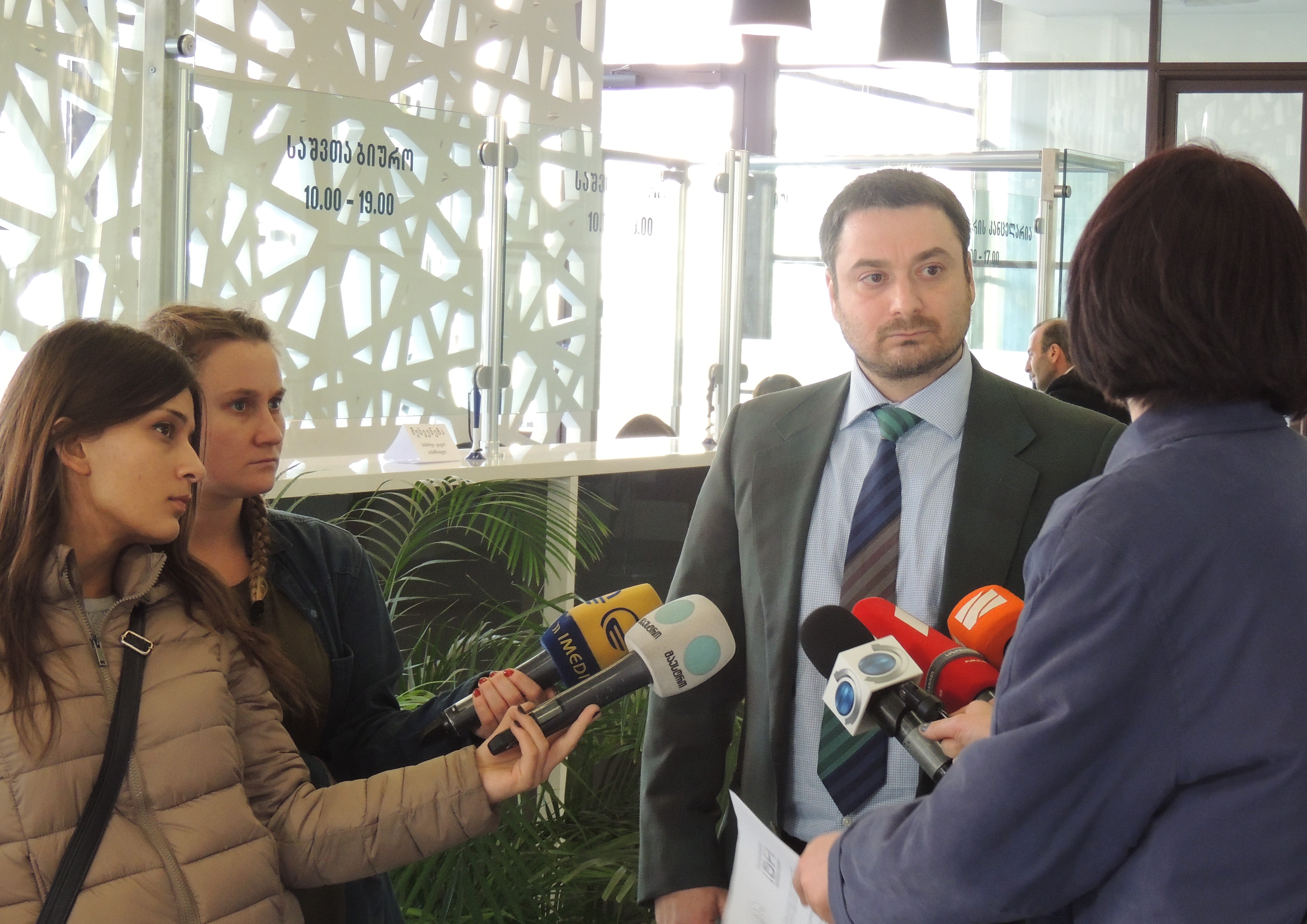 Failure to comply with a court decision constitutes a crime and is punishable under the Criminal Code of Georgia. Even though we know neither the identity of person/s responsible for the above legal offense nor concrete evidence of their guilt, we believe that it is obvious that an offense has been committed. Therefore, we address to the Prosecutor’s Office to launch an investigation based on Articles 100 and 101 (Paragraph 1 and 2) of the Criminal Procedure Code.