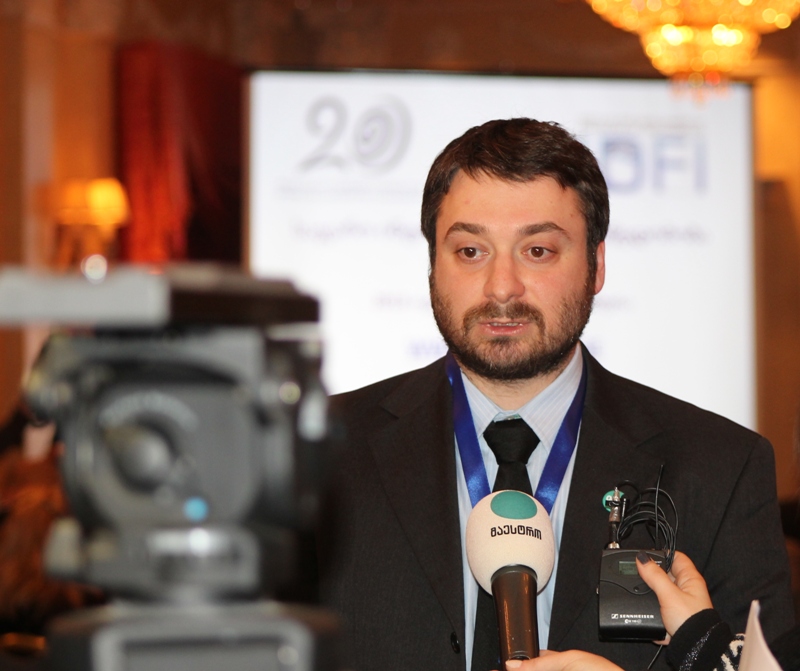 On February14th, 2015 Giorgi Kldiashvili referred to the Chief Prosecutor of Georgia with the request to launch investigation on the facts of falsification of evidence against him. The statement unambiguously highlights that on December 12th, 2014 Giorgi Kldiashvili was illegally arrested by the representatives of Criminal Police Department, hence violating the rights and freedoms enshrined by the Constitution of Georgia. On the given case Tbilisi City court ruled that the arrest was conducted in violation of law. In addition, on the pre-trial hearing held on January 15th, 2015 the Chamber of Criminal Cases of Tbilisi City Court held that the proofs and case materials presented by the prosecution were not admissible and suspended criminal prosecution against Giorgi Kldiashvili, highlighting that there was no evidence of criminal action been committed. The prosecution further appealed against the decision of the court in the Investigative Chamber of Tbilisi Court of Appeals. By decision of January 23rd, 2015 the Investigative Chamber left the decision of the first instance court without amendment, hence the decision entered into force.

Director of IDFI states, that he has well founded fear that illegal wiretapping and eavesdropping was conducted on his conversations, and that based on the evidence obtained in violation of Georgian legislation, he was illegally arrested and detained.

Based on the above mentioned Giorgi Kldiashvili refers to the Office of the Prosecutor to start investigation on the facts highlighted in the statement.