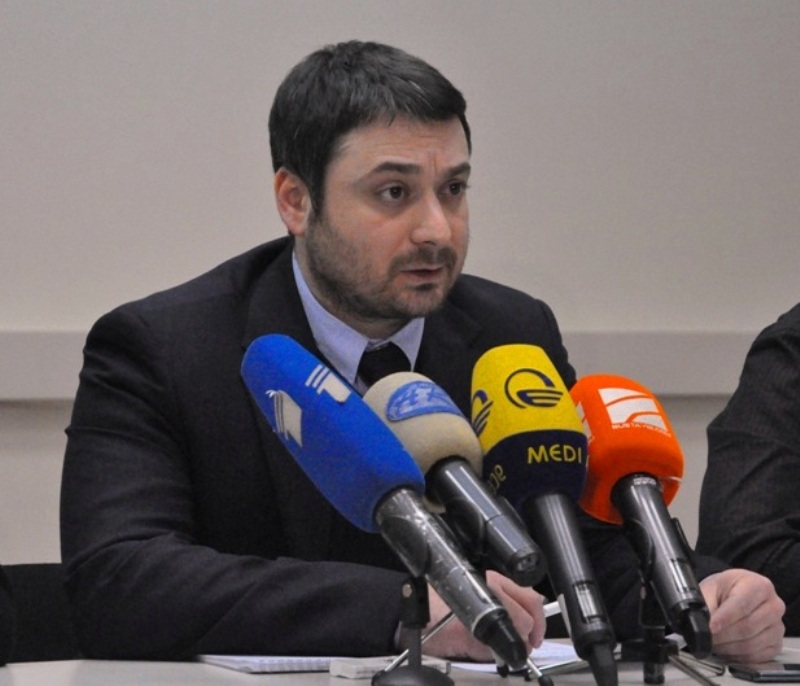 On December 12th, 2014 Giorgi Kldiashvili, Director of the Institute for Development of Freedom of Information (IDFI) was arrested by the Department of Central Criminal Police of the Ministry of Internal Affairs (MIA) of Georgia when he was transporting home his registered collection firearm (Luger P08, issued in 1921) after it was repaired at official arms shop. He was arrested on charges of illicit carrying of firearms, despite of the fact that the firearm was dismantled, and placed in the trunk without bullets.

Kldiashvili immediately presented his registration certificate to employees of MIA. According to initial position of the MIA, the action of Giorgi Kldiashvili represented administrative offence and therefore, he would have to pay a fine. However, later that day, Giorgi Kldiashvili was accused of illicit carrying of firearms, a crime envisaged by article 236 (2) of the Criminal Code of Georgia, punishable by a fine or imprisonment ranging from three to five years. After three hours of interrogation, Giorgi Kldiashvili was arrested and taken to the detention centre i.e. “Moduli” building for two days.

According to Giorgi Kldiashvili,while arresting the representatives of the MIA mentioned activities of his organization and the civic campaign that he is part of. They alluded to the campaign “This Affects You” and asked him why he referred to illegal surveillance.

During the court hearing on the case the prosecutor failed to present any arguments which would prove the threat of Giorgi Kldiashvili avoiding prosecution.Hence the court concluded that the process of arresting Giorgi Kldiashvili was conducted in violation of article 171 of the Criminal Procedure Code of Georgia.

Following the detention of Giorgi Kldiashvili civil society representatives including coalitions and more than 50 Non-governmental organizations made statements calling on the authorities to Investigate the legality of the actions undertaken by the Ministry of Internal Affairs and hold all those acting in violation of the requirements of law responsible It is significant to mention that a statement was also made by the Public Defender of Georgia addressing the Chief Prosecutor of Georgia with a proposal to consider termination of a criminal case against Giorgi Kldiashvili. The Public Defender of Georgia once more stressed that Giorgi Kldiashvili committed an offense envisaged by the article 181 of the Code of Administrative Offenses of Georgia and not a criminal act provided in the Criminal Code of Georgia – illegal carrying of a firearm. 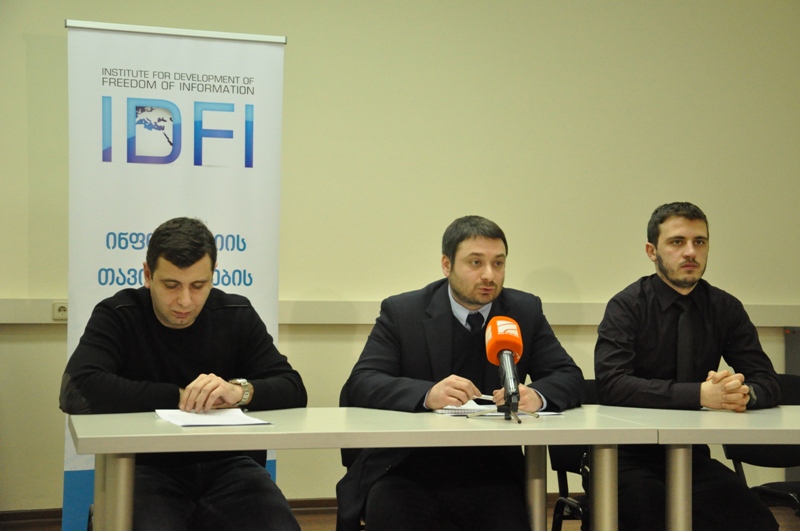 It is noteworthy that as a result of the reaction from civil society the Prosecutor’s Office offered to use diversion, which would imply that this is a criminal rather than administrative offence, meaning that that termination of criminal prosecution against Giorgi Kldiashvili would be guaranteed in case of confession his criminal offense.

Giorgi Kldiashvili refused to accept the diversion, since the violations of Mr. Kldiashvili were of administrative nature, dwelling from the fact that his action precisely, the transportation of registered firearm which is dismantled (without bullets or magazine), constitutes administrative offence rather than criminal act.

Despite repeated calls from civil society and the Ombudsman of Georgia, Prosecutor’s office did not change the qualification of the charge against Giorgi Kldiashvili. Moreover, after ignoring eluding process, the prosecutor has decided to defend its position in the court.

The Judge Merab Jorbenadze has partially accepted the defense motion and did not include report of car check, ballistic evidence as well as interrogation report in the materials of the case. The Judge has taken into account position of the defense that the abovementioned evidence has been obtained in violation of legislation. Most of the main evidence of the case obtained by the prosecution was dismissed by the Judge. Precisely at the beginning of investigation process, Prosecutor Tengiz Kharebava presented documents with identical content but differently dated.

On January 20th, the decision of the Court of First Instance was complained by Prosecutors’ Office of Georgia at Tbilisi Court of Appeals. On January 23rd Tbilisi Court of Appeals did not grant the complaint and did not change the decision of the Court of First Instance. This verdict is final and cannot be further appealed against. It means that two courts of instances did not grant the motions of prosecution and Giorgi Kldiashvili was proved to be innocent and criminal prosecution of illicit carrying of firearms was suspended;

Because of this charge, Giorgi Kldiashvili terminated the status of Executive Director of Institute for Development of Freedom of Information. His decree intended to defend the reputation of organization until the final decision of the court. Afterwards, when the court proved his innocence, under the decision of IDFI board, Giorgi Kldiashvili was recovered in the position of Executive Director. 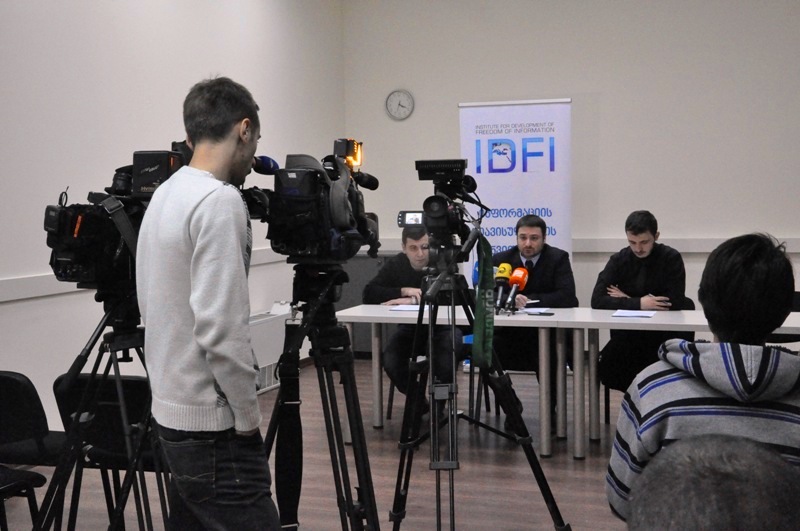 Institute for Development of Freedom of Information expresses its gratitude towards the people and organization, which supported Giorgi Kldiashvili in his tough time. Special thanks to our partner organization Georgian Youth Lawyers Association and its advocates, who defended the rights of Giorgi Kldiashvili.

We would like to emphasize that this ongoing trend of law enforcement activities can be seen as an attempt to influence the activities of IDFI and intimidation of Giorgi Kldiashvili.

Institute for Development of Freedom of Information addresses Ministry of Internal Affairs of Georgia and Prosecutors’ Office of Georgia and calls for investigating facts of illegal detainment, pressure and obtaining evidence against Giorgi Kldiashvili.