“Tbilisi City Hall, as a system of public body should be transparent and accountable to every citizen. On the first stage, transparency and accountability could be achieved through creating a modern and citizen-oriented informational web-system. Thus, we fully expressed readiness to commence this project with IDFI and Open Society of Georgia that will enable us to create one of the modern and transparency-oriented portal. We also took the initiative to proactively disclose the information in order to meet the Open Government Partnership commitments. We are committed to disclose information about budget, procurements and etc”. –said David Narmania the Mayor of Tbilisi City Hall.

According to the concept, new web-page will have the following features:

Due to the fact that municipalities do not have their own web-pages, people have to contact City Hall in order to get some information.
“Portal is not a web-page, since it concerns to different content where every structural entity will have its own sub-page and will have an opportunity to publish information within one frame” – said Levan Avalishvili

As it was stated by Levan Avalishvili, “the new concept itself is a large scale but firstly, what is crucial means to have a strategy for implementing the plan”.
Representatives of City Hall stated their views and opinions as well as shared recommendations. 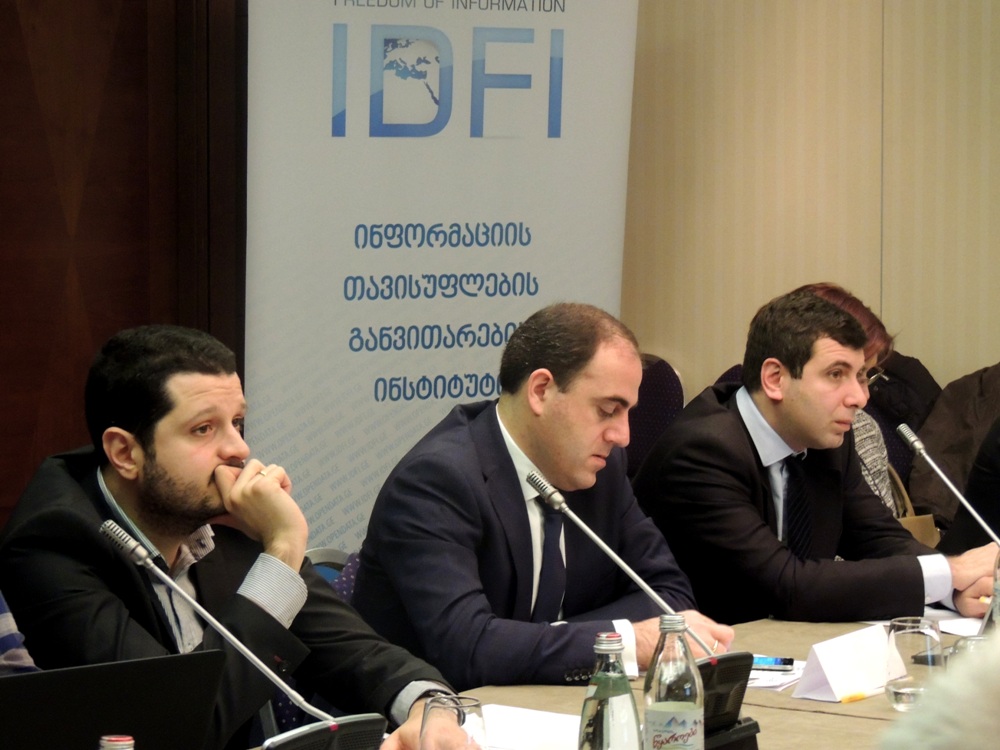 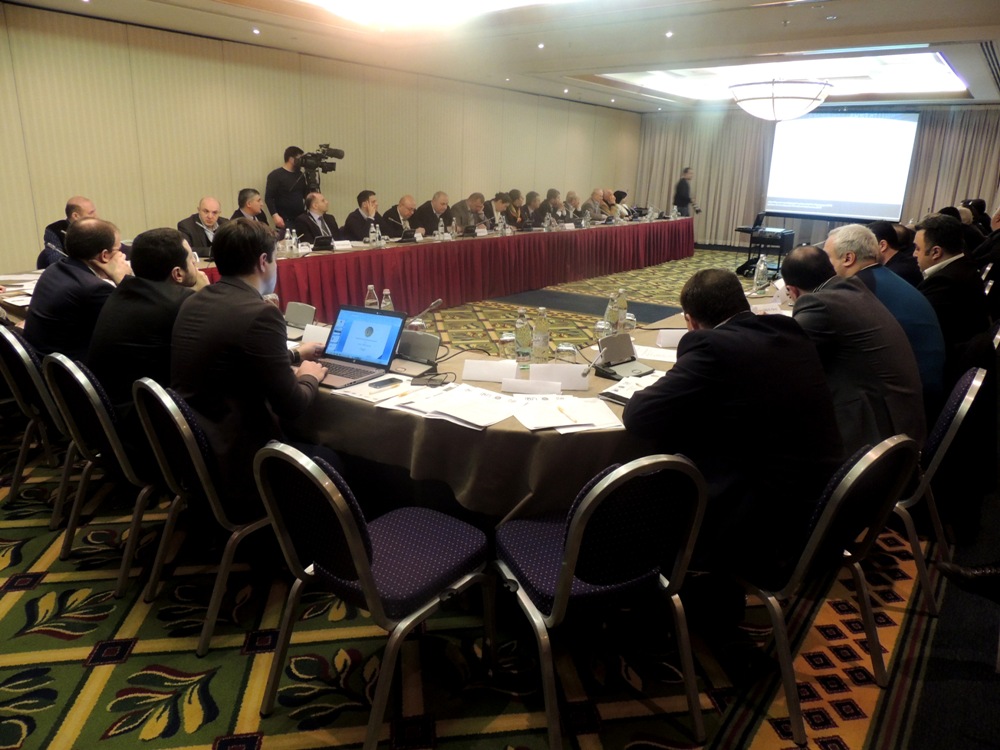