Assessment of the Judicial Reform - System of Disciplinary Liability of Judges 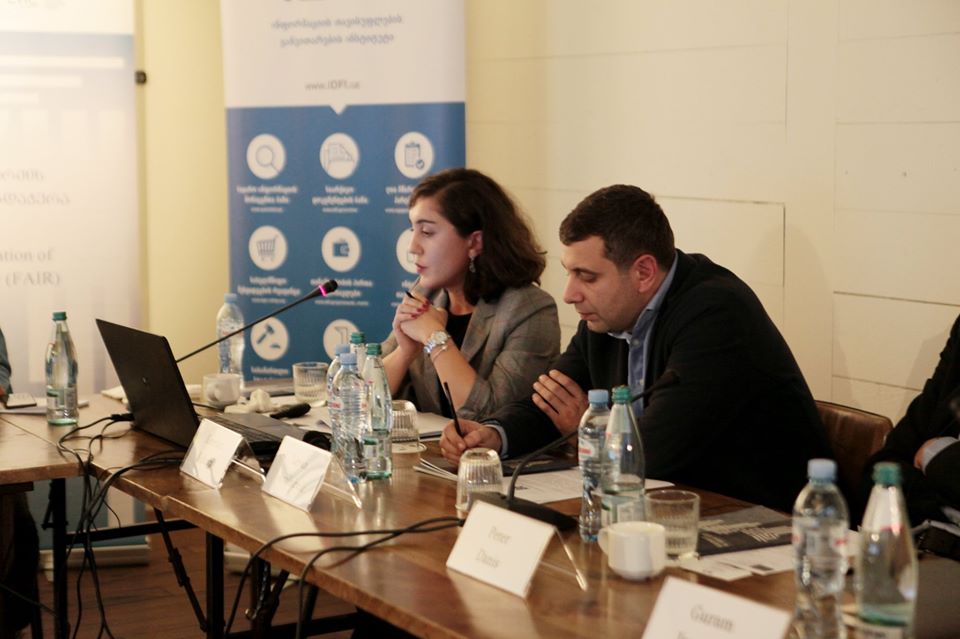 Today, the Institute for Development of Freedom of Information (IDFI) and Human Rights Education and Monitoring Center (EMC) presented findings of the report Assessment of the Judicial Reform System of Disciplinary Liability of Judges. The report was implemented within the framework of Facilitating Implementation of Reforms in the Judiciary (FAIR), a project funded by the European Union.

The purpose of this document is to assess the system of disciplinary liability of judges in light of the “third wave” reform of the judicial system. This is the second monitoring report, which covers the period from 1 January 2019 to 1 September 2019. The first report was published in early 2019.

During the event Programs' Director of IDFI addressed the audience and stressed that: “Disciplinary liability of judges is one of the critical issues, therefore, its proper legislative regulation and eradication of the deficiencies existing in practice are of utmost importance in order to increase the independence of individual judges and ensure accountable justice. Our monitoring results reveal the necessity of amending legislation and improving practice. We hope that the report on disciplinary liability system and our specific recommendations will assist relevant bodies to further reform the judicial system and legislation”.

Ketevan Kukava, the Rule of Law Direction Head of IDFI presented the main findings of the report to the audience and emphasized  the following: “in order to foster accountable justice and promote public trust in the judiciary, it is important for the authorities involved in the disciplinary proceedings of judges to respond promptly, objectively and efficiently to the disciplinary misconduct of judges. The draft law regulating the norms of disciplinary liability of judges, developed within the framework of the “Fourth Wave” of judicial reform envisages improved regulation of the system of disciplinary liability, however, certain flaws still remain which should be addressed in an efficient and prompt manner”. 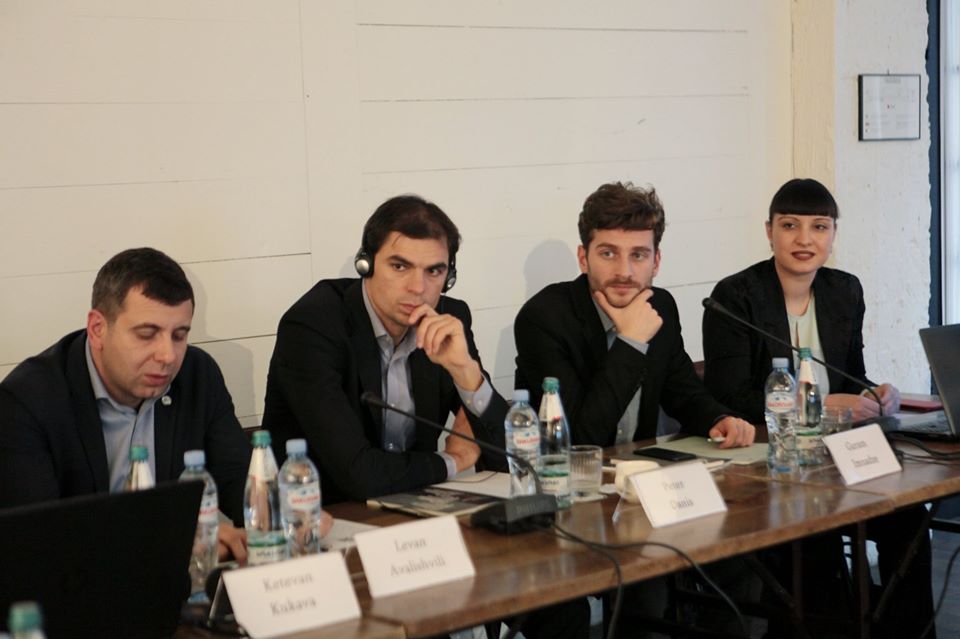 • Within the framework of the “Third Wave” of judicial system reform, a judge became authorised to make the disciplinary hearings public when so desired, but no judge has yet exercised this right;

• Although the terms of pre-examination and investigation of a disciplinary case were strictly defined by the “Third Wave”, similar to the previous monitoring period, timeframes are still violated and the disciplinary proceedings are delayed;

• A number of disciplinary appeals filed to the Office of an Independent Inspector related to the lawfulness of the judicial act still prevail, even though during the disciplinary proceedings the law does not allow scrutiny of legality of the acts rendered by a judge;

• The High Council of Justice continues to hold meetings on disciplinary cases with insufficient frequency, which contributes to the delay in disciplinary proceedings;

• Since the enactment of the “Third Wave” to this day the most common ground for holding a judge responsible for disciplinary misconduct is an unjustified delay in hearing a case;

• Violations of judicial ethical norms are widely interpreted in practice, which increases the risk of infringement of the independence of an individual judge;

• The draft law developed within the “Fourth Wave” reform foresees the specific and exhaustive list of types of disciplinary misconduct. It should be assessed positively;

• The provision in the draft law implying that an act which, albeit formally containing signs of any act (offence) prescribed by the law, due to its minor importance did not cause harm that would necessitate the disciplinary responsibility, or did not threaten to create such harm, shall not be considered a disciplinary offense - is problematic. Such an ambiguous provision poses the threat of it being abused and subjectively interpreted;

• It is problematic that the developed draft law does not foresee the responsibility for a judge’s act, which contradicts the clearly stated legal norm and regarding to which there is no ambiguity providing that a judge committed the mentioned act with clear and cogent dishonesty and disrespect for human rights that caused significant harm (“legal error plus”);

• The draft law changes the rule for dismissal of an independent inspector and provides for the possibility of appealing the decision; also, his/her official salary is determined at the legislative level, which should be assessed positively. However, the procedure for electing an independent inspector remains flawed, which does not ensure the proper institutional independence of an inspector;

• The developed draft law sets the standard of proof at the early stages of the disciplinary proceedings, which should be assessed positively;

• The developed draft law within the framework of the “Fourth Wave”, as well as the present-day legislation, does not provide for the publication of an independent inspector’s opinions without identification data. Opinions are not available even if they are requested as public information, which is an important challenge in terms of transparency;

• The draft law developed within the “Fourth Wave” framework does not envisage the elimination of the significant flaw, which is related to the decision-making rule for the Disciplinary Board. Under the current legislation, it is possible for two out of five members of the Board to find a judge guilty and impose disciplinary liability and penalty on him/her, which poses a threat to the fairness of the disciplinary proceedings.

Assessment of the Judicial Reform System of Disciplinary Liability of Judges

Other Publications on This Issue
Selection of Supreme Court Judge Candidates: What people in Georgia know and think about the process  |   21 October 2019
Selection of Supreme Court Judge Candidates  |   21 October 2019
Role of the Judges in the Criminal Justice System - The Results of a Qualitative Study  |   26 June 2019
New System of Case Distribution in Common Courts  |   27 March 2019
System for Disciplinary Liability of Judges  |   26 March 2019
Implementation of the Judicial Strategy and the 2017-2018 Action Plan  |   12 March 2019
Facilitating Implementation of Reforms in the Judiciary  |   24 February 2018