Latest Amendments in the Freedom of Information Legislation of Ukraine 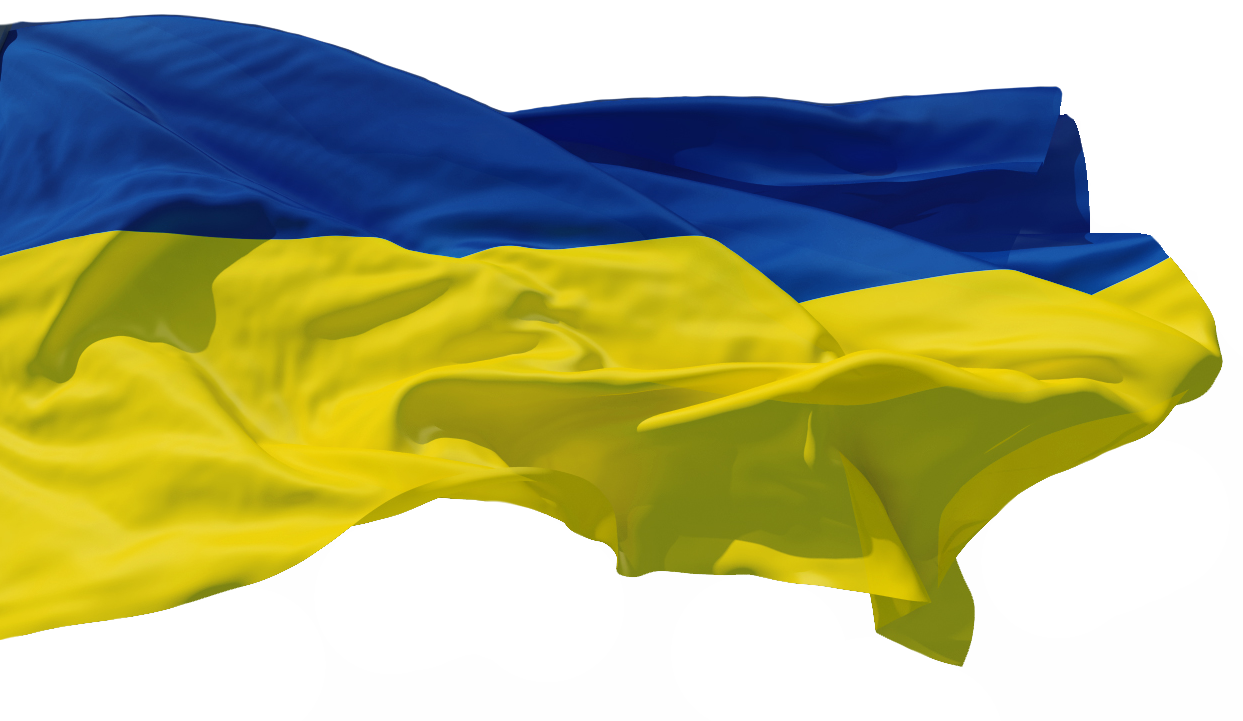 These amendments are the reflections of the will of the new Ukrainian government to establish more transparent and accountable governance, eliminate the restrictions and bad practice. Simultaneously, new act of freedom of information is being elaborated in Georgia with the active participation of the Institute for Development of Freedom of Information. Thus, amendments in Ukrainian legislation, implanted in the light of revolutionary changes, must be interesting for Georgian society and stakeholders.

Current wording of the Law of Ukraine "On Personal Data Protection", the Article 5, automatically refers all personal data to the restricted information (apart from non-personified data). The exception is the personal data of an individual who intends to occupy or occupies an elective public office or a position of the first category public servant (except for some data directly provided for by law), and in cases where there is a direct prohibition by the law to qualify personal data as the restricted information. Such an approach seemed essentially contrary to the principle of maximum openness of public information and was often used by the administrators of relevant public information and by courts for refusing to provide information.

Amendments to the Law "On the Personal Data Protection" abolish a presumption of confidentiality for personal data and stipulate that personal data may be attributed to the confidential information about a person only by law or by that person. Importantly, the law expressly provides that shall not be restricted in access the following information:

- personal data relating to the exercise by a person holding the position that implies performing functions of the state or the local self-governance, performing official or public service powers;

- personal data as specified in the declaration of assets, income, expenses and financial obligations filled in a form and manner established by the Law of Ukraine "On Principles of Prevention and Combating Corruption" (except for the listed data); and

- information on receiving by an individual of any form of budget funds, of state or municipal property.

For limiting access to the information or qualifying it as the restricted information, if this is expressly prohibited by law, a fine of 1020-1360 UAH is foreseen.

As regards the classified information, the law provides for the administrative responsibility for a disclosure of information gathered in the process of operational-investigative activity, counterintelligence activity and in the defence sphere.

The Law of Ukraine «On Access to Public Information», the Article 15, establishes a general list of information that shall be published by the information providers on their official websites or in the media.

In this regard, the new law amends the law "On Local Self-Governance in Ukraine" and "On the Verkhovna Rada of the Autonomous Republic of Crimea" and establishes an obligation for the local authorities and parliament ARC to disclose:

Access to the Verkhovna Rada and the Local Councils` Meetings

Important provisions of the new law is to ensure the right of every individual to be present at meetings of public authorities what meets the requirements of transparency enshrined in the Constitution of Ukraine.

Access to the Master Plans of Towns and Other locality

For now, it appears challenging to get access to a city master plan or detailed plan of the territory, because most of them appear groundlessly concealed under the stamp "For official use only".  That is why the new law explicitly sets out that the materials of the master plan of a town, as well as a detailed plan of the territory cannot contain confidential information and be limited in access. Additionally, the overall availability of these materials to be ensured by:

In addition, any person will be entitled to receive upon request the information about the status of assets of the pension insurance fund, and information from the Register of State Property Objects.

Whereas, media representatives may now attend meetings of tender committees (in charge of public procurement) – not only at the bid opening procedure, but also at other stages of competitive tendering.

The law also provides a clear prohibition to restrict access to certain information contained in the Unified State Register of Perpetrators of Corruption Offenses, including:

1) the name, surname, patronymic of a person;

2) place of employment, position at the time of commission of a corruption offense;

3) composition of a corruption offense;

5) the way of committing of the offense;

The law provides for a greater access to archival and statistical information. Specifically, it is set that one cannot be denied, upon request, in receiving of the non-personified statistical information, obtained in the course of statistical surveys conducted at the expense of the state budget or a customer under the contract. Such statistical information may not be classified as confidential and shall be provided free of charge, except for reimbursement of actual costs for copying and printing according to the Law of Ukraine "On Access to Public Information".

As the law also establishes, access to the documents of the National Archival Fund containing state secrets or other confidential information may be restricted only in accordance with the Law of Ukraine "On Access to Public Information". Whereas previously, the Law "On the National Archival Fund and Archival Institutions" provided that such information is limited in access until the cancellation of a decision on referring such information to the state or other secrets.

Equally important are the complemented exceptions for disclosure of the archival documents containing information about a person without his/her consent – namely, if there is a public interest in its disclosure.

Some changes concern the state secrets: any classification of information is carried out only in terms of data thatconstitutes a state secret, and access should be granted to documents in the part of non-classified information contained.

The law lays down that the parliamentary control over the observance of the right to access to public information is performed by Ukraine`s Ombudsman. Still, no additional powers in this regard have been provided to this body. Therefore, the matter of effective and independent body remains on the table.

«For Official Use Only»

Quite important transitional provisions are enshrined in the Law No 0947 – they should have been enacted earlier, after the adoption of the Law "On Access to Public Information" itself. They concern the restrictive stamp "For Official Use Only" or other information-limiting classifications that appeared on the documents before the entry into force of the Law of Ukraine "On Access to Public Information".

In particular, all these restrictive stamps are repealed, except for a secrecy grading. Along with this, a transitional period of one year is established for revising the stamps applied and information-limiting classifications under the amended laws. This means that many documents, stamped "For Official Use Only", might be disclosed or provided upon request after such a revision.

Freedom of Expression and Mass Media

One very important provision of the new law, yet not directly related to the access to information, is the abolition of a rule under the Civil Code, which established a presumption of unreliability of negative information about a person. That rule obliged a defendant in libel cases to prove the veracity of negative information. Obviously, this provision was clearly contrary to the recognized international standards on freedom of speech and did not comply with the new version of the Law "On Information".

Another provision concerns the improvement of grounds for the exemption of the print media and news agencies from liability for spreading false information. Specifically, some purely technical changes were made as to the exemption from liability for disseminating the information contained in a response to the enquiry, submitted under the Law of Ukraine "On Access to Public Information", or in a response to the request/application. Worth noting is more expanded exemption from liability for quoting of the public statements or communications by the representatives of governing authorities, by individuals and legal entities. Previously, this exemption applied only to the official statements by public officials, organisations and civil society organisations. In addition, the list of legal grounds for such an exemption becomes non-exhaustive.

The changes also touch upon recognition of the status of journalist. Previously, this status had to be confirmed exclusively by an editorial certificate or other document, issued to a person by the editorial body of print media. With the entry into force of this law, professional affiliation of a journalist might be confirmed by a document, issued by a professional association of journalists.

To summarise, the Law No 0947 does not change the order of access to public information, the essence of that right or the ways to implement it. It rather strengthens the obligation of the public authorities to provide relevant information; specifies in more detail those principles and mechanisms that were established by the information legislation from the very beginning; and widely aligns the terminology used in this regulatory sphere.

Without amending and aligning the rules of various information-related laws, a full realization of the right to access to public information often appeared difficult in practice. Therefore, the adoption of this law is an important step to further improvement of the Ukrainian legislation information and its approximation to the European standards.

Based on the Media Law Institute press release