Resolution of the European Freedom of Information Commissioners and Ombudspersons 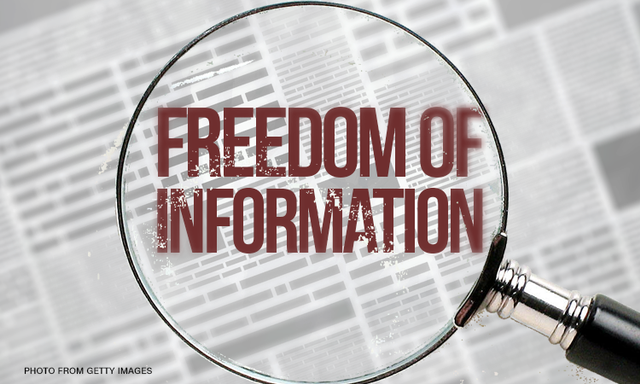 Information commissioners and ombudspersons provide support and advice to citizens in exercising their rights to information. At the same time, they encourage the lawful application of the rights of access to information by providing advice and monitoring authorities.

Commissioners and ombudspersons in European countries have significant tools of making state agencies correct their violations and shortcomings identified as a result of monitoring. They also perform the role of mediators between the state and citizens.

The signatories of the resolution stress that freedom of information can be effectively protected only when there are appropriate mechanisms for oversight and implementation of legislation. Therefore, they call upon parliaments and governments in Europe to ensure that all people in their countries have the right to access independent offices and to provide these with appropriate funding as well as human and legal resources corresponding with the importance of their task.

Conference chairperson Professor Dieter Kugelmann stressed the importance of having common freedom of information standards and close cooperation between FOI commissioners and ombudspersons in Europe.

The draft law developed by the working group also envisioned introducing a FOI commissioner. This is of particularly importance, since having an Inspector charged with protecting personal data on the one hand and not having a body responsible for doing the same for freedom of information on the other creates an imbalance between these two interests.

IDFI is in full agreement with the contents of the resolution adopted at the Berlin International Conference on Freedom of Information. We believe that freedom of information can be effectively protected only when there are appropriate mechanisms for oversight and implementation of legislation.