Ukraine is Developing a Single Web-Portal of Open Data 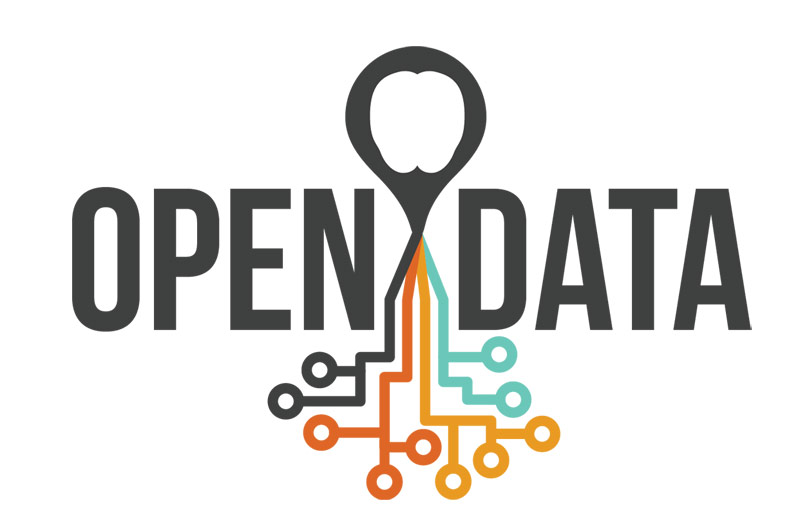 On September 12th, 2015 new law on Transparency of the Use of Public Funds will enter into force in Ukraine. According to the legislation recipients of funds from state and local budgets, state- and communal-owned enterprises and obligatory social insurance funds will be obliged to publicize detailed information on the use of public funds on quarterly basis. The data will be published on the official single web-portal. Information disclosed by the entities must be full and true. In case if the data is not accurate sanctions will be placed on the persons responsible. It should be emphasized that the open data web-portal will be free of charge and accessible to anyone interested.

Various types of information will be published on the web-portal. i.e. the amount of financing received from state budget, information on all contracts concluded and stages of their execution, data on business trip costs and etc.

The adoption of the law on Transparency of the Use of Public Funds raised the necessity of amending a number of legal acts. Hence on April 9th, 2015 Verkhovna Rada of Ukraine amended the law on the Access to Public Information. As a result the term ‘open data’ was introduced in the legislation. ‘Open data’ is defined as public information, published on the single web-portal of open data, created and run by the State Agency on E-Governance of Ukraine, in the format, which allows free processing and access to such data. The following information will be included in the category of open data:

Open data should be constantly kept up to date by the responsible state authorities.

It should be noted that, according to the amendments made to the General Administrative Code of Georgia every administrative body was obliged to adopt necessary secondary legislation and set the standards for proactive disclosure of public information no later than September 1st, 2013. In contrast with Ukraine, these obligation did not concern State owned private entities. In addition, no sanctions for failing to meet the obligation of proactively disclosing public information is foreseen by Georgian legislation. This in many cases serves as a reason behind the fact that many public entities violate their obligation to proactively disclose public information even to date. It should also be highlighted, that Georgian legislation does not contain the obligation of administrative bodies to publish open data i.e. data in machine readable format. The above mentioned clearly suggests that the amendments introduced in Ukraine succeed to set standards of transparency which considerably exceed the open data standards set in Georgia.

IDFI welcomes the decision of the Government of Georgia, according to which the state has undertaken the obligation to develop single web-portal of open data (www.data.gov.ge) within the auspices of the Open Government Partnership initiative. Unfortunately it should be stated that information uploaded on the web-portal is not complete. This is partially explained by the fact that Georgian legislation does not contain the obligation of publishing information in open data format. Looking at the example of Ukraine, at the first stage it is crucial to adopt a normative act, which will contain in detail regulations on open data and set sanctions for the failure to meet certain obligations. It addition it is crucial to determine a governmental body, which will be responsible for monitoring the compliance with the law of publishing open data and its content by subjects of the law.

It should be emphasized that within the auspices of Open Government Partnership initiative the Government of Georgia has taken the obligation to adopt the Law on Freedom of information. Already in 2014 the draft text of the law was prepared by the working group composed by the representatives of the Ministry of Justice, Open Society Georgia Foundation, IDFI as well as experts from academia. The text of the draft law introduces inter alia the definition of open data, the obligation to develop single web-portal of open data, sets detailed obligations of proactively disclosing public information and introduces the institute of the Commissioner for the freedom of information. The latter will serve as a monitoring body, ensuring that certain obligations are met by the subject of the law. Regardless of the fact that the text of the document has been sent to relevant state entities in already previous year, unfortunately the draft law has not been initiated in the parliament till to date. We hope that the Ministry of Justice will ensure that the draft law is presented to the parliament in the nearest future. The adoption of the law will guarantee, that high standards of transparency are set in Georgia, similar to the case of Ukraine.