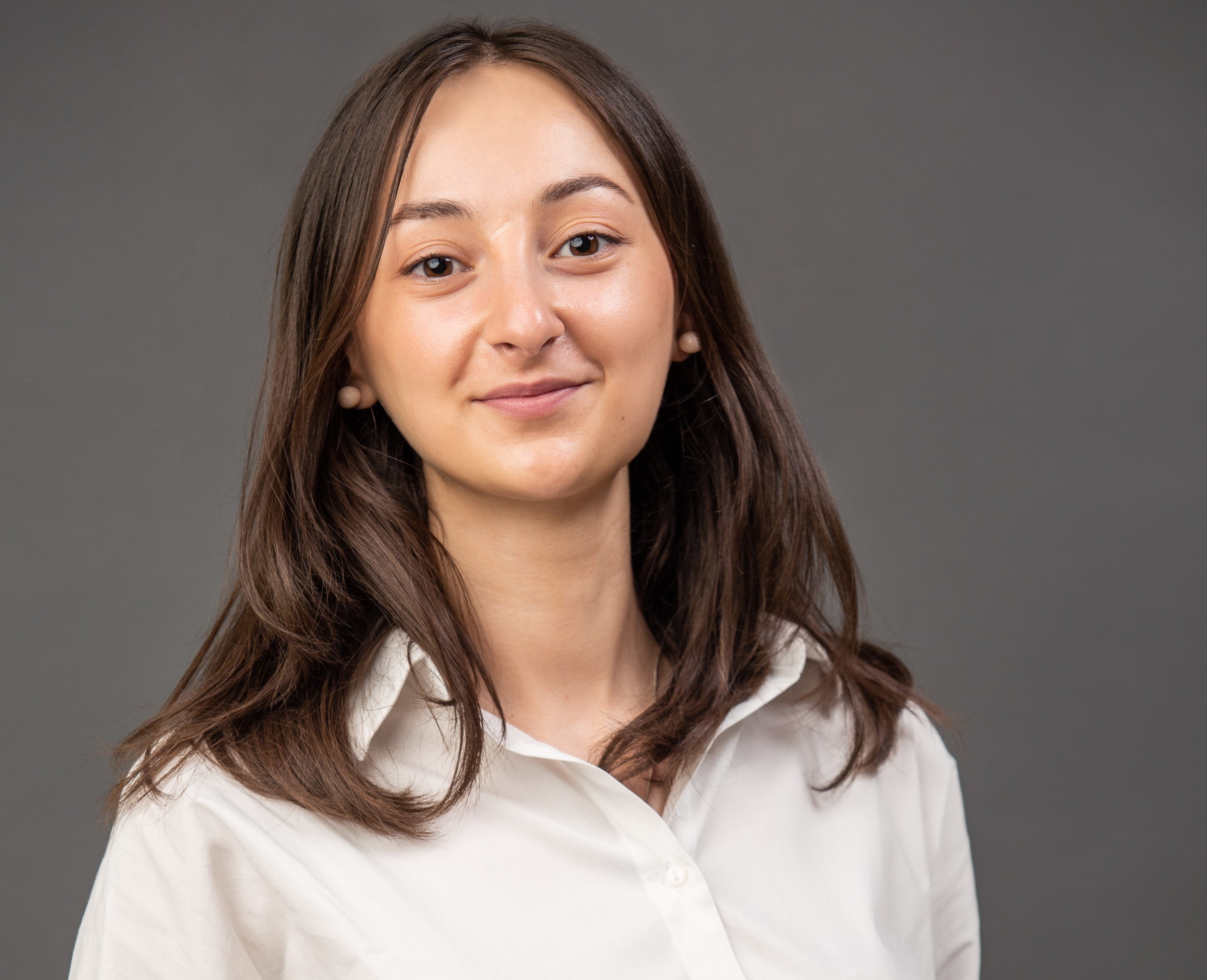 Natalia Akhaladze holds the position of Lawyer at IDFI, she joined the organization in 2020. She also is Practical Law Clinic Coordinator at New Vision University. Prior to joining IDFI she worked as a lawyer at a private company and also has working experience in the non-governmental sector. From 2017 she conducts trainings on legal issues. She has passed the Bar Exam in civil law specialization with a high score and attends the Professional Adaptation Program.

Ms. Akhaladze holds bachelor and Master degrees from Ivane Javakhishvili Tbilisi State University and has studied in Spain as an exchange student at University of La Coruna for one semester. During her studies she has been awarded several state scholarships. She has participated in a number of international training courses and student conferences. She also took part in various projects, moot courts, public lectures and debates.

Ms. Akhaladze is fluent in English, has a good level of French and Russian languages, along with her native Georgian.