Suneeta Kaimal Refers to Georgia as a Successful Example of OGP 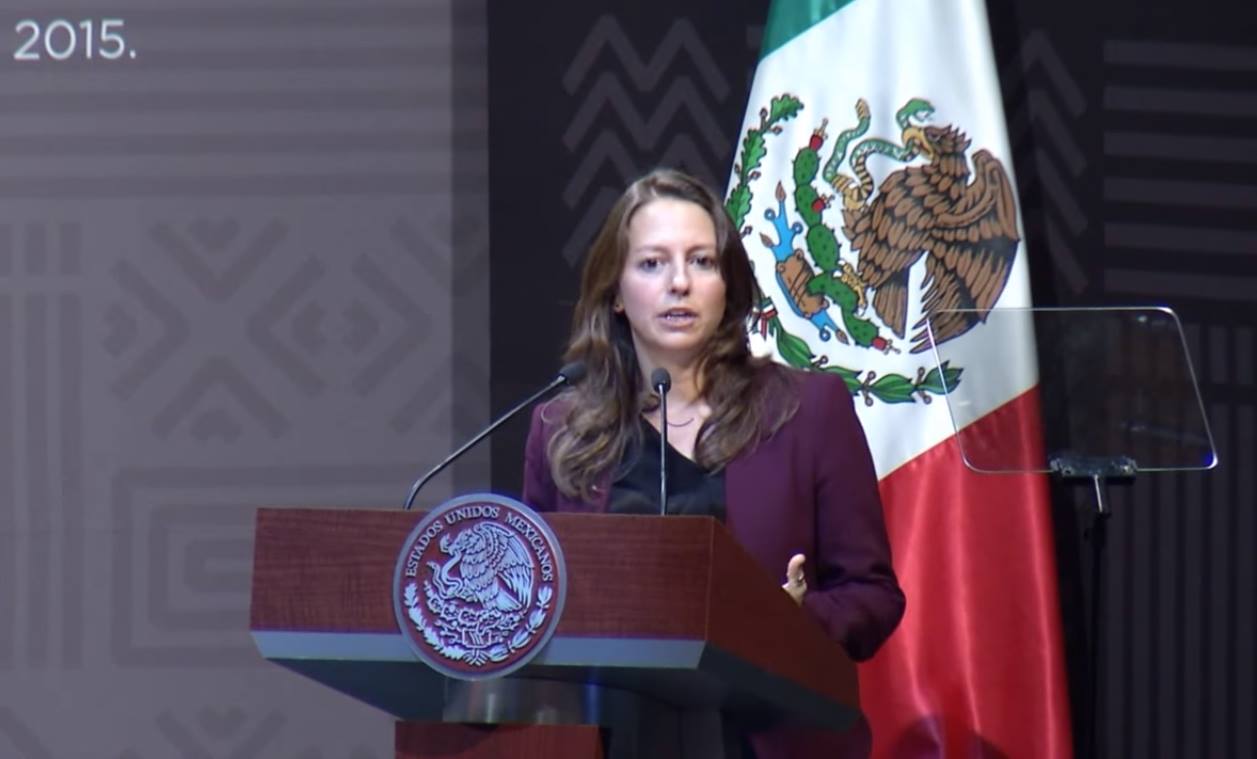 Suneeta Kaimal, Co-chair of the Open Government Partnership Steering Committee, was an impressive speaker at the OGP Summit opening ceremony. She addressed shortcoming of the Open Government Partnership and highlighted partnership's capacity for empowering people to take the lead and have a voice since governments can also benefit from the civil society expertise. Suneeta claimed: "Transparency is of course necessary for openness but it is not the full realization of it. True open government is about empowering people so that they have voice and agency over their lives. It requires complementing transparency with participatory processes and co-creation, strong whistle-blower protections and firm accountability mechanisms. It requires deep and sustainable political will." Suneeta added that she hopes we will reach the day when the open government partnership will not be needed since the OGP must be a part of government's agenda and an everyday means of empowering people.

Civil society co-chair of the Open Government Partnership touched upon the issues of human rights violations in Azerbaijan and a low government trust and rampant corruption in Latin America, urging governments to move from transparency to accountability and have the courage to place citizen priorities and dialoge at the heart of the OGP commitments.

It must be noted that Suneeta Kaimal set Georgia as an example by claiming that: "Georgia has leveraged OGP to meet the demands of the people, to reinvent government, to combat corruption and to boost the economy. The first Action Plan focused primarily on access to information, as we know a critical first step. The second plan now opens up a whole host of new issues, from recruitment of civil servants and crime-mapping to participation at the local government level. The government has diversified the ministries involved, the national OGP Forum is a space of continuous dialogue between government and civil society, and they have just launched a new open parliament plan. Through meaningful participation, Georgia is concretely meeting the demands of citizens and filling their open government ambitions."

Suneeta Kaimal concluded that "the power of OGP lies in our ability to address problems of collective actions by drawing collective courage from such stories [Georgia's case]."

The Open Government Partnership Global Summit Mexico 2015 is held in every two years and it is the largest gathering of open government practitioners from all over the world. This year, the summit gathered around 1,500 participants - including representatives from civil society organizations, businesses and governments. Among the attendees were the representatives of the IDFI: Director of IDFI and Co-chairman of the Open Government Georgia's Forum - Giorgi Kldiashvili, Chairman - Levan Avalishvili and Project Coordinator - Davit Maisuradze. Moreover, with the support of the UNDP and the EU, the IDFI ensured the attendance of the MP - Tamar Kordzaia and the Head of Public Relations and Information Department - Nino Beradze at the OGP Global Summit. Ketevan Tsanava and Zurab Sanikidze from the Analytical Department of the Ministry of Justice of Georgia and Giorgi Oniani, Deputy Executive Director of the Transparency International – Georgia also attended the event.

The OGP initiative is a multilateral initiative and intends to provide a platform for domestic reformers to make their governments more responsive, accountable and transparent to their citizens.