Implementation of the Project: “Solidarity Branding” has started 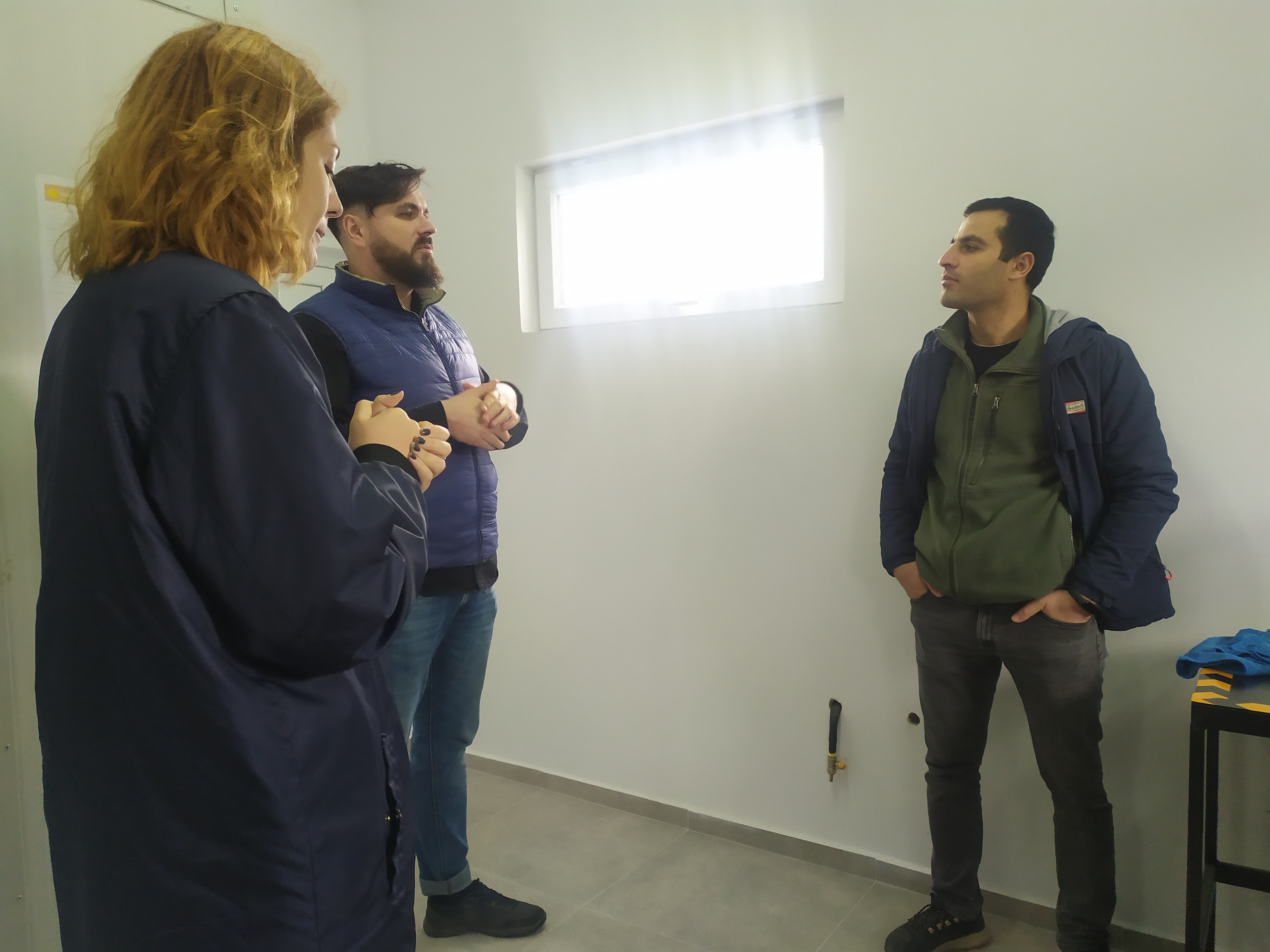 On March 28, the Institute for Development of Freedom of Information (IDFI) started implementation of the project "Solidarity Branding - Promoting Entrepreneurs Living in the Shida Kartli Region, Next to the Occupied Territories". On April 13 together with the Georgian Farmers Association (GFA) in Gori and Kareli districts held a meeting and got acquainted with their entrepreneurial activities.

Head of Memory and Disinformation studies – Anton Vacharadze discussed the main qualities, goals and objectives of the project “Solidarity Branding”. In Shida Kartli, population of villages located near administrative border, apart from other various problems, have constant fear of Illegal border-crossing and kidnapping by de facto regime police or military forces. Their attempts against Russian occupation are often insufficiently supported and acknowledged. Also they feel abandoned by wider Georgian society and their efforts to repel Russian occupation are unsupported and unrecognized. Some feel it is best to avoid antagonizing Russia – fearing that any actions perceived as anti-Russian may result in further negative consequences. Others feel that partnering with Russia is the best or only way to resolve the current situation. This is of course utilized by Kremlin-backed disinformation, which seeks to reinforce the sense of defeat and present Russia as the only savior in this situation.

The project aims to make residents living near the ABL more resilient to Russian hostile influence as a result of increasing perceptions of recognition and support from the rest of Georgian society. To do this, the initiative will build a new brand identity that expresses physical and emotional solidarity with people and communities near the administrative boundary line (ABL), as well as promotes products created along the area. 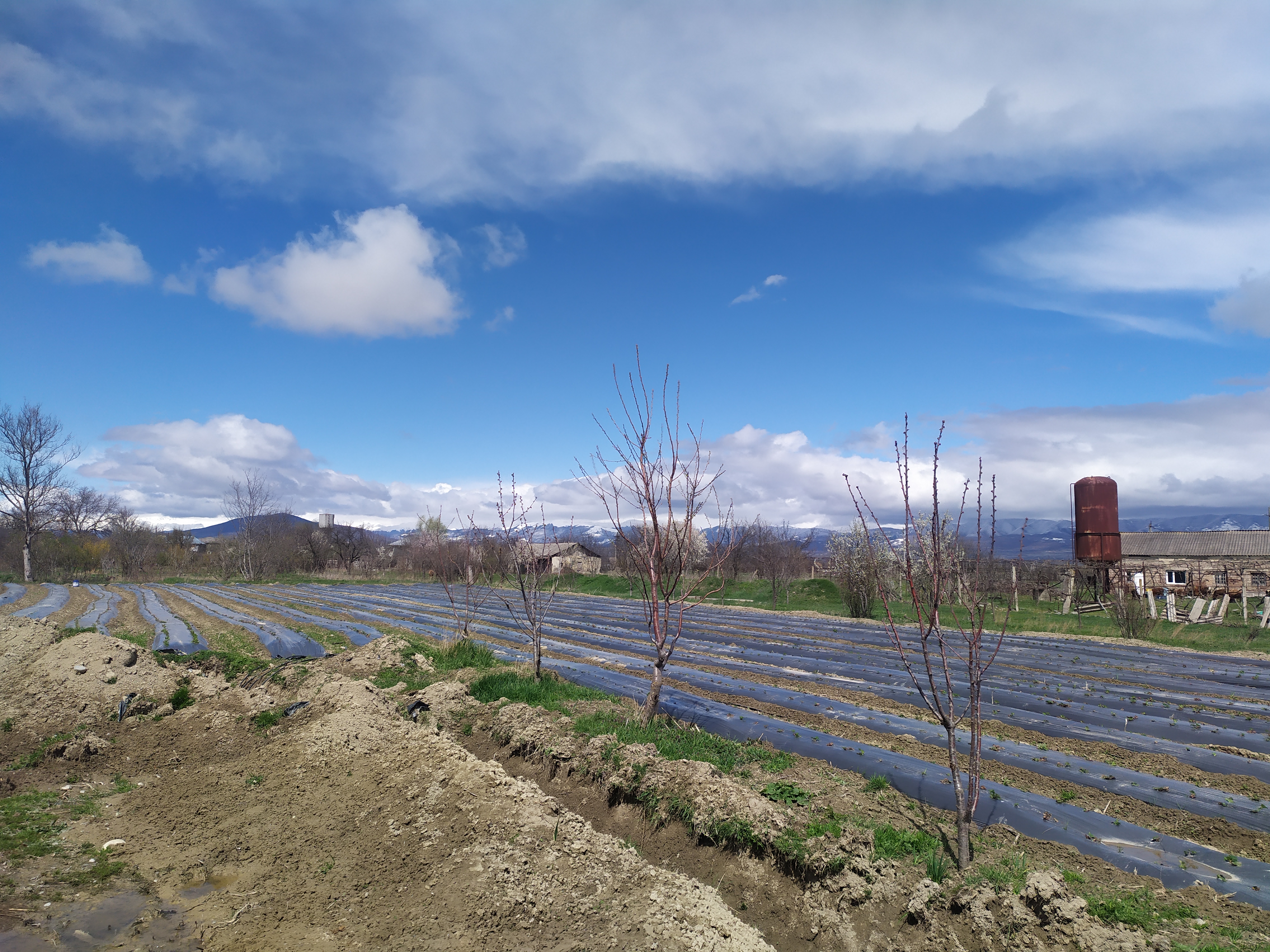 This brand will include the creation of solidarity label, which will be applied to locally produced products and will appeal to citizens living in other parts of the country to support their struggles of protecting Georgian territory.

A special questionnaire was distributed to the entrepreneurs at the meeting, the further analysis of which will help the project to plan and implement targeted, individually tailored activities.

Each entrepreneur expressed great interest in "Solidarity Branding" and expressed readiness for future cooperation. They believe that a number of activities planned under the project will help to find alternative ways of selling products and expand production.

Representatives of the creative agency "Livingstone" and local civil society organizations in Gori are also involved in the project.

The project is supported by the United States Agency for International Development (USAID) and the Zinc Network.