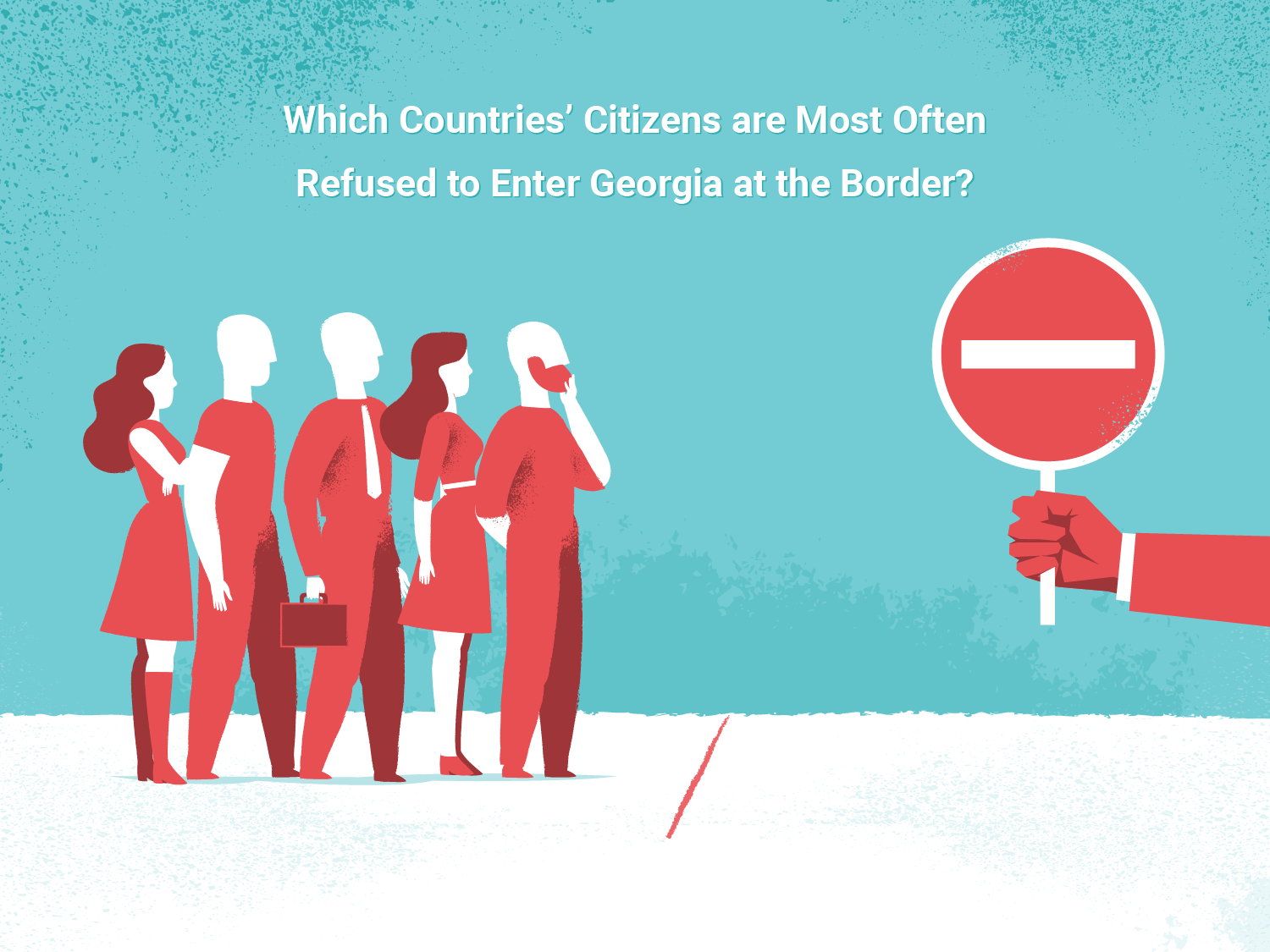 - The number of refusals to let foreign citizens enter the country has been declining over the past 4 years;

- In the last four years, most refusals of entry were given to the citizens of Turkey, Azerbaijan, Russia, Iran and India. The citizens of these countries made up 58% of all those who were refused entry into the country;

- In the last two years, citizens of India were refused entry most often;

- The Ministry of Internal Affairs does not keep a record of the bases for refusal of entry into Georgia to foreign citizens.