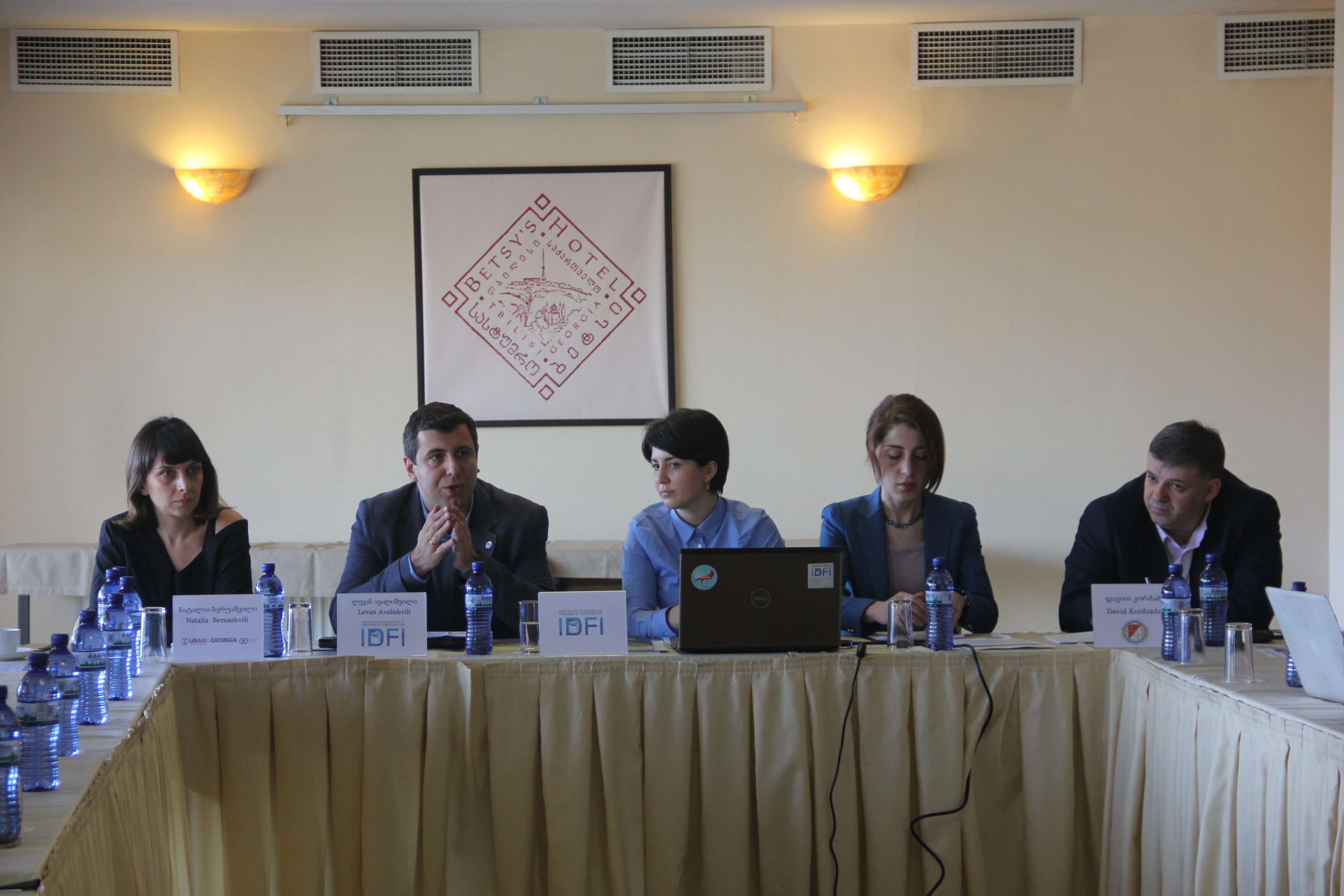 “Public participation is essential in the process of developing effective legislation. The only tool to evaluate the quality of Public-Private Dialogue (PPD) in the process of developing new draft laws is IDFI’s ongoing initiative” – said Tamar Kapianidze of USAID G4G in her opening remarks at the discussion titled “The Importance of Dialogue with the Private Sector During the Draft Law Concept Development Stage” (held in March 30, 2017 at Betsys Hotel).

The event enabled over 30 representatives from private and public institutions to talk about the importance and the need of PPD from the very outset of reform planning process.

The event launched with a presentations by IDFI’s Public Policy and Participation Direction Lead Tamar Iakobidze and Senior Lawyer Nino Merebashvili about the methodology that was developed within the framework of the project and used to evaluate the extent and quality of PPD in Georgia. They also raised the issue of exiting mechanisms of public involvement in decision making process and got the audience acquainted with the evaluation results of the first reporting period. 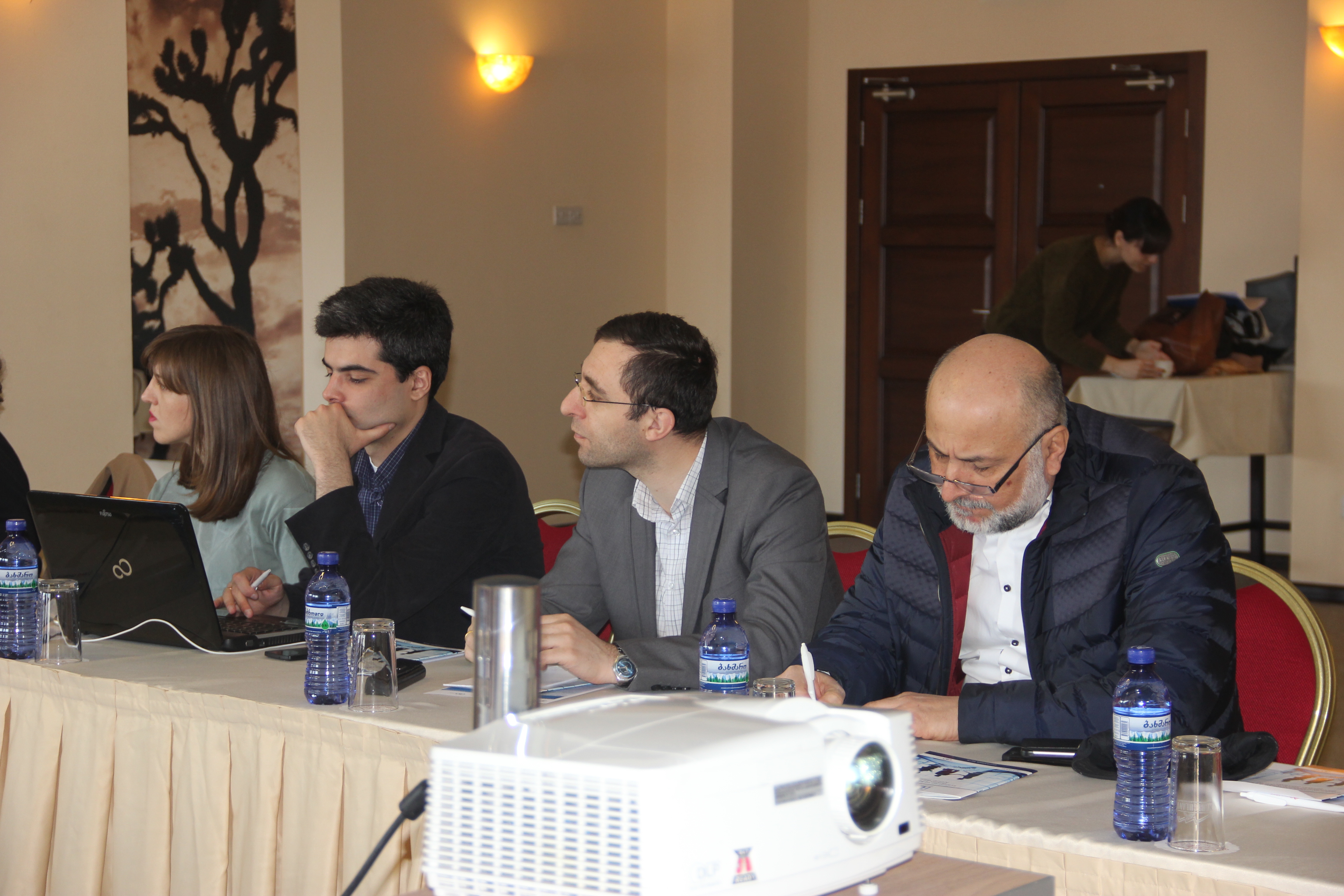 “The public discussion organized by IDFI promotes public involvement in the policy-making process. More engagement and dialogue at early stages is a prerequisite for more effective and successful legislation, which ultimately leads to improvement of economic and social conditions” - Malkhaz Nikolashvili, Advisor at USAID funded G4G (Governing for Growth) Program.

The event is part of the project Public-Private Dialogue (PPD) Quality Tracking in Georgia, which is supported by the USAID Governing for Growth (G4G) program and aims to assess the level of private sector participation in the process of developing draft laws with high economic impact.