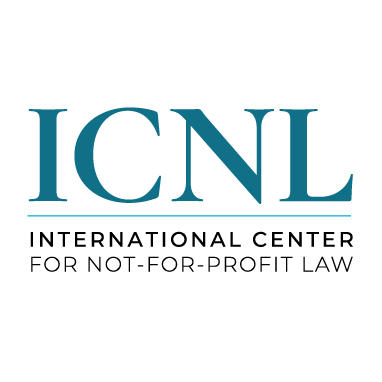 The artificial intelligence can strongly support the reform of public administration in decision-making, service delviery, etc. However, its usage is also connected with some challenges related to insufficient transparency, accountability and data processing oversight mechanisms, as well as unfairness and inaccuracy. In addition, in countries like Georgia which lacks sufficient oversight mechanisms over law enforcement agencies and where independence of judiciary is still questionable, use of AI in decision-making may happen with the abuse of the right to personal life.

The use of face recognition system, developed by the Ministry of Internal Affairs needs to be studied, assessed and evaluated. The system began operation in June 2017, and works in combination with 400 CCTV surveillance cameras installed in Georgia's major cities, including the capital, Tbilisi. In addition, Tbilisi City Hall considers the possibility to introduce biometric facial recognition in the Tbilisi subway system and use the technology in its public transport system. Therefore, it is important to further explore this topic and cover the use of face recognition by Georgian governmental agencies, with the particular focus on the Ministry of Internal Affairs. Additionally, there is a need to raise awareness of the representatives of government institutions, as well as other stakeholders and general public, about the use, work and impact of AI in their everyday life. Most importantly, due to the novelty of the issue, they should be informed about transparency and ethical standards of using AI. Also, IDFI considers it of high importance to strengthen the capacity and support the engagement of the State Inspector’s Service in this regard.

With this project, IDFI aims to promote development and implementation of greater transparency and ethical standards in using AI by governmental agencies in Georgia.

To this end, IDFI will:

- Study and identify major challenges in using AI/face recognition systems by governmental agencies (with special focus on the Ministry of Internal Affairs);

- Promote development and implementation of transparency and ethical standards in using AI/face recognition systems by public sector in Georgia.

- Foster public discussion on the issue;

- Raise awareness of all relevant stakeholders on the issue.

In order to achieve the mentioned objectives, IDFI will implement the following activities:

5) Follow-up workshop - As soon as major findings and recommendations are elaborated and prepared, IDFI will conduct a follow-up workshop with the representatives of all relevant governmental agencies.

6) Final conference - Following the workshop, IDFI will finalize the study and recommendations. Once ready, documents will be translated and their printed versions will be prepared.

8) Awareness raising about the topic – Apart from tailored training for public servants, IDFI will prepare an informational brochure for general public to raise citizen’s awareness about the topic.