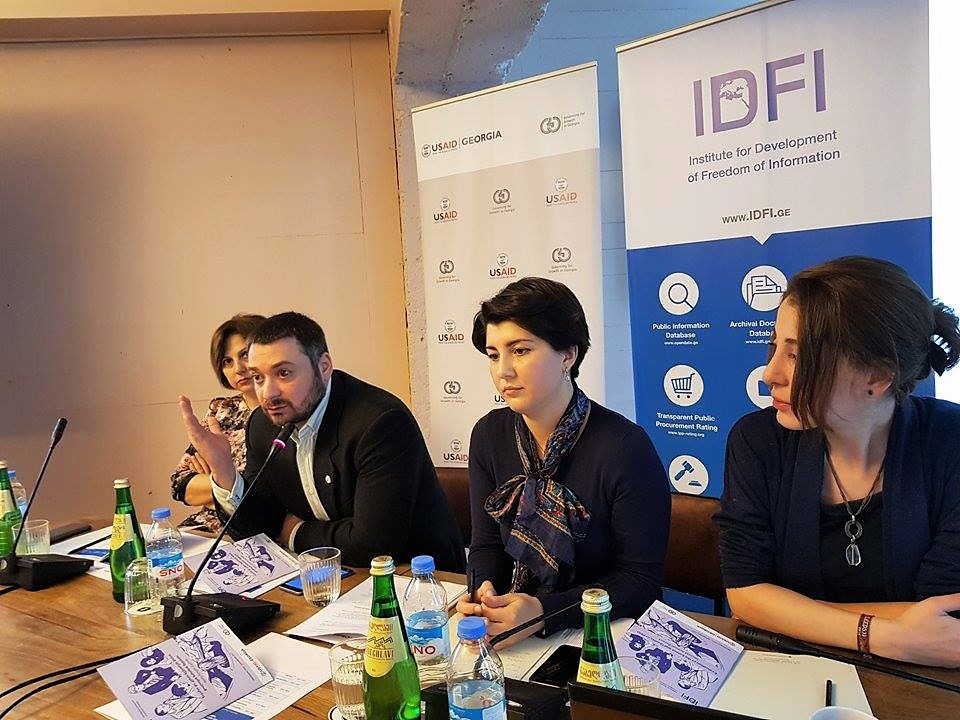 In order to conduct the assessment, IDFI selected 10 draft laws that were initiated from September, 2016 until September 2017. The project team conducted interviews with the authors of selected draft laws using special questionnaires. The questionnaire included questions on whether information was available about the ongoing reform, the degree of involvement of all relevant stakeholders, participation in the decision-making process, the quality of feedback, etc. 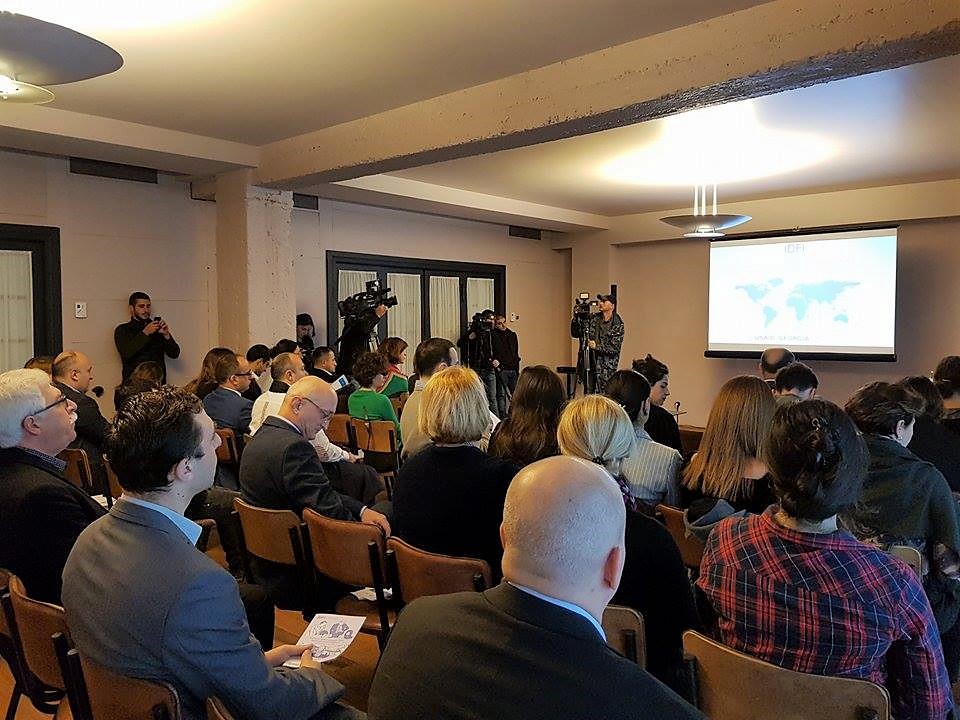 “Effective dialogue between private and public sectors is still a challenge in Georgia. While engagement remains challenging on many levels, it is especially problematic on the initial stages of policy formulation, before formal initiation in the parliament takes place. The results of the second annual study show that, as in the previous year, organizing effective PPD does not have regular character in Georgia and the process is still far from being institutionalized.” – Giorgi Kldiashvili.

- In the absence of direct legal obligations for inclusive consultation on initial stages of policy formulation many representatives of public sector do not see the need for ensuring dialogue with the private sector.

- In case of 34 draft laws assessed within the framework of first and second annual reports, the extent and quality of PPD was higher in cases where there was involvement of international organizations such as WB, USAID, EU, GIZ, etc. 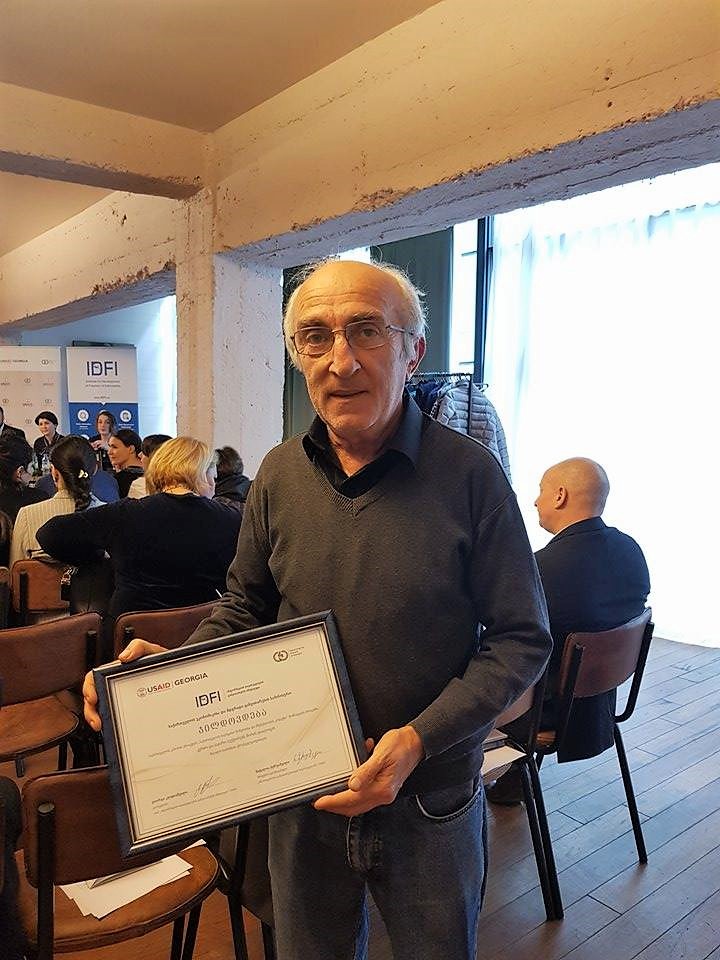 - There is a general lack of understanding for the need as well as practical application of Regulatory Impact Assessment (RIA) in Georgian reality, even in the case of draft laws with substantial economic impact. In the absence of direct requirements to conduct comprehensive RIA, many authors of draft laws with economic impact limit themselves with explanatory notes. However, information given in these explanatory notes is often too scarce and superficial, not supported with publicly available research and not part of a wider public discussion before the draft law is officially initiated.

The event was finalized with an award ceremony. The award was handed to the Ministry of Economy and Sustainable development, for ensuring high degree of PPD in the process of elaborating draft law on Spatial Planning and Construction.

The grant project Public-Private Dialogue (PPD) Quality Tracking in Georgia, implemented by IDFI with the financial support from USAID Governing for Growth (G4G), aims to assess the extent and quality of inclusive consultation in the process of preparation of draft laws with considerable economic impact.

Evaluation of the Extent and Quality of PPD - Second Annual Report