It is IDFI’s mission to promote democratic governance in Georgia, for which we first and foremost rely on the media. In fact, building partnerships with journalists is one of our main objectives. Only through partnership with the media is IDFI able to reach the public with its messages on Georgia’s current political, economic and social developments.

Below you will find overviews of all the major media coverage received by IDFI’s research materials and watchdog activities that piqued the interest of the public and resulted in government response. For each story we have selected only the most comprehensive news reports. 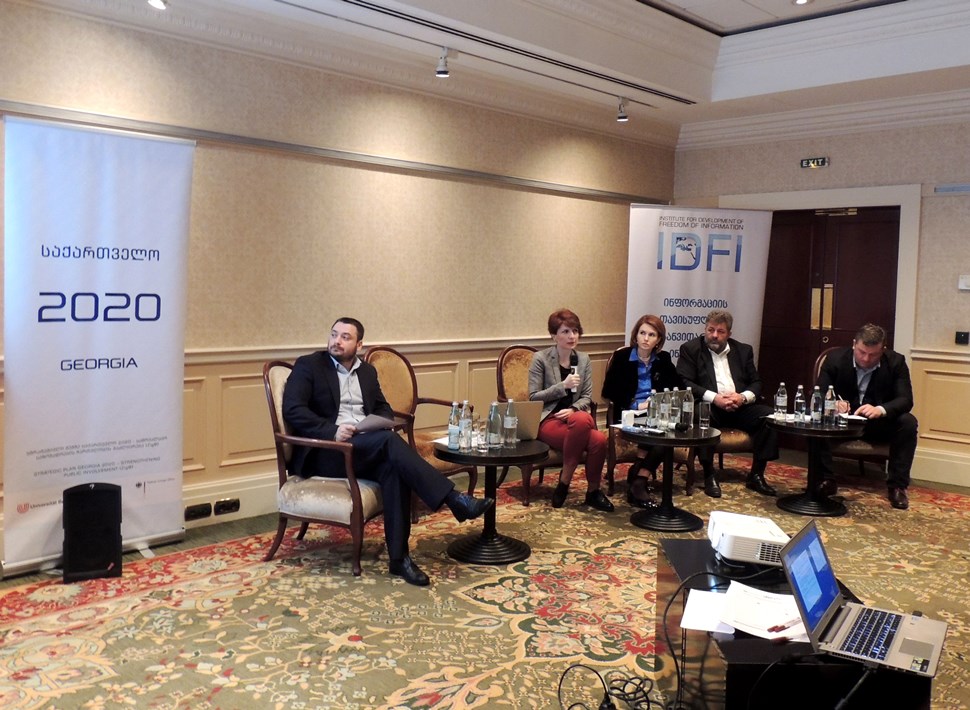 Media Coverage of Discussion - Internetization and Broadband Development of Georgia 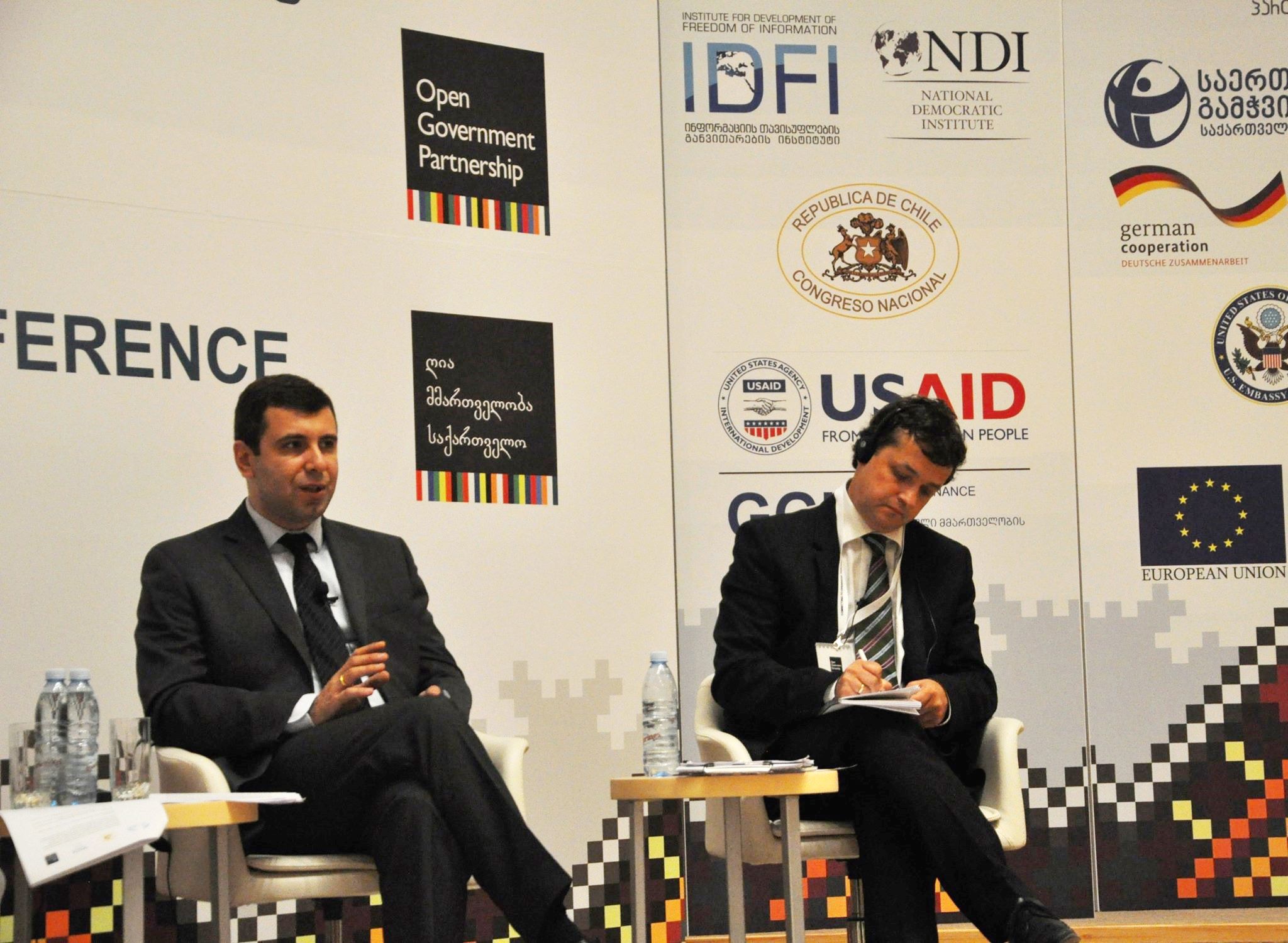 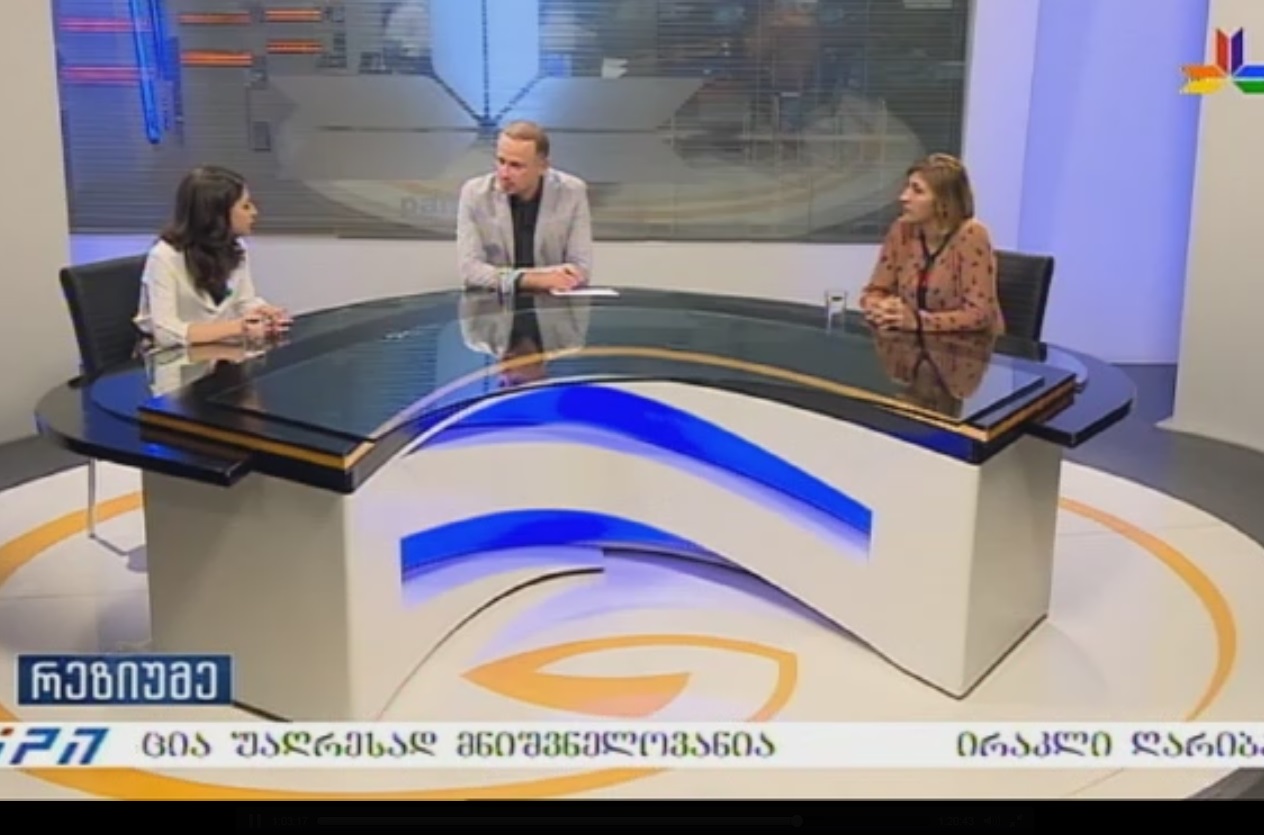 Internetization - Important but not so Open Process 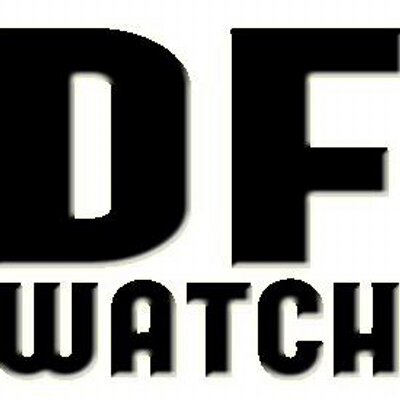 Бизнес Грузия on the Privatization of State Owned Wine Factories 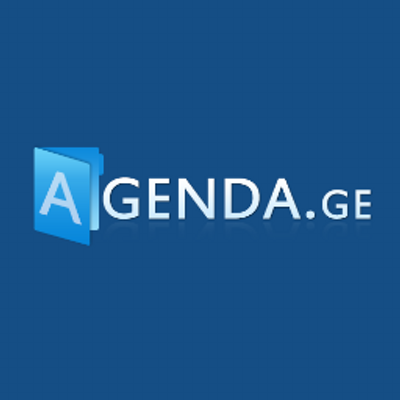 What are the professions of Georgian Parliament Members