Overview of the Reforms in the Prosecution System of Georgia: Achievements and Existing Challenges 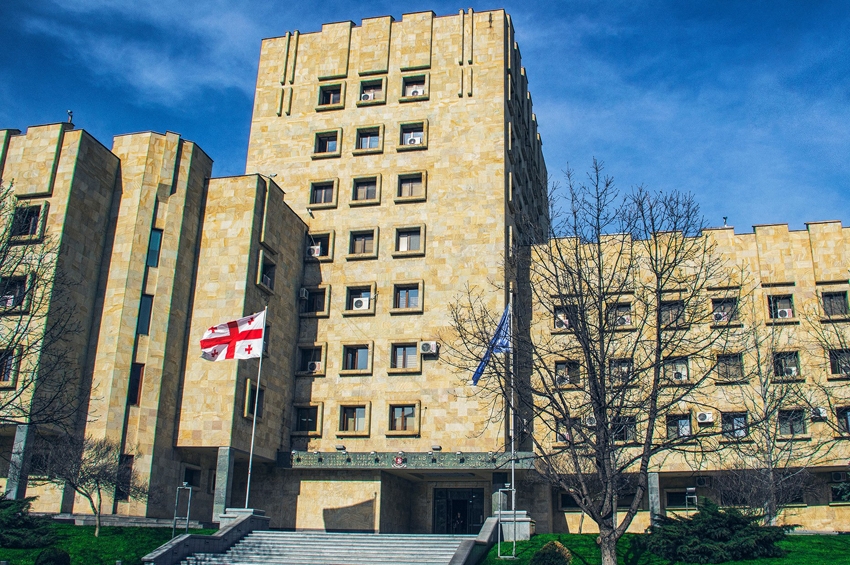 - In 2013, the Parliament of Georgia adopted amendments to the “Law on the Prosecutor’s Office” that has shifted all prosecutorial powers from the Minister of Justice to the Chief Prosecutor of Georgia;

- In September 2015, the Parliament adopted new provisions in the “Law on the Prosecutor’s Office” on the selection, appointment and dismissal of the Chief Prosecutor and established a new collegial body - the Prosecutorial Council that makes decisions on the aforementioned queries;

- In 2016, the Chief Prosecutor, by its decision, established the Consultation Council to deal with the promotion and disciplinary liability of the PSG employees.

- According to the constitutional amendments that will enter into force in October 2018, after presidential elections, the PSG will be separated from the executive powers – the Ministry of Justice. The aforementioned reform, together with the 2017-2021 Strategy of the PSG, are the guarantees for strengthening the institutional independence of the PSG and its protection from the possible political interferences.

Despite the reinforced reforms, there are remaining challenges that necessitate further efforts and strong addressing mechanisms in the Prosecutor’s Office. To make those efforts successful, it is utterly important that the PSG continues to enhance the quality of its institutional independence and integrity, promotes the protection of Human Rights, raises trust of the society and empowers lower level prosecutors and actively engages them in the decision making processes.

Once the constitutional amendments enter into force, PSG shall become a fully independent institution. However, it is of vital importance that this process is systematically monitored and deficiencies are eliminated in a timely manner. In so doing, the PSG shall develop into a strong law enforcement institution with a structure and activities being consistent with international standards.

- It is necessary to amend the appropriate laws in frames of the constitutional amendments in order to separate Prosecutorial Council from the Ministry of Justice;

- It is important to conduct a thorough monitoring of these processes in order to constantly ensure a independence of the Prosecutorial Council;

- It is necessary to regulate the composition of the Consultative Council in such manner that the Prosecutor General does not have an absolute authority and power in his/her discretion;

- It is important to empower the lower level prosecutors and increase the level of their independence. For these purposes, an effective and functioning legal guarantees are to be implemented in order to ensure their neutrality and impartiality;

- It is crucial to further increase the number of specialized prosecutors on the violence against women and hate crimes and ensure their continuous retraining. It is also important for the PSG to increase its efforts in order to raise the public trust which will affect the frequency of reporting of the victims of violence.

The analyses was prepared by the Institute for Development of Freedom of Information (IDFI) with the assistance of the European Union (EU). Its contents are the sole responsibility of the IDFI and do not necessarily reflect the views of the EU.

Overview of the Reforms in the Prosecution System of Georgia: Achievements and Existing Challenges