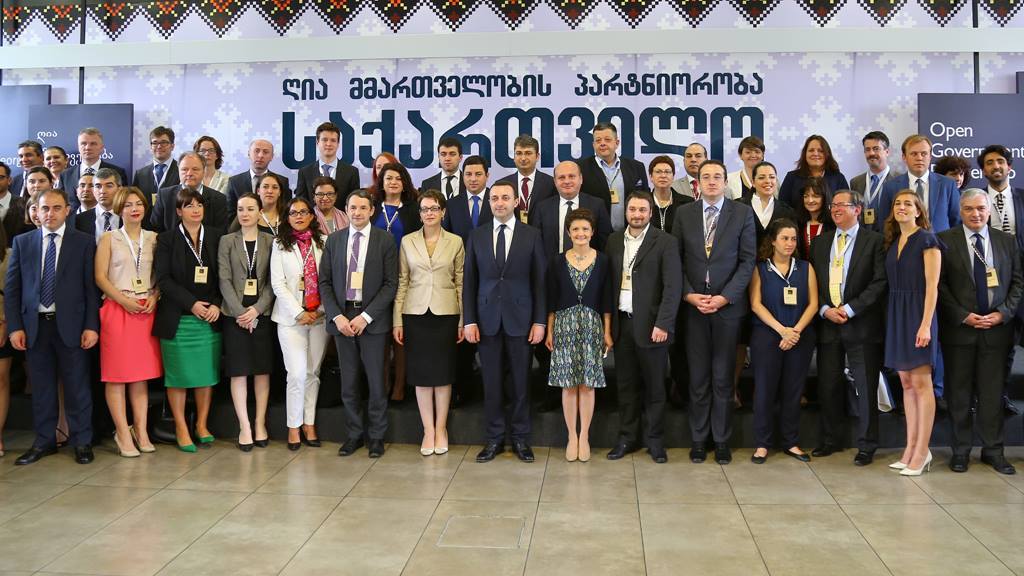 The conference has opened on 3rd June, at Expo Georgia. Among the representatives of civil sector and international organizations, Director of IDFI and co-chair of the Open Government Forum in Georgia Giorgi Kldiashvili was invited to give a speech.

OGP Deputy Director, Joe Powell positively estimated the meeting. In his remarks published on OGP’s official blog, Powell quoted Giorgi Kldiashvili. "Open government is not just lovely words for us - it is the opportunity and reality already...to improve the future for our children and the next generations" – said IDFI director in his interview named Faces of Open Government- Girogi Kldiashvili, published on OGP’s official blog. 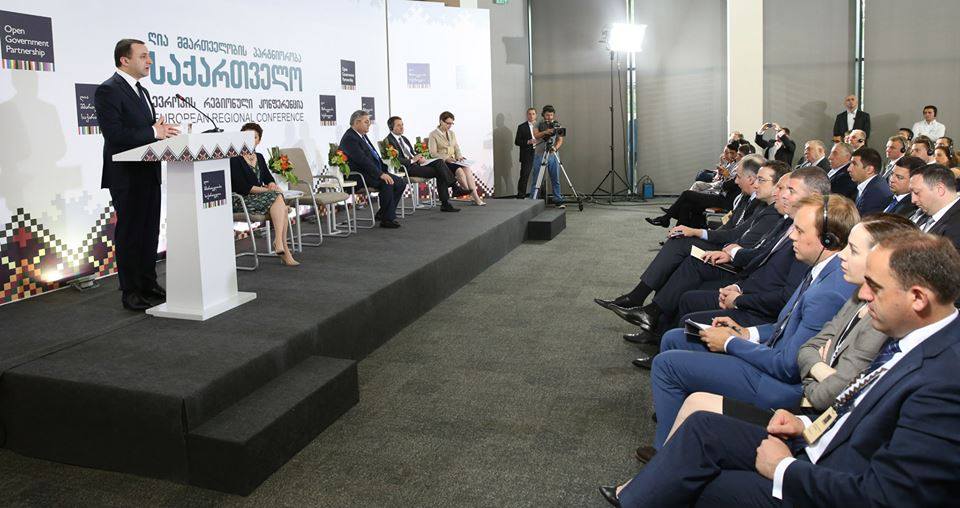 During his speech, Irakli Gharibashvili emphasized importance of Open Government Partnership in building democracy in Georgia. David Usupashvili paid attention to the importance of engagement of citizens in decision-making processes. He stated that Government should not only inform citizens but also involve them in governance.

Speech of Nino Gvenetadze covered the issues of Penetration System. She highlighted importance of establishment unbiased, competent legislative system and building trust in society. Minister of Justice of Georgia, Thea Tsulukiani said that hosting OGP regional meeting in Georgia is the result of reforms carried out throughout last two years by the Government of Georgia.

Opening Ceremony of the conference was followed by working sessions. Representatives of Government and International organizations more than 40 countries discussed the issues of open and transparent governance and shared their experience.

On June 4th, on the closing panel director of IDFI, Giorgi Kldiashvili addressed the participants of the forum and spoke about effective and successful cooperation of Government and civil society in the framework of Open Government Partnership. The panel was moderated by Mr Aleksandre Baramidze, First Deputy Minister of Justice of Georgia. Ms Kimberly D. Johns (World Bank), Mr Francesco Cecchi (UNDP), Ms Eva Beuselinck (OECD), Mr Joseph Powell, Steven Heykin, Office of Democracy and Governance, USAID/Caucasus (Georgia), Deputy Director of the OGP Support Unit have had their final speeches as well.

It is worthy to mention that Georgia was the first country in Eastern Europe which hosted such high-level meeting of OGP. Georgia was chosen as a host during the regional meeting of OGP’s committee, held in Mexico because of the successes achieved throughout the last years.