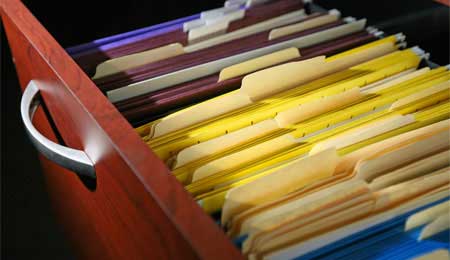 On September 18th 2014 Albania adopted the new Freedom of Information Law, which replaced the legal act applicable in the country from 1999. The newly adopted law entered into force on November 1st, after its publication in the official legislative gazette of Albania.

The New Right to Information Law of Albania, is assessed by many experts as one of the most important steps taken towards transparency and accountability, bringing the legislation in line with the best international standards in the region and beyond.

Andi Dobrushi, Executive Director of the Open Society Foundation for Albania, highlighted that the productive consultations between the different civil society actors, interest groups and the competent state institutions that took place before the adoption of the new law constitute a prime example of effective cooperation between all interested parties.

The most important changes introduced by the new legislation are listed bellow.

Under the new law, public information is defined as any data registered in any form and format, maintained by a public authority.

under the new law, the term is extended and now encompasses commercial companies where the state holds the majority of shares, as well as any physical or legal entity that exercises public functions.

Under the new law, every public authority is obliged to designate a Coordinator for the Right to Information whose task will be to supervise the authority’s responses to information requests.

The deadlines for responding to requests are shortened. Public entities are now obliged to respond to freedom of information requests within the period of 10 days.

The new law provides for heavy administrative sanctions, in the form of monetary fines, for officials violating the provisions of the law.

Regardless of the abovementioned positive changes introduced by the new legal act, experts highlight their concern on the implementation of the law, and hope that the process will be successful in addressing the existing problems in regards with access to public information.

It should be emphasized that nowadays within the auspices of Open Governance Partnership Initiative the work on the new Law of Georgia on Freedom of Information is underway. IDFI is actively involved in the process. The existing draft of the law which at the given moment is being processed by the MoJ, includes all the highly assessed changes recently introduced by the Albanian law.