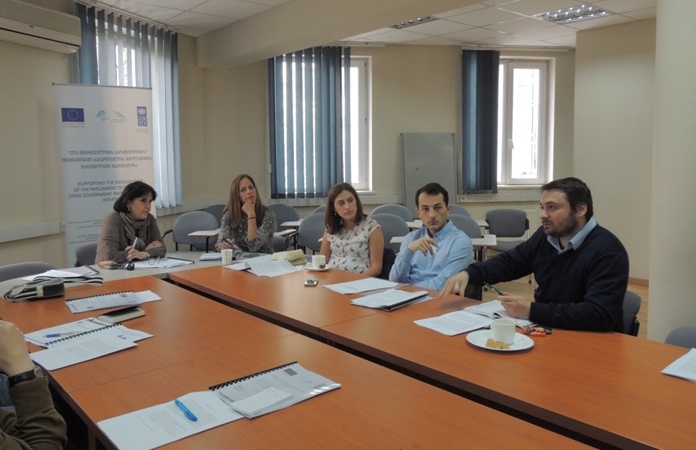 On April 27, at 14:00, the United Nations House was hosting the meeting among the Non-Governmental and International Organizations involved in the Open Parliament Georgia Working Group. 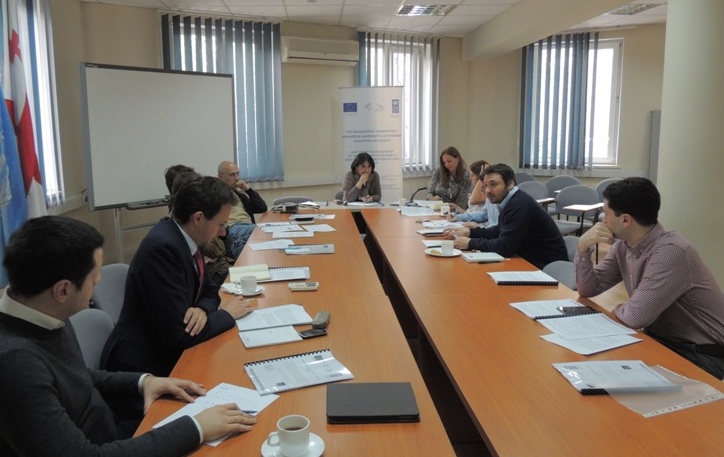 The Open Parliament Georgia Working Group was created within the scopes of the project “Supporting Parliament of Georgia Involvement in Open Government Partnership” that is implemented by the United Nations Development Programme (UNDP) in cooperation with the Institute for Development of Freedom of Information (IDFI), with the partnership of the Parliament of Georgia, within the European Union (EU) funded program “Strengthening the System of Parliamentary Democracy in Georgia”.