Implemented by: Institute for Development of Freedom of Information (IDFI), Centre for Training and Consultancy (CTC) and Management Systems Development Center (MSDC)

Implementing reforms of local self-government and decentralization has always been on the Georgian political agenda over the past years. The latest wave of reform included the adoption of legislative changes to the Local Self-Government Code in 2014. A significant part of these changes aimed to enhance public participation in the decision-making process. Despite providing general legislative framework, new and further refined participatory mechanisms (general assembly of a settlement, council of civil advisors, petition, participation in meetings of representative bodies, and hearings of public officials), were implemented in municipalities incoherently.

There are several reasons for this, including lack of technical-material capabilities, experience and political will of municipalities. Awareness, willingness and skills of the local population to engage in political processes and contribute to solving local problems are equally important. According to recent polls, only 7% of the population is aware of the activities of their municipality.Also, the number of people who have information about newly introduced participation mechanisms is insignificant.

The ultimate goal of the project is to enhance public participation and ease risks of corruption in municipalities by improving practices of transparency and accountability in local government bodies.

To this end, the project aims to conduct follow-up assessment of municipalities in terms of openness and accountability based on Local Self-Government Index.

- Update the e-platform lsgindex.org enabling the assessment of transparency and accountability of municipalities and compilation of a comparative ranking of Georgian self-governing bodies.

- Conduct monitoring of all self-governing bodies and elaborate recommendations based on monitoring results.

- Prepare and present a national report on transparency and accountability of municipalities. 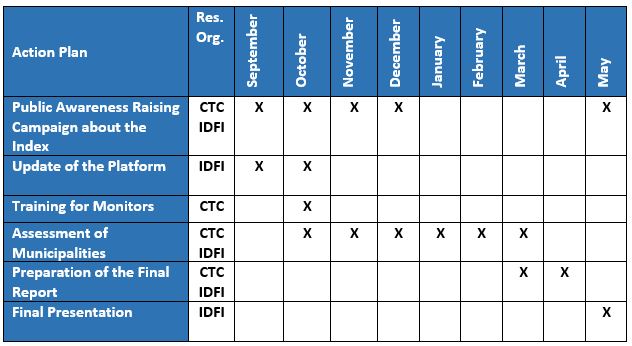 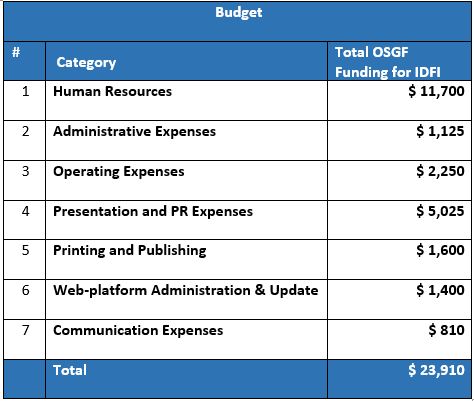