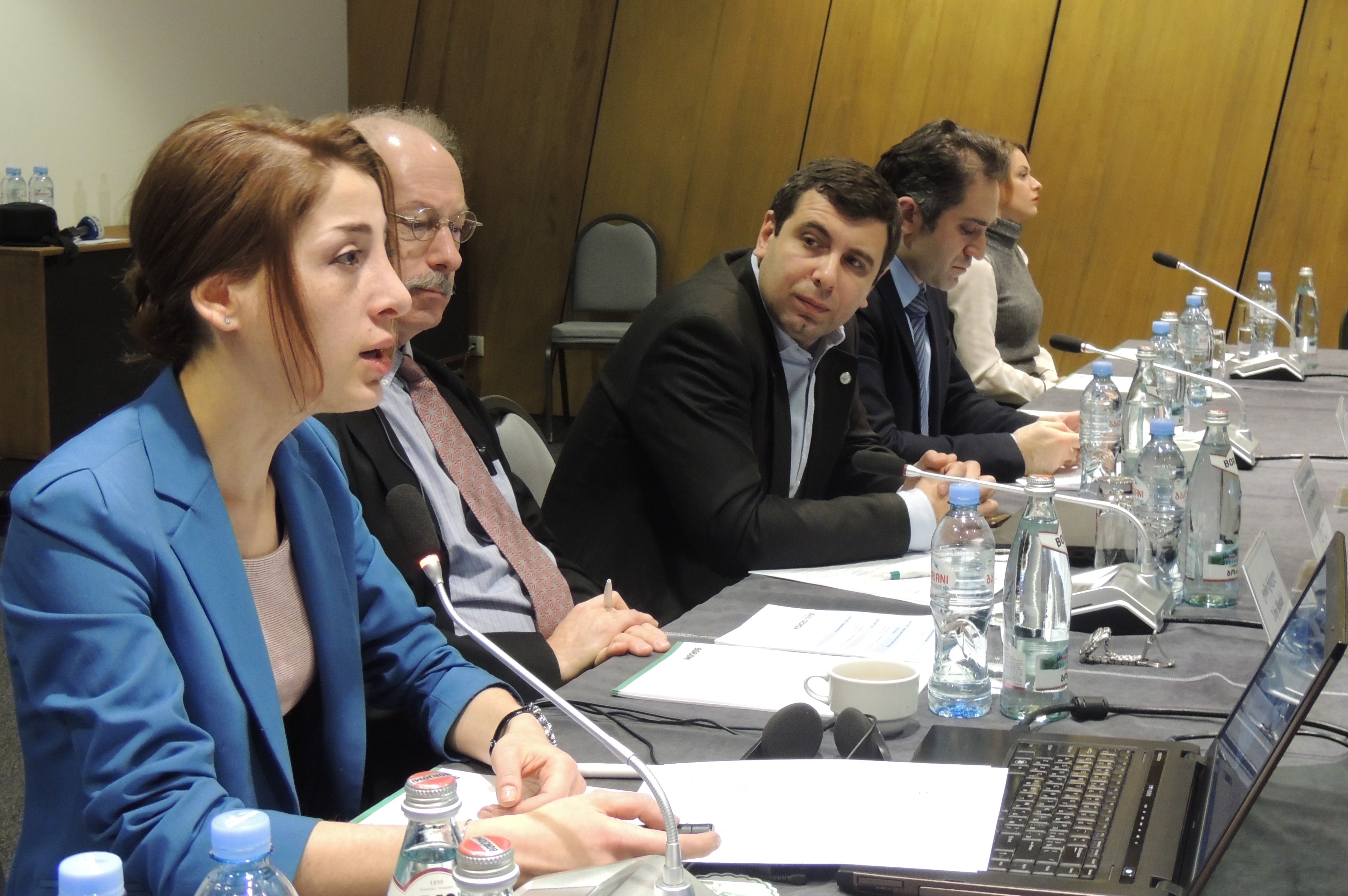 On January 24, 2017, the Institute for Development of Freedom of Information (IDFI) presented the results of its project titled Increasing Access to Judicial Decisions in Georgia.

The event was opened by IDFI’s Board Chairman Levan Avalishvili and head of the Promoting Rule of Law in Georgia (PROLoG) Program Giorgi Chkheidze, who spoke about the goal of the project and the importance of access to court decisions.

At the event, IDFI presented the results of research conducted within the framework of the project as well as amendments to the legislation regulating access to court decisions.

- Legislation does not take into account any possible public interest in relation to specific court cases.

- Decisions made during open court hearings are not being disclosed, even though any interested person may attend court proceedings (except special cases).

- Courts do not disclose decisions made on cases of former high-ranking officials.

- Courts employ a broad interpretation of the depersonalization obligation, making the disclosure of court decisions impossible.

- Common Courts, most likely, have pre-agreed refusal templates that they use when receiving requests to disclose court decisions.

International Expert and Executive Director of the Centre for Law and Democracy (Canada) Toby Mendel presented the analytical report and recommendations for increasing access to court decisions in Georgia. He discussed the approach of the European Court of Human Rights and stressed the need to establish a balance between public and private interests. Mr. Mendel also presented his recommendations, including the idea that what should be protected during the disclosure of court decisions is privacy, not data protection (much wider and different goals). 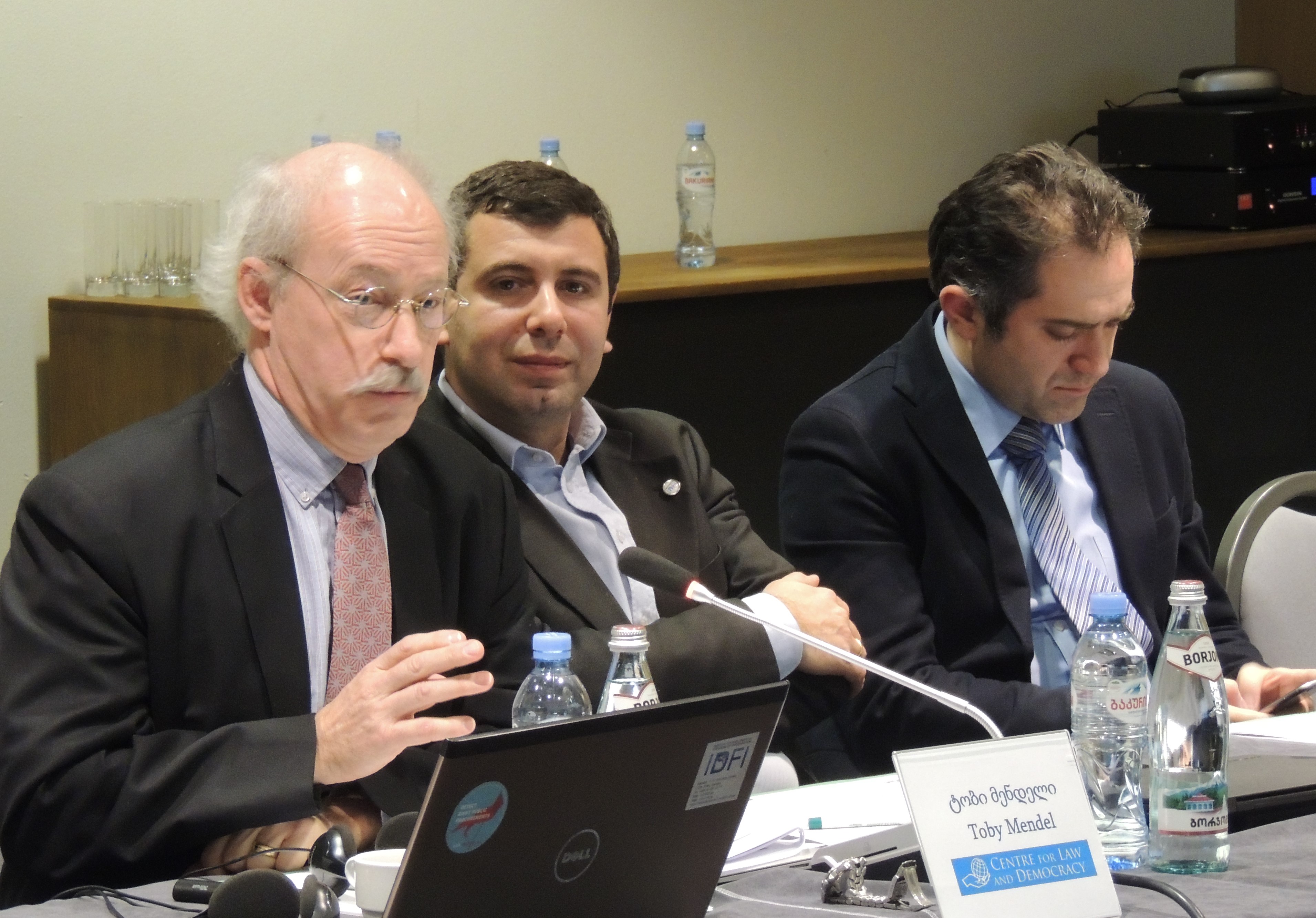 According to Toby Mendel, international courts have produced a set of criteria for balancingthese two interests. The decisions of these courts show, however, that when the content is capable of contributing to a “debate of general interest”, there is a strong bias in favor of openness. Where a trial and/or the decision is rendered publicly, it is almost impossible to justify non-publication of the decision.

The presentation was attended by representatives of the legislative, executive and judicial branches of government, as well as international and local non-governmental organizations. The presentation was followed by a discussion, during which attendees had the opportunity to voice their views and recommendations on IDFI’s findings, proposed legislative amendments and in general on improving the existing practice of access to court decisions in the country. IDFI will continue to actively work on this issue and update the public with any developments in this area.

IDFI’s project Increasing Access to Judicial Decisions in Georgia is supported by the East-West Management Institute (EWMI) under the Promoting Rule of Law in Georgia (PROLoG) Program, funded by the USAID.