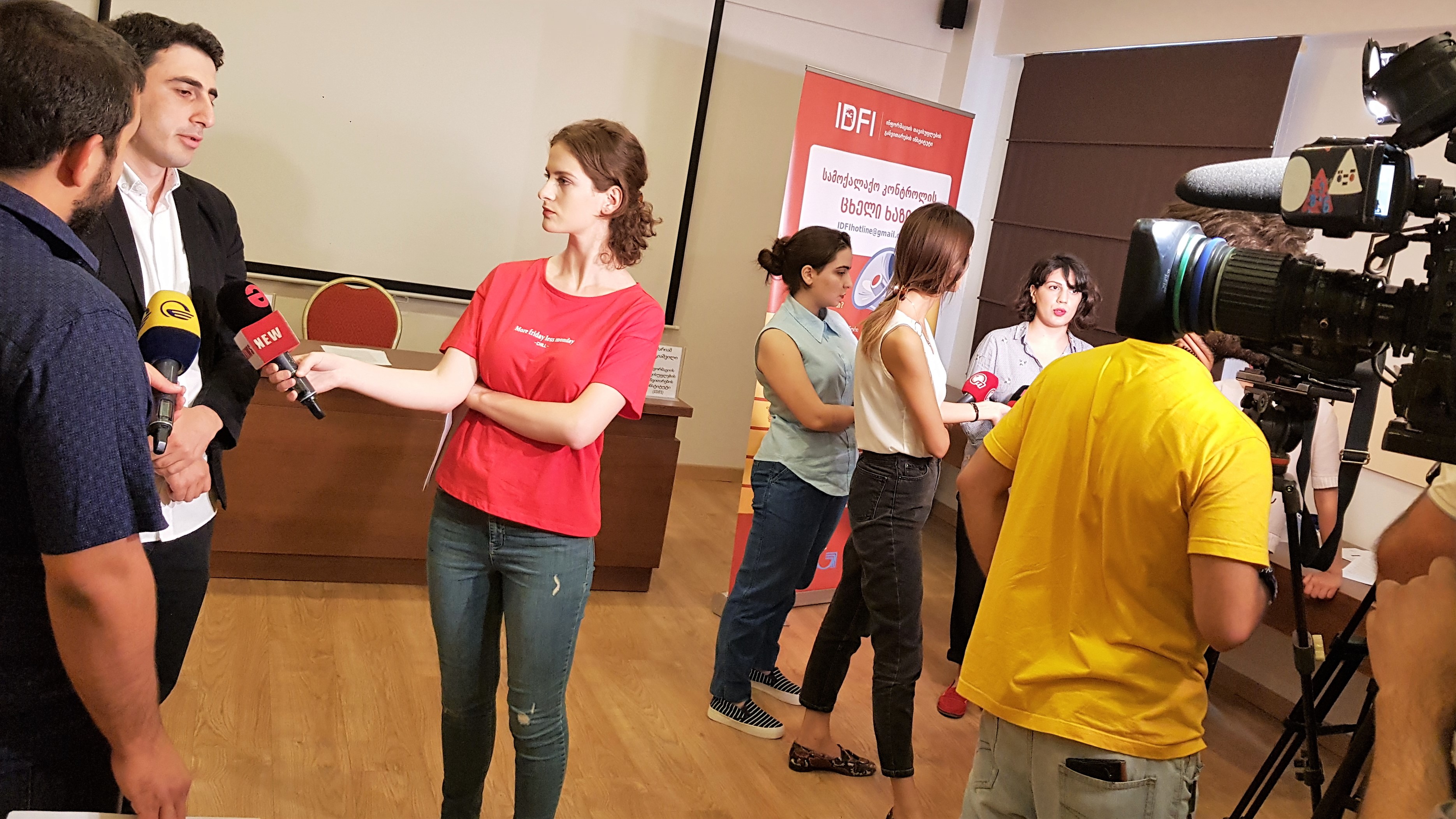 Inadequate financial documents of the National Wrestling Federation, conflict of interest, problems with the disposal of state assets and failure to fulfill official commitments – today the Institute for Development of Freedom of Information (IDFI) published a study on 2015-2018 expenditures and related corruption risks at the National Wrestling Federation of Georgia. The document was prepared with the support of the global philanthropic organization, Luminate.

After analyzing public information received from the Ministry of Education, Science, Culture and Sports of Georgia, IDFI found that:

- In 2015-2018 approximately GEL 30 million was allocated to the National Wrestling Federation from the state sports program, as well as from the Government Reserve Fund.

- There is significant inconsistency between the amount of funds transferred by the Ministry, the amount spent by the Federation and the amount returned to the Ministry. For example, there is no trace of GEL 831,048.

- According to the financial reports, the amount of money paid to referees invited to the national championship in the Greco-Roman style wrestling was GEL 100 per day, while the contracts and delivery acts set this amount at USD 100.

- The Federation spent GEL 12,517 on transportation of Greco-Roman and freestyle wrestling uniforms from abroad to Georgia, while GEL 8,276 was spent for local transportation, from Tbilisi customs zone to the Federation building.

- Former secretary general of the Federation was hired for preparing equipment inventory for the competition.

- The highest bonus for showing good results in the 2018 European championship in Greco-Roman and freestyle wrestling was received by the financial advisor (GEL 12,980), out of GEL 63,580 total bonuses issued to the administration staff.

- Even though the bronze winning wrestler at the 2018 European championship was stripped of their medal for violation of anti-doping rules, three months later a bonus of GEL 61,200 was issued to the athlete, his coach, medical and administrative staff for the already stripped medal.

- The General Administrative Code of Georgia does not directly apply to the sports federations. As a result, the Wrestling Federation is not obligated to disclose requested public information, reducing its financial transparency.

- The Ministry has not fully disclosed the financial reports of the National Wrestling Federation. The latter is obligated to submit these reports to the Ministry. This suggests that either the Ministry does not wish to disclose certain information or the Federation fails to comply with its reporting obligations.

- The funds allocated for the administrative team of the National Wrestling Federation are distributed as bonuses based on uncertain procedures, which significantly increases risks of kickbacks.

- The State Audit Office has not carried out an audit of the activities of the National Wrestling Federation, which significantly weakens consistent financial oversight and increases the risks of corruption. 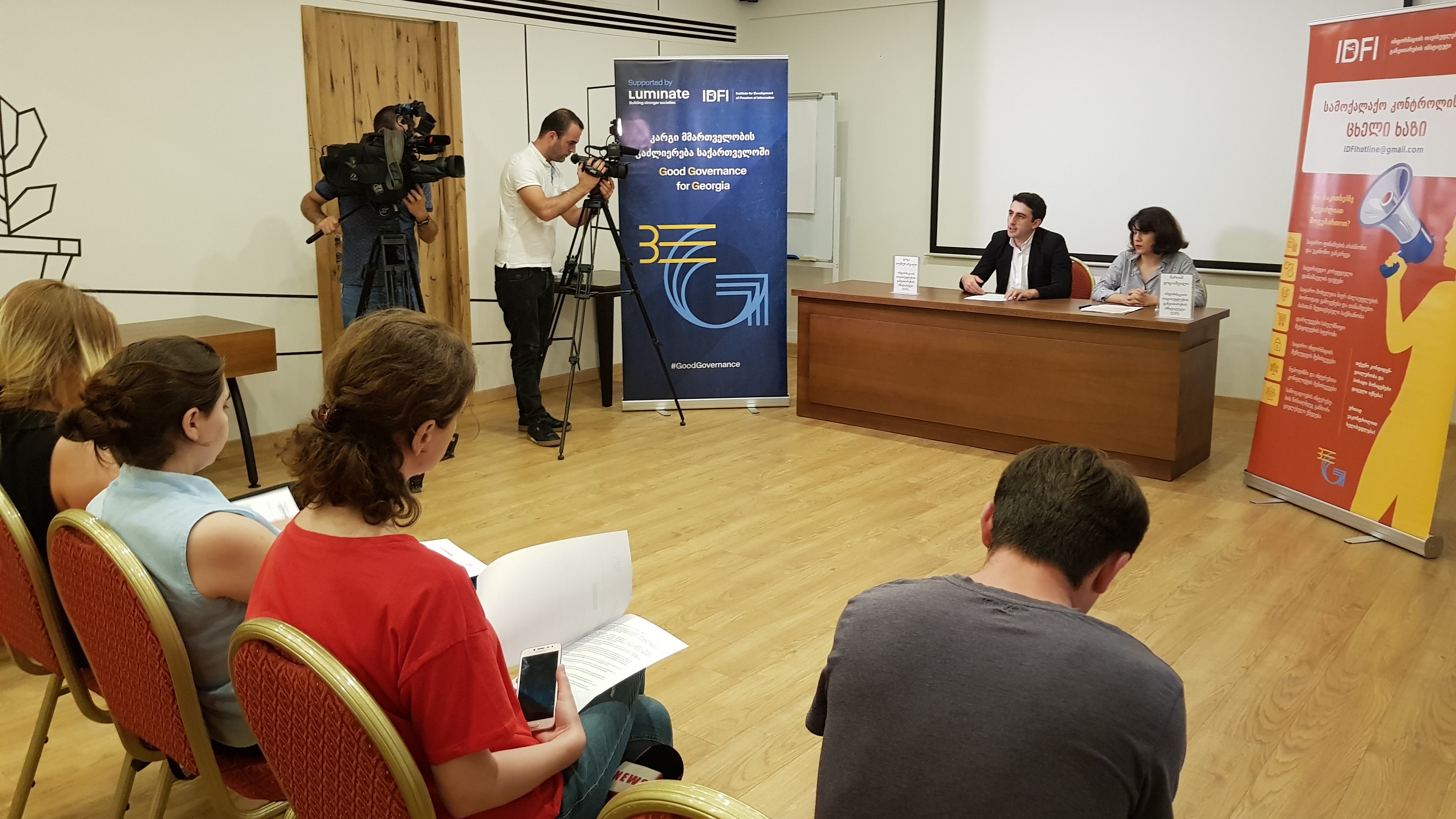 - The procedures for issuing/depriving bonuses from wrestlers who failed anti-doping tests are not properly regulated, which raises risks of improper disposal of finances.

- Inconsistencies found in the financial documentation of the National Wrestling Federation point to serious problems in the management of funds.

- In some cases, the Federation does not provide information about its expenses to the Ministry due to lack of relevant documentation, which is a significant risk of financial mismanagement.

Risks of Corruption in the National Wrestling Federation of Georgia