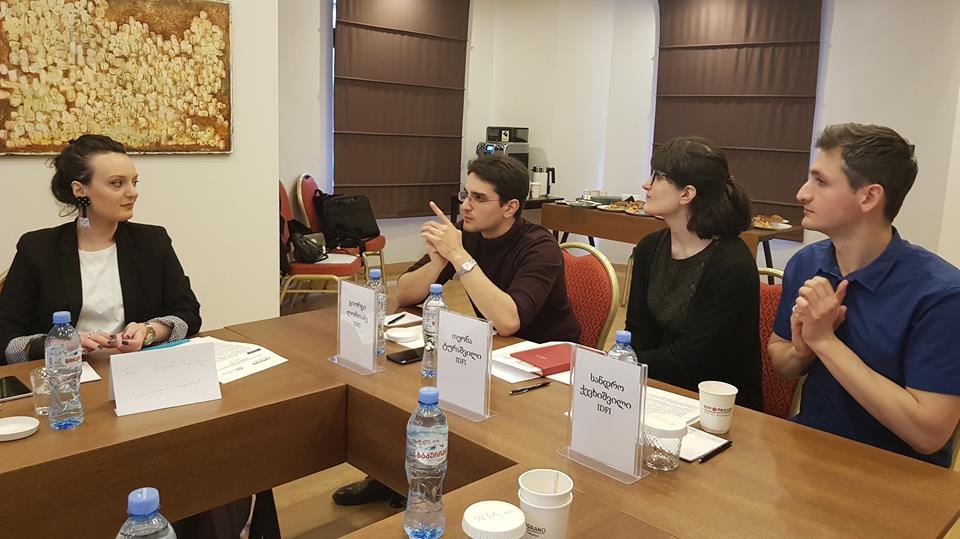 IDFI marked the launch of Luminate funded/new project - Good Governance for Georgia with training of journalists from leading online, print and broadcast media in Georgia. How does the Georgia’s public procurement system work & how to reveal suspicious public tenders was in focus of the training attended by over 22 journalists.

The three-year project aims to strengthen public oversight of state institutions, and increase transparency and accountability of the government of Georgia.

IDFI plans to accomplish this objective by conducting oversight activities related to monitoring of effective, responsible, transparent, ethical and accountable governance and public procurement activities, preparing investigative analyses, and by increasing the monitoring capacity of journalists, CSOs and activists.

Levan AVALISHVILI, IDFI Programs Director - “Despite some progress over the past few years, the standards and quality of good governance still remain a challenge in Georgia. There is a lack of systemic public scrutiny of budgetary spending and public procurement activities. For this reason, we believe it is crucially important to launch a systematic monitoring effort of state expenditures in Georgia, particularly through the empowerment of journalists, business and civil society representatives, and activists to better be able to hold the government accountable. This approach will ensure meaningful project impact and increase public support for good governance in the country.“ 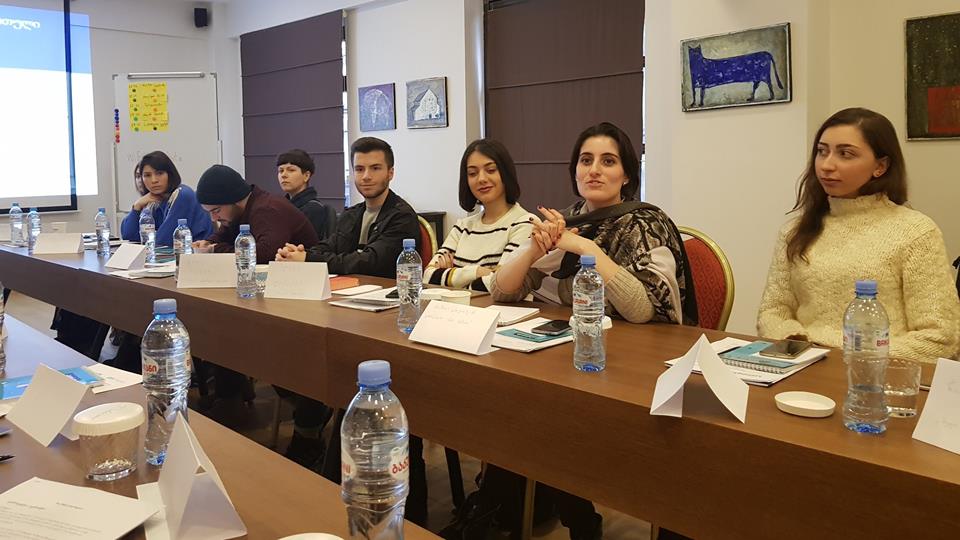 Olena BOYTSUN, Director of Investments, Central & Eastern Europe, at Luminate - “This is our first direct engagement in Georgia, and we are glad to welcome the IDFI team to our Central and Eastern Europe portfolio. Luminate’s global work in financial transparency supports transparency, accountability, and participation in the use of public funds. We strongly believe that this project will help Georgia’s institutions and rule of law become more effective and enhance the country’s future development.”

Initially, the project will pilot in Tbilisi (capital of Georgia) and gradually move to the rest of the country during the second and third years.