IDFI at the E-Partnership Conference and Recommendations for Georgia 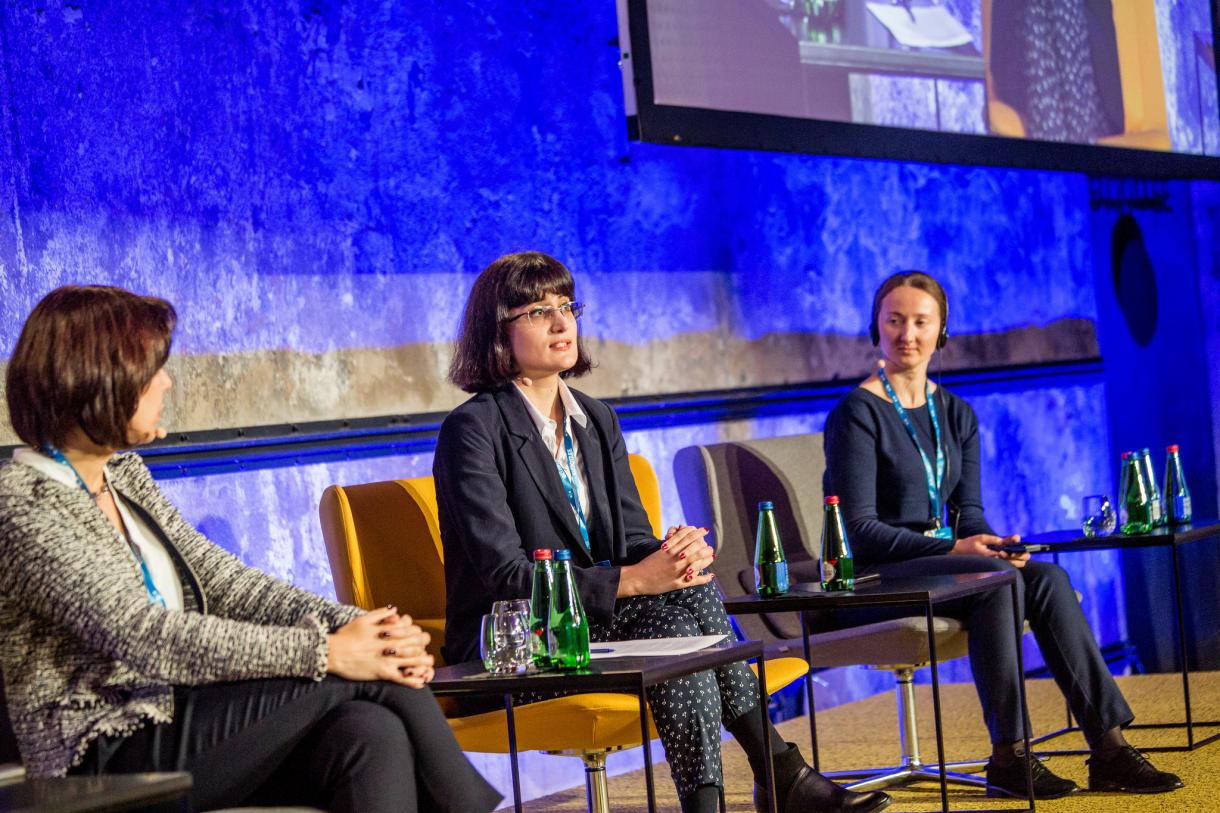 On October 4, 2017, IDFI representative and E-Governance Direction Lead Teona Turashvili attended  the E-Partnership Conference,[1]  held in Tallinn, and took part in the panel titled - What is the potential of ICT in increasing transparency of government processes and inclusiveness of civil society. The panel was also attended by civil society and government representatives from Armenia, Moldova and Ukraine.

At the panel, Teona Turashvili spoke about the importance of the use of ICT in public administration reforms and the role of Open Government Partnership (OGP), an international initiative promoting good governance, in Georgia’s ongoing reforms. Other issues discussed by panelists were the importance of digital literacy and education in promoting the use of ICT and new technologies, the importance of collaboration between different stakeholders, the role of e-governance and e-participation in getting citizens engaged in policy making processes and holding governments accountable.

The panel was preceded by a presentation of the study - Situation Review: Safety and Security of Cyberspace and e-Democracy in the Eastern Partnership Countries.[2]  The study explores the current state of affairs in the field of cyber security and e-democracy in Eastern Partnership (EaP) countries (Armenia, Azerbaijan, Belarus, Georgia, Republic of Moldova and Ukraine).

The analysis showed that the Open Government Partnership, which provides an international platform for domestic reformers to commit to making their governments more open, transparent and participatory, has clearly played an important role in fostering e-democracy in most countries of the region that joined the initiative.

The study mentioned the following challenges facing all EaP countries:

- Overall lack of digital literacy in the region was defined as a major challenge - “despite the existence of numerous e-democracy tools, the low level of ‘e-democracy literacy’ is evident in all countries in the region”. 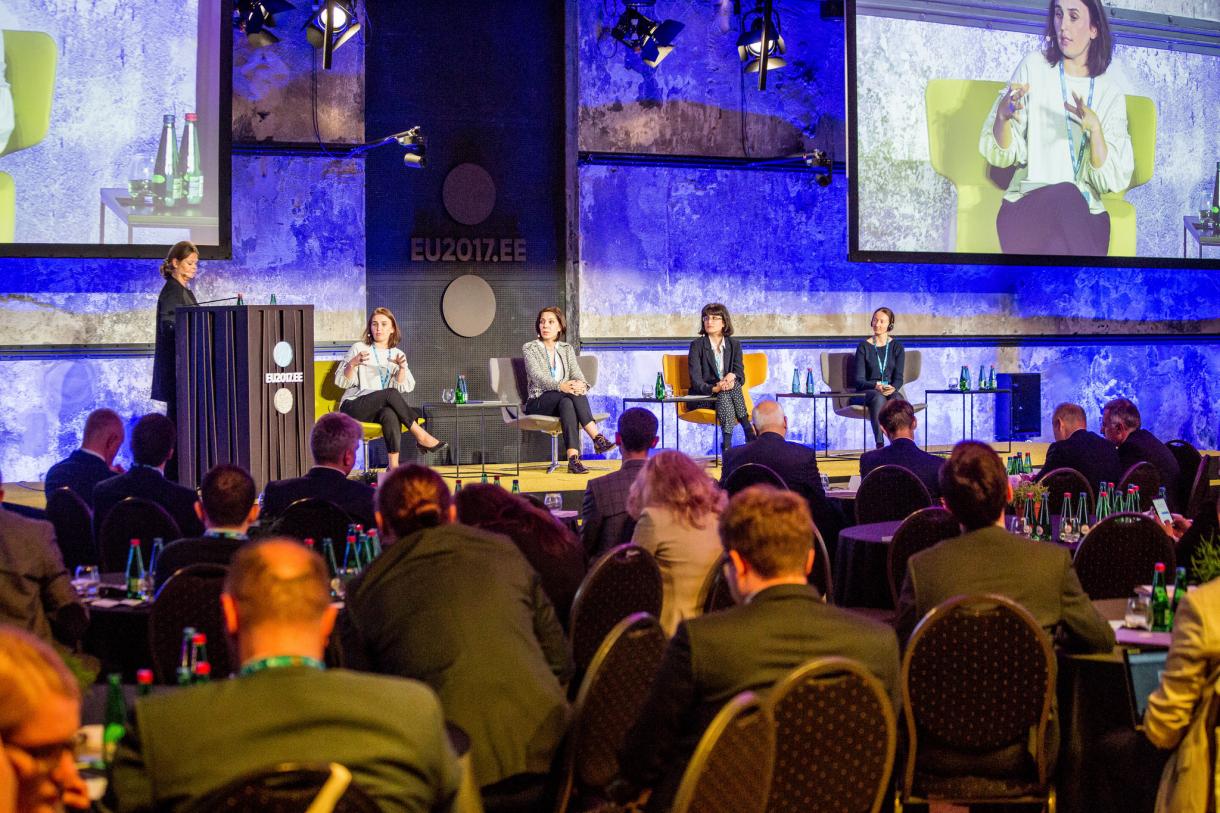 - Finally, the study argues that offline and online mechanisms of participation should complement each other, since their combination is necessary for having an efficient civic engagement - “technology is not a magic wand for boosting transparency and civic participation, but is merely supportive of existing democratic practices“.

With regard to Georgia’s progress in terms of e-democracy, the study concludes that the predominance of e-democracy instruments focusing on transparency and accountability is observable. Therefore, the study recommends:

- Creating more e-democracy tools focusing on participation of citizens in decision-making processes. The e-petitions portal – ichange.ge is mentioned as an important milestone in the Georgian scene of e-democracy that is likely to be implemented soon. Despite the fact that the government approved a decree regulating the use and conditions of the platform on May 18, 2017,[3] unfortunately, the platform has not yet been officially presented to the public.

- Adopting a standalone act of freedom for information, i.e. the Law on Freedom of Information defining common standards for disclosure of public data. The study also recommends  establishing an oversight authority to monitor and ensure the enforcement of corresponding legal provisions.

- Organizing targeted trainings on how to use ICTs are needed for the public sector (both on local and national levels) in order to ensure enhancement of democratic processes. Training topics could include: the legal framework regulating transparency in decision-making, concepts of e-participation, open data and transparency, different e-consultation and e-participation platforms and mechanisms available for different stages of the decision-making process.

- Greater effort by institutionalized civil society in disseminating their messages through innovative communication tools in order to better communicate the results of good governance projects. 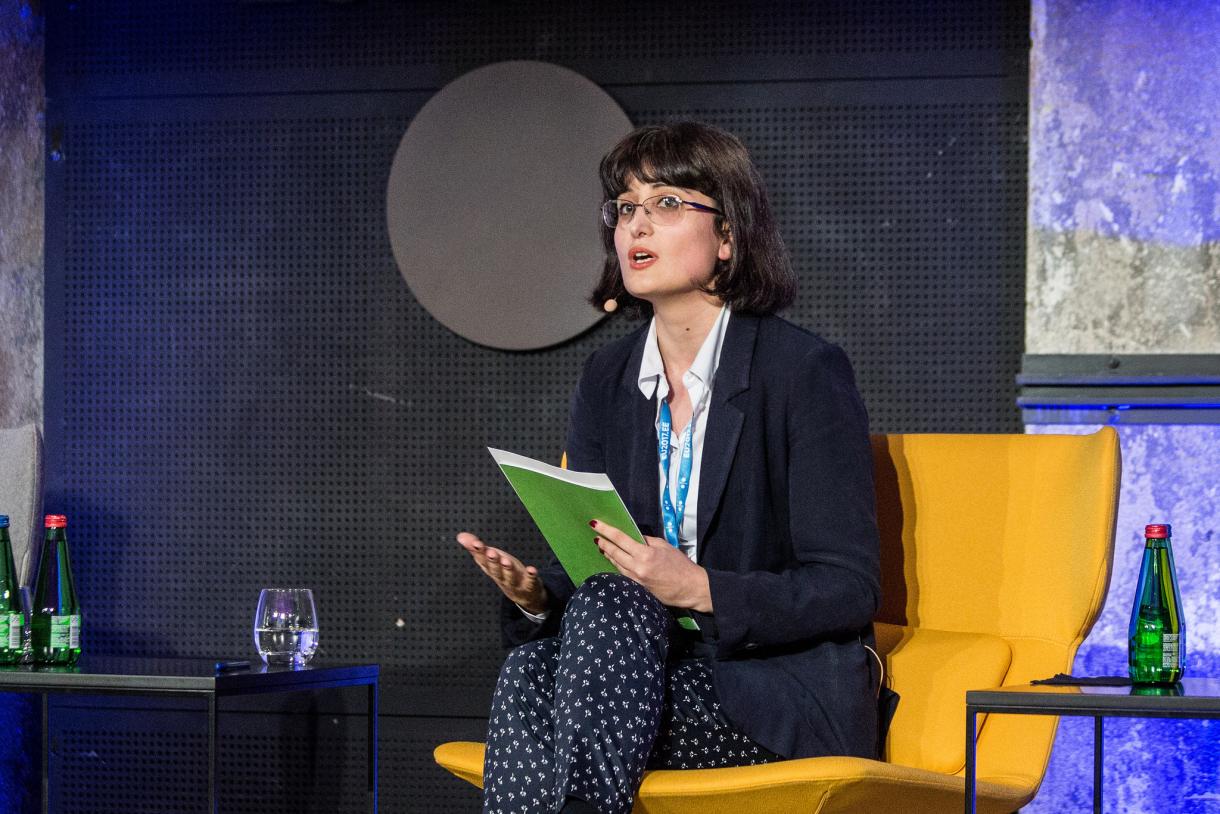 The Situation Review was created by the e-Governance Academy in cooperation with the Estonian Centre for Eastern Partnership. IDFI representatives also contributed to its preparation through completing questionnaire about the state and development of e-governance and e-participation in Georgia.

The e-Partnership conference was part of Estonia’s Presidency of the Council of the European Union. It brought together more than 150 experts and policy makers from Armenia, Azerbaijan, Belarus, Georgia, Moldova and Ukraine as well as the EU Member States.