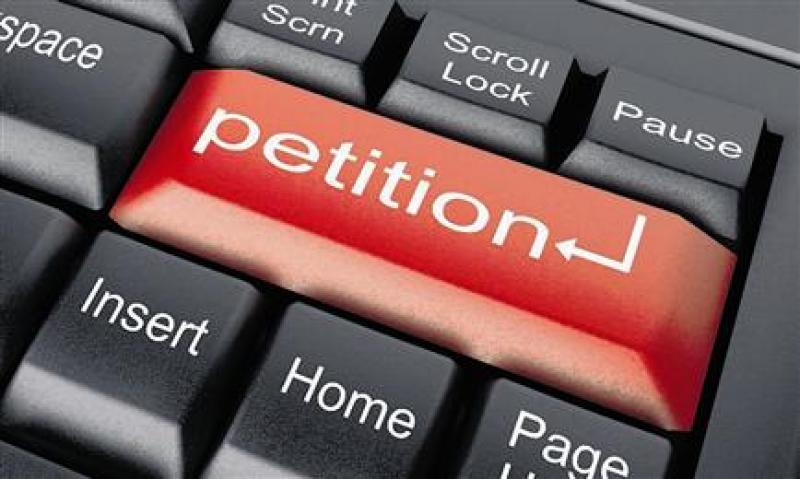 The Georgian government plans to launch an e-petition platform (ichange.gov.ge) in the near future. Through the platform, any Georgian citizen will be able to create an electronic petition and gather signatures; petitions with a sufficient number of signatures will be sent to the government for consideration. Most importantly, the Georgian government will be obligated to provide responses to citizen petitions and make them publicly available online.

The commitment to create an e-petition platform was announced as early in 2012. Five years later, on May 18, 2017, the government approved a decree regulating the use and conditions of the platform.

IDFI welcomes the creation of ichange.gov.ge and hopes that this system will significantly increase citizen participation in the decision making process.

How will the platform work

The government decree envisions creating an online platform - ichange.gov.ge, which Georgian citizens can use to submit and collect online signatures on electronic petitions on issues within the competence of the Georgian government. Petitions that manage to gather a minimum of 10,000 signatures within 30 days will be considered by a special Commission set up in the Government Administration.

Upon the decision of the Commission, an e-petition can be discussed on a higher level, during a Government meeting. The Georgian government is obligated to respond to the author of a successful e-petition within 3 months. According to the decree, the official written response must contain a clear, substantiated explanation of the government’s position on the relevant issue. The response must also be made public on the e-platform.

Other positive characteristics of the system include the following:

- Citizens can register on the platform by providing their name, surname, identification number, e-mail, cell phone number and password. This information is confidential; signatures on petitions will appear as initials, full names will be displayed only for petition authors.

- Successful petitions will be considered by a Commission of Experts set up in the Government Administration.

- The Commission is accountable to the Head of the Government Administration and the Prime Minister.

- Decisions made by the Commission will be published on the e-platform.

IDFI appealed to the Georgian government to set up an e-petition platform as early as 2012. The government approved of the idea and committed to launching a citizen portal - ichange.ge the following year (2013) within the framework of the country’s first Open Government Partnership (OGP) Action Plan.

IDFI continued to work on its recommendation. In 2013, the organization developed a concept for the e-platform based on international best practice and submitted it to the government for consideration. The concept consisted of three main components: 1. electronic petitions; 2. electronic consultation; and 3. electronic discussions.

Unfortunately, the platform was not launched within the planned deadline and the commitment was moved to the next OGP Action Plan (2014-2015). The process of developing the e-platform concept involved all stakeholders. The Government Administration set up a special working group that included representatives from government agencies (Government Administration, Ministry of Justice, Data Exchange Agency, Civil Service Bureau) as well as non-governmental and international organizations. The process was supported by the United States Agency for Development (USAID).

We welcome the fact that the government took into account most of IDFI’s recommendations when developing the e-petitions platform. It is also important to note that the e-platform concept was discussed within the framework of the OGP Georgia Forum, which allowed even more local civil society and international organizations to participate in improving the idea.

Considering the fact that Georgia has low digital literacy and only 48% of Georgians have access to internet, IDFI believes that setting 10,000 signatures in 30 days as a success threshold for petitions is quite high. The minimum threshold proposed by IDFI was 5,000 signatures. The principles of e-democracy are still new for Georgia and the population is not yet active in making use of existing e-services provided by the government.

There is a chance that such a high threshold will demotivate citizens to use the e-petition platform, especially during the period shortly after its launch, when gaining citizen trust is crucially important for any new mechanism of participation and the government institutions responsible for it.

Despite the above concern, the new e-petition platform will undoubtedly serve as an important electronic mechanism of citizen participation in Georgia. The platform, as it is envisioned, is in line with international standards of e-democracy.

If successful, Georgia will become a country where citizens are able submit their initiatives to the government electronically, without any bureaucratic procedures, and where the government is obligated to provide a substantiated, publicly available response. The e-petition platform will significantly contribute to the development and improvement of e-participation standards in Georgia.

Other Publications on This Issue
An Electronic Petition Platform – ICHANGE.GOV.GE – was Launched in Georgia  |   27 December 2017
Concept of citizen platform – www.ichange.ge  |   27 May 2013
Development of e-Participation in Georgia  |   2 July 2012