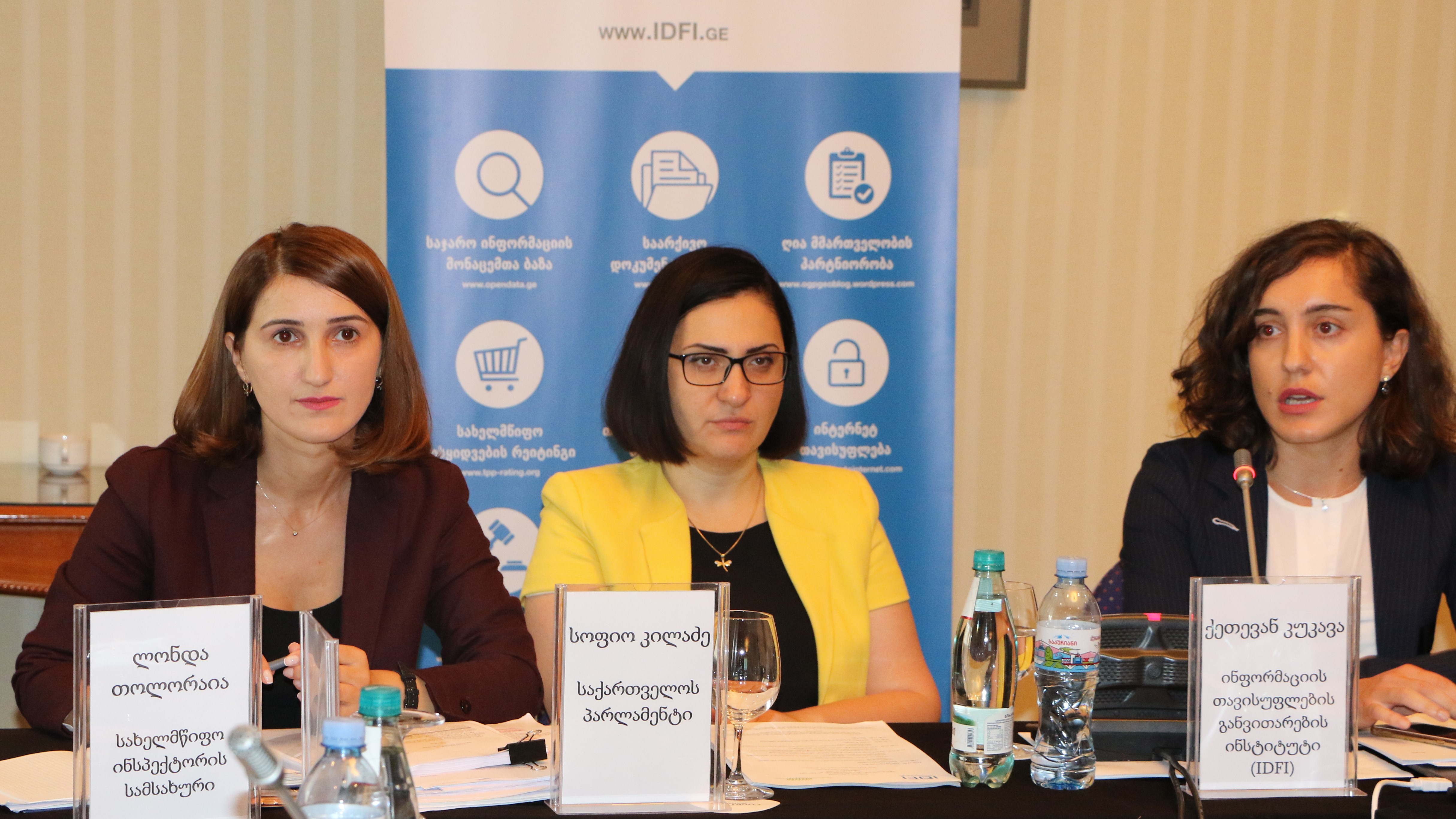 “Involvement of the NGOs in the elaboration process of the mentioned draft law is extremely important. Our goal is to ensure that the new law creates more efficient mechanisms for the protection of personal data, aligned with the international standards. It has to be underlined that incorrect processing of data has a negative effect on rights and freedoms of humans and their personal life. We have to do everything in order to avoid such negative consequences. “ - said Londa TOLORAIA, State Inspector of Georgia.

“In this era of technical progress and information technologies, existence of strong legislative guarantees of personal data protection is especially significant. However, at the same time, ensuring a reasonable and proportionate balance between personal 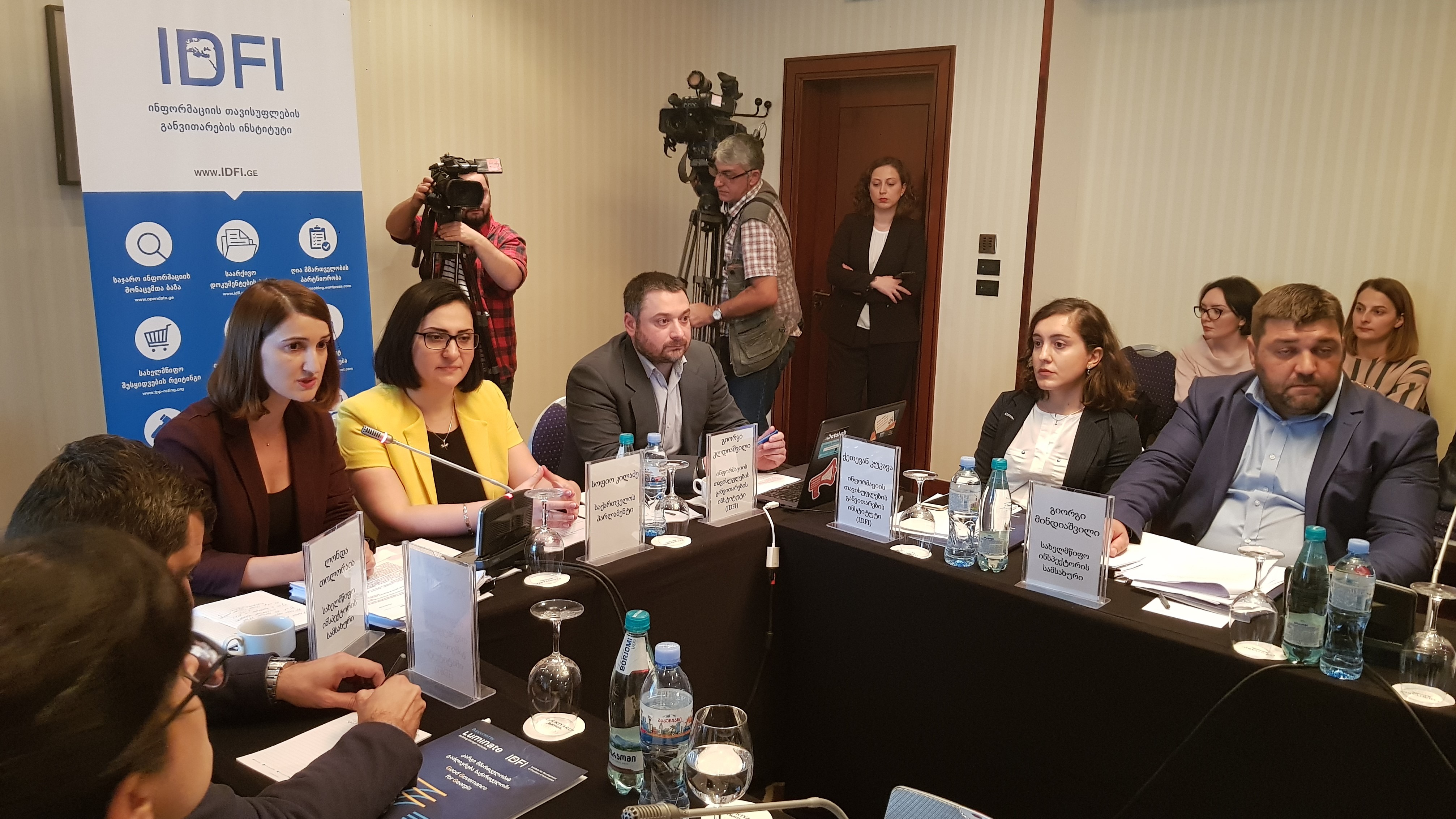 During the event, IDFI’s Opinion on the Legislative Proposal was presented by Ketevan KUKAVA – Parliamentary Secretary/Rule of Law Direction Head, according to whom: “the existing practice reveals that the balance between the freedom of information and personal data protection is disrupted in Georgia. When enforcing the regulation foreseen by the draft law, this balance can be further disrupted. If the draft law is adopted without the initiation of appropriate amendments in other legislative acts, access to the full text of court decisions will still be limited, which will be contrary to the standard established by the Constitutional Court of Georgia. Moreover, when enforcing the right to erasure and right to restriction of processing of personal data, there is a risk that freedom of expression will be disproportionately restricted.“ 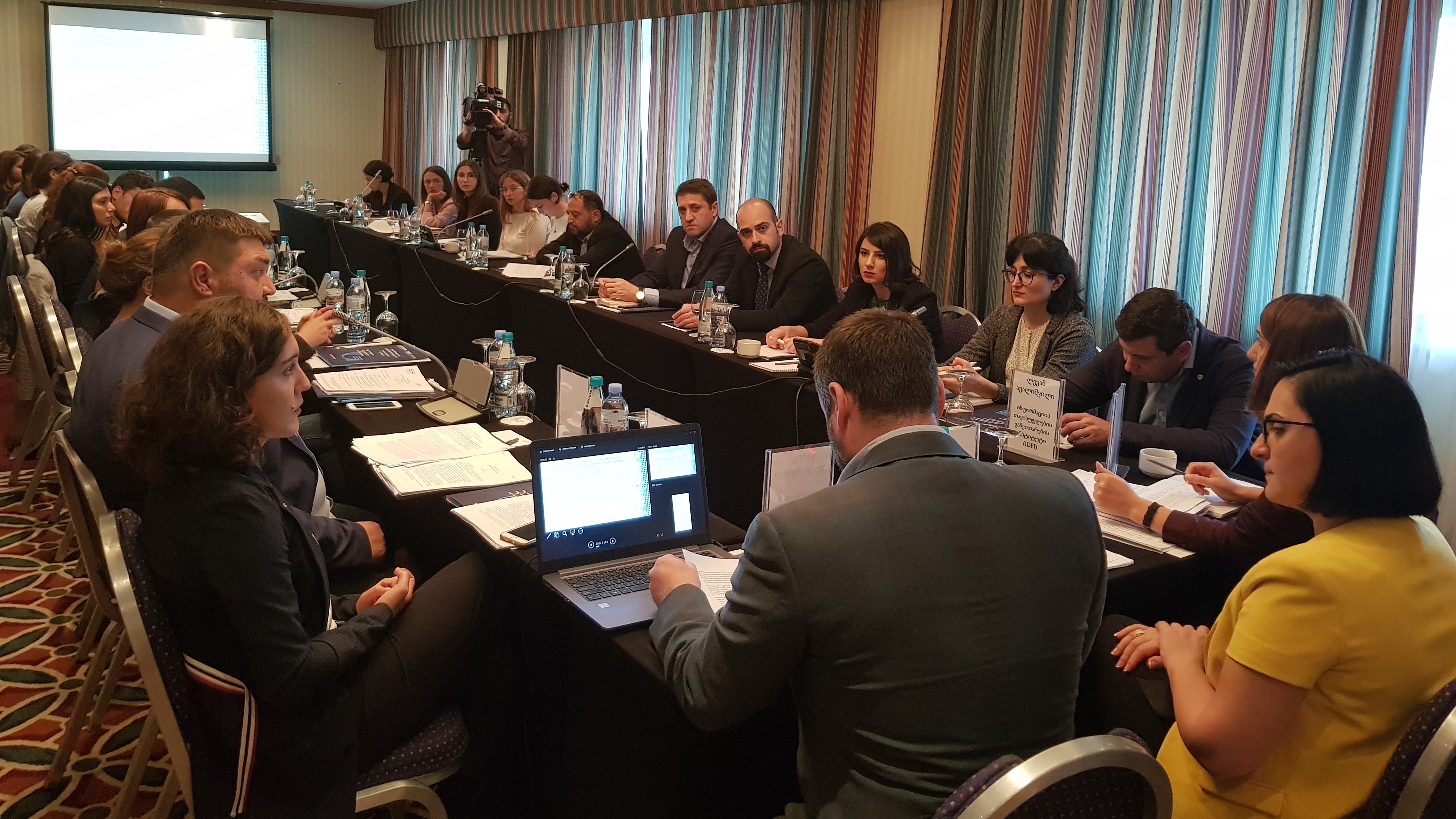 The Draft Law was initiated in the Parliament on 22 May 2019 and aims to align the Georgian legislative framework with European standards, in particular, with the General Data Protection Regulation (GDPR). The provisions of the Draft Law increases the standard of protection of the data subjects’ rights when processing their personal data.

The event was organized by IDFI, in partnership with the State Inspector Service, as part of the grant project – Good Governance for Georgia supported by the global philanthropic organization – Luminate.