IDFI Recommended Datasets to be Added to the Open Data Portal 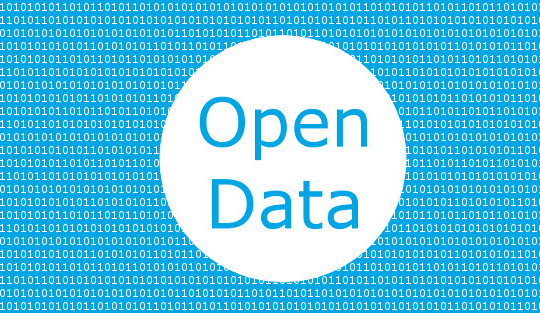 In September 2015, the Institute for Development of Freedom of Information (IDFI) launched a project titled Open Data: Source for Changes and Innovations with the financial support of USAID’s Good Governance Initiative (GGI) in Georgia project. The goal of the project is to support the development of the Georgian open data portal www.data.gov.ge. At the start of the project the portal included only 95 databases from various public institutions. This number has since been climbing and currently stands at 129 databases.

IDFI’s research revealed that the data currently available through the portal does not match the actual open data resources available at public institutions. This observation is supported by the fact that IDFI was able to identify 162 datasets from the information obtained directly from 72 public institutions regarding their databases as well as through monitoring their websites that qualify as open data but have not been published on the open data portal.

We welcome the fact that many of the above public institutions expressed readiness to follow our recommendation. In fact, some of them have already uploaded their databases, including the State Procurement Agency’s whitelist, blacklist, and warned suppliers list, as well as the National Wine Agency’s database on wine export statistics.

The following public institutions have notified IDFI about planning to upload their databases to the open data portal in the near future:

The National Statistics Office explained that they realized the importance of publishing databases on the open data portal, and that they would hold negotiations with the LELP Data Exchange Agency regarding this matter.

The Central Election Commission, the National Environment Agency and the Financial Monitoring Service informed IDFI that due to certain circumstances they would not be able to upload the recommended databases and registries to the open data portal in the near future.

Based on the responses to our recommendations, we assume that the volume of data available through the open data portal will increase to some extent in the near future. IDFI hopes that the public institutions that did not respond to our recommendations will also take steps to upload more of their data to the portal.

IDFI believes that the Georgian government must approve a policy document outlining the standards of management and mandatory disclosure of open data in the public sector, for such a document would greatly improve the effectiveness of the Open Government Partnership’s open data portal.