Broadcasting the content, which is originally produced in a foreign language, will be limited 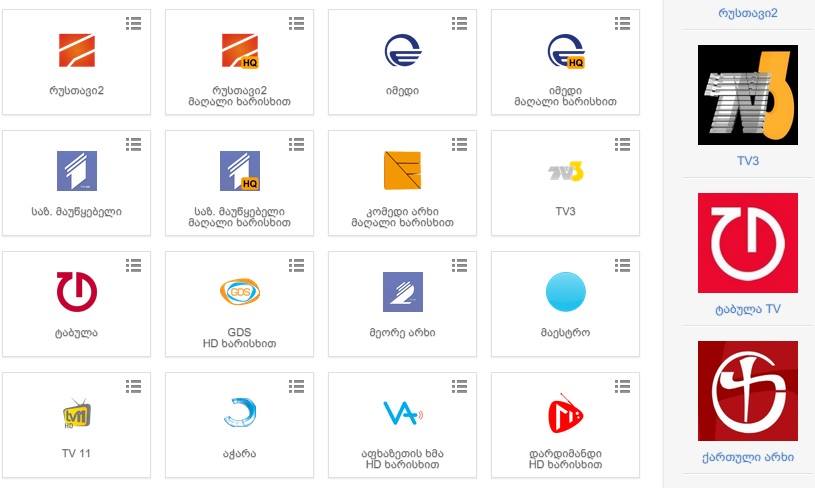 Parliamentary Committee on Education, Science and Culture of Georgia holds discussions on draft amendments to the Georgian “Law on Broadcasting”. According to the initiated amendments, program frame of the content, which is originally produced in a foreign language, should not exceed 10% quota. On September 2nd, 2014, at the parliament of Georgia, draft amendments to the “Law on Broadcasting" has been discussed. Together with a draft bill "On broadcasting", changes are made to the draft bill "On the state language". The mentioned amendments are planned to enter into force from January 1st, 2015.

Represented legislative package considers supplementing Article 4-1 to the broadcasting law; the amendment envisages the regulation, according to which the broadcasters, transmitting programmes in official language, may broadcast content produced in foreign language, in case of necessity; the amount of the content should be in compliance with 10% quota.

In case the initiated amendments will be approved, all television as well as radio broadcasters, licensed by the Georgian National Communication Commission, will be obliged to limit placement of the content, produced in a foreign language in the program frame, in order to comply with the 10% quota. In case of adoption of the bill with the current formulation, the broadcasters will have to adhere to 10% limit; the up mentioned fact implies that the majority of foreign content, including Music videos, or movies should be fully translated into Georgian while broadcasting. Obviously, it is impossible to implement those changes into practice; this may lead to the reduction or complete disappearance of such production from TV programs.

The broadcasters of Georgian television and Radio sector that are transmitted by terrestrial network mostly depend on the income from the advertisement market; accordingly, the level of their content is connected to these revenues. Based on the analysis of the profit from the advertisement market and the corresponding content, it is obvious, that exactly low-income and specialized broadcasters (entertainment programs without informational frame) will suffer from the initiated changes. The major reason of the sheer loss will be the fact, that their program frame is mostly composed of foreign musical production. Much more difficult circumstances will be created for the regional Television and Radio broadcasters. 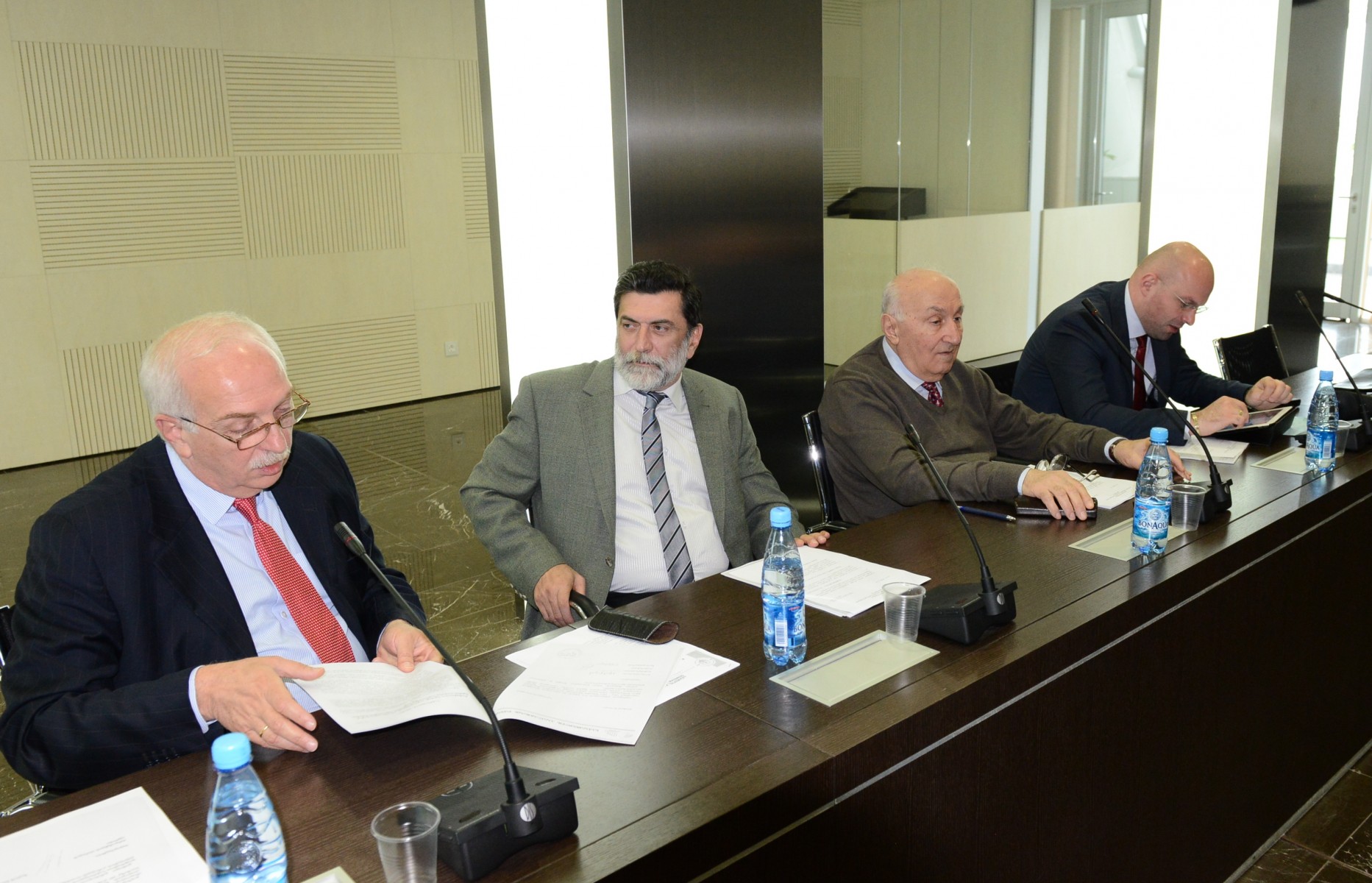 It is interesting, to consider and discuss the programming grid of the three televisions in this context, namely the "Kavkasia", "Voice of Abkhazia" and "GDS", the program frame of which majorly consists of foreign language content. It is considerable, that the conditions set in the proposed amendment establishes quite complicated circumstances for the radio broadcasters; for instance, radios “Jipa”, “Comersant”, “Hot Chocolate”, as well as the majority of other radio stations air content of foreign production.

According to the explanatory note of the draft-project (paragraphs B, E), the amendments are not connected to the financial obligations of the target persons. Though, it should be noted, that additional obligation of creating/duplicating content in Georgian language, requires sufficient amount of financial resources.

The proposed regulation cannot be considered as neutral, as it establishes double-standard and different conditions for transitional broadcasters and for those, broadcasting by frequency. Additionally, it creates problematic situation for broadcasters in the process of digital switch-over.

IDFI’s recommendations concerning draft amendments to the “Law on Broadcasting”:

- Regulation should not expand to the Radio Broadcasters;
- Amendments should concern only to the National Broadcasters;
- The restriction rules should expand only on the movies and should be implemented in consideration of the disposition of article 51-1 of the “Law on Broadcasting”.