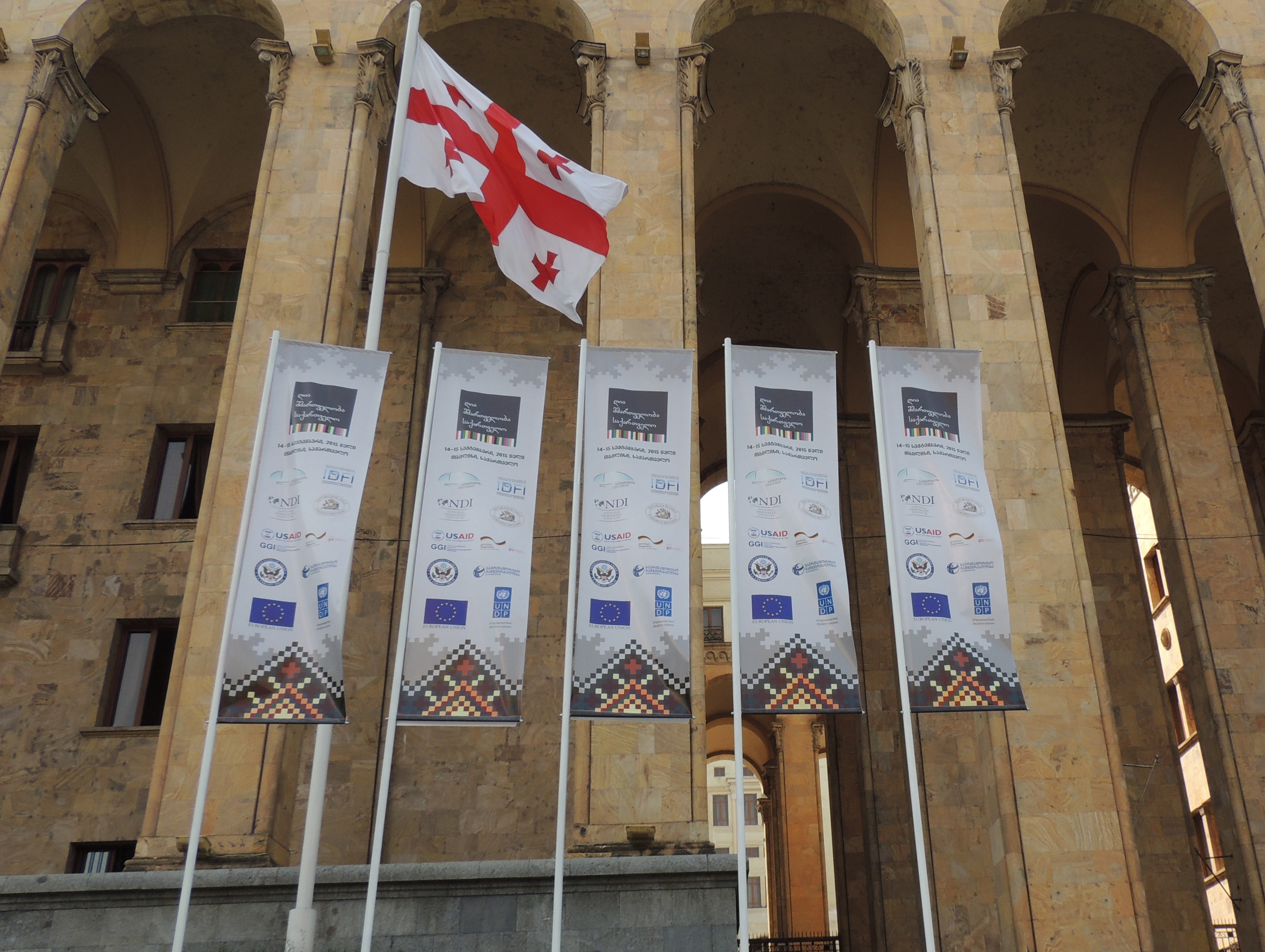 Along with the Parliament of Georgia, OGP Legislative Openness Working Group (NDI and the Congress of Chile), United Nations Development Programme (UNDP), Institute for Development of Freedom of Information (IDFI), US Agency for International Development (USAID), European Union (EU), GIZ and Transparency International - Georgia were actively involved in organizing the conference.

They will be able to share their experiences about elaboration of the legislative openness and cooperation with the private sector, and to discuss development of international standards for Parliamentary ethics and support of civil engagement in legislative processes.