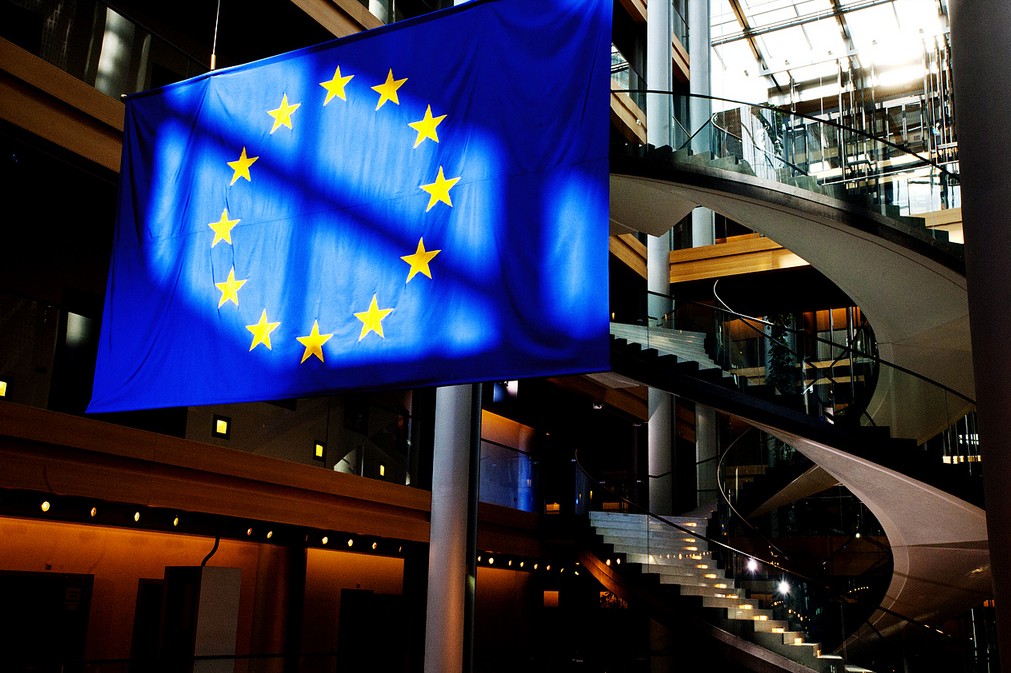 Madrid, 23 March 2018 – Access Info has welcomed the 22 March 2018 judgment of the General Court of the European Union in the case of De Capitani v Parliament, a ruling in favour of legislative transparency.

The Court found that the European Parliament was wrong when, in 2016, it denied Emilio De Capitani, a former senior official at the Parliament, access to documents produced in the EU’s secretive, informal, “trilogue” negotiations between the Council, Commission, and Parliament.

The General Court emphasised that “openness strengthens democracy by allowing scrutiny of the legislative process” and that “the possibility for citizens to find out the considerations underpinning legislative action is a precondition for the effective exercise of their democratic rights.”

The Court rejected various arguments put forward by the Parliament – as well as by the Council and Commission which supported the Parliament in its defence – that publishing the trilogue “fourth column” negotiating texts would undermine their ability to reach an agreement on legislation, and would expose them to undue pressure from the outside.

The Court did not go so far as to say that all trilogue documents should be made public proactively but, by rejecting a general presumption of secrecy, what this judgment means in practice is that each request for access must be examined on a case-by-case basis.

“This important ruling supports the rights of citizens to scrutinise and engage in ongoing decision-making processes, especially when those processes will result in legislation of relevance to all 510 million European citizens,” said Helen Darbishire, Executive Director of Access Info Europe.

Access Info noted today’s judgement contains multiple references by the Court the case of Access Info Europe v Council, a case won by Access Info in October 2013 which resulted in greater transparency of legislative negotiations inside the Council.

In particular, the Court recalled that although the documents related to ongoing negotiations on proposed drafting and amendments, this is no reason to deny public access. Citing its earlier ruling in the Access Info Europe case, it stated that “a proposal is, by its nature, intended to be discussed and is not liable to remain unchanged following such discussion. Public opinion is perfectly capable of understanding that the author of a proposal is likely to amend its content subsequently.”

“Building on the seminal Access Info case on Council transparency, today’s ruling will increase transparency of trilogue negotiations so that they are more accountable for the many not just the few,” said Alberto Alemanno, Jean Monnet Professor of European Union Law and Regulation at the HEC in Paris, and President of Access Info’s Executive Board.

These trilogue negotiations between the EU institutions are the means by which more than 80% of EU legislation is being agreed, and the secrecy of these trilogue negotiations has been much-criticised by civil society (see previous statements by Access Info here), by the European Ombudsman (here) and by Members of the European Parliament itself (Resolution of 11 March 2014).

Onno Brouwer, advocate representing Emilio De Capitani notes that: “With the Lisbon Treaty a normative choice was made that the EU would be also a participatory democracy, providing citizens the right to participate in the democratic life of the Union. The Court therefore rightfully stresses – with reference to the Access Info case – that the possibility to seek access to trilogue documents in order to express public views on legislative proposals that are being discussed in trilogues, forms an integral part of the exercise of EU citizens’ democratic rights.”

Another argument dismissed by the Court was that the particular trilogues to which the documents related were sensitive as they were about management of the European Union Agency for Law Enforcement Cooperation and Training (Europol). Rather, the Court concluded, the documents were “rather institutional or organisational in nature”, adding that there are special procedures for classifying sensitive documents, and these had not been applied prior to receiving Mr De Capitani’s request.

Commenting on the ruling, Emilio De Capitani, stated to Access Info Europe that “I hope that, from now on, the EU legislative triangle is no longer a Bermuda Triangle into which the principle of transparency vanishes.

Implementation of the Judicial Strategy and the Action Plan

The Appropriation of Victory Day by the Russian Propaganda