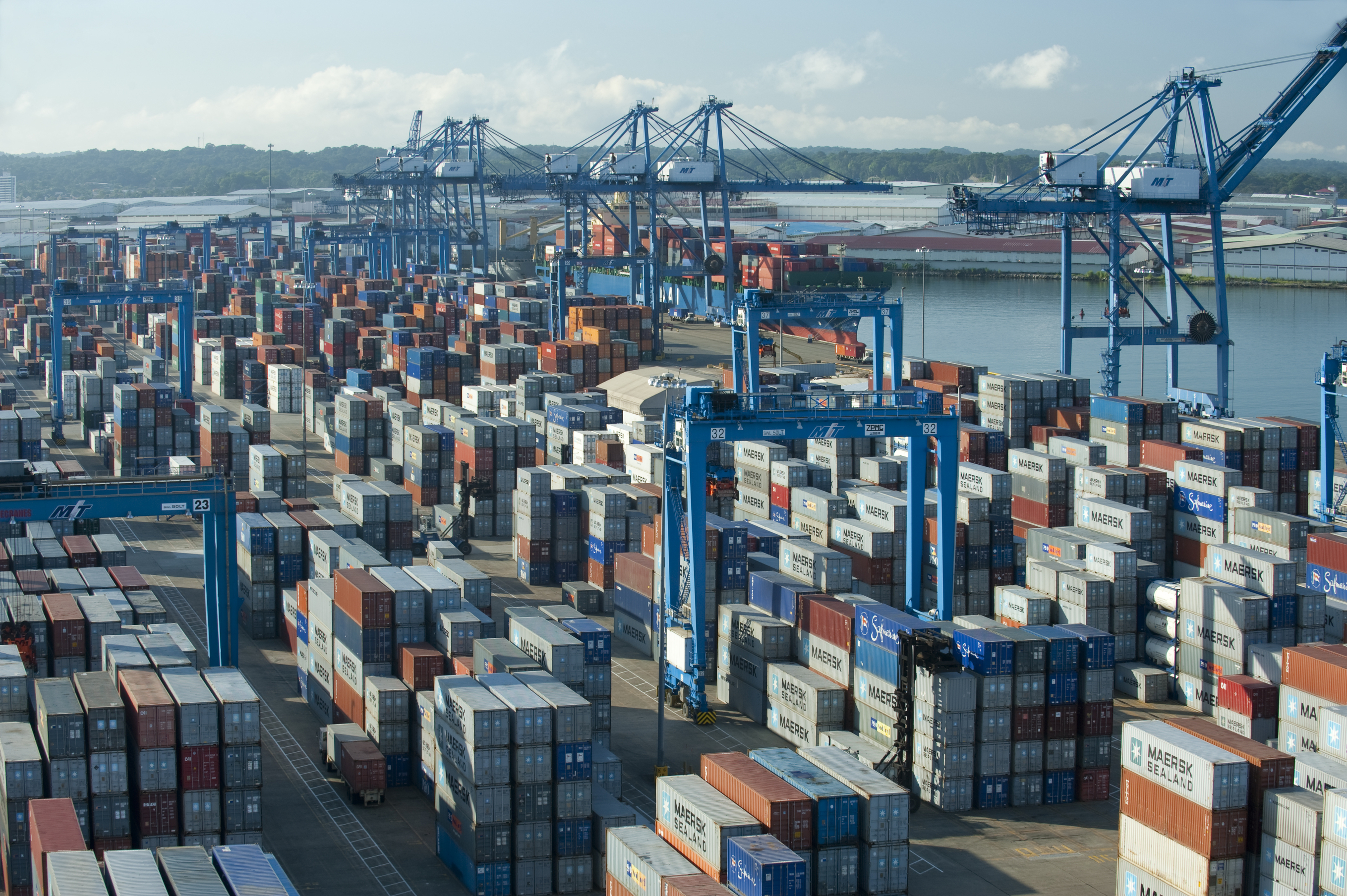 On January 4, 2016, Tbilisi City Court ruled in favor of IDFI. However the Revenue Service appealed the decision to Tbilisi Court of Appeals.

The Revenue Service claimed that information on the inspection of free industrial zones under Article 39 of the Tax Code represented a tax secret, and could not be released as public information.

The Decision of the Tbilisi Court of Appeals

In its judgment of April 26, 2017, Tbilisi Court of Appeals fully upheld  the decision of the first instance court, took into consideration the arguments of IDFI and denied the appeal of the Revenue Service.

The case is of precedential importance regarding the limits of tax secrecy. The court referred to ruling No 2/3/406/408of the Constitutional Court of Georgia dated October 30, 2008, and reiterated that it is unacceptable to deem all information kept in the Revenue Service as tax secret. The court stated that when responding to a FOI request, it is important to take into account whether disclosing information would make commercial secrets, bank secrets or other protected information publicly available.

The court diligently examined the Decree of the Government on “Establishing, Organizing and Functioning of Free Industrial Zones”. According to the Decree, a free industrial zone can start functioning only after the Revenue Service conducts technical inspection of the area and confirms that it is in compliance with standards, such as necessary amount of guarantee, provisions of establishing a FIZ and standards of goods’ storage. The court stipulated that when ascertaining whether a FIZ is in compliance with these standards, the function of the Revenue Service is not to obtain tax or financial information, but to conduct technical inspection.

“The Court of Appeals agrees with the determination of the lower court that “any information” under Article 39 of the Tax Code does not include information about taxpayer that is not directly connected with its commercial and financial activities, is not obtained in the process of tax administration and the disclosure of which is not connected with tax and/or other financial secrecy.”

The court indicated that IDFI requested information whether the Revenue Service conducted inspection of the free industrial zones in Georgia (and documentation produced as a result of these inspections). This information is related to technical and infrastructural arrangements and compliance with established standards of the free industrial zones, which could not be considered as a tax secret.

“Tbilisi Court of Appeals, based on the text of the regulating norms and requested information, concludes that the inspection of the free industrial zones and relevant documentation does not constitute financial information obtained during a process of tax administration, hence the court holds that the information is not protected by Article 39 of the Tax Code.”

We hope that the Revenue Service will fully agree with the court’s rationale on the subject and will disclose the information on the inspection of FIZ requested by IDFI in the nearest future.