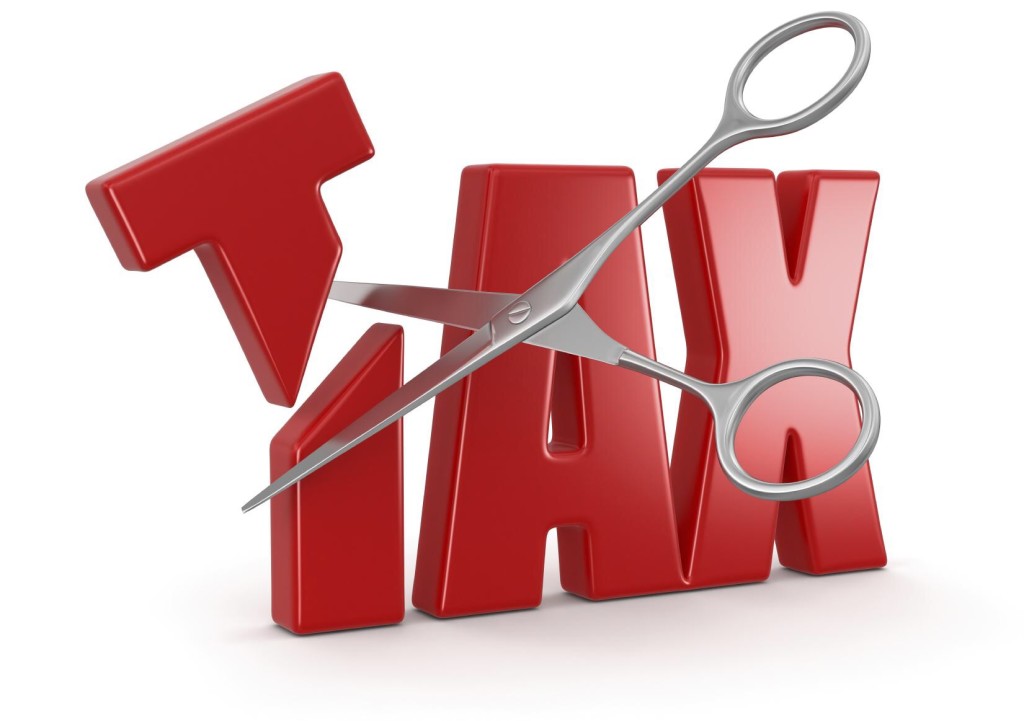 The Revenue Service refused to provide IDFI with the requested information, citing Article 39, part one of the Tax Code, according to which, any information received by the tax authority on a taxpayer, apart from the taxpayer's status, name, address, identification number, information on tax debt, and public information contained in the business registry, constitutes confidential tax information from the moment of an enterprise’s tax registration. IDFI filed an administrative appeal on the above decision to the LEPL Revenue Service Mediation Council, which also refused to satisfy the request. After this, IDFI appealed to Tbilisi City Court. On January 4, 2016, the Tbilisi City Court Panel of Administrative Cases satisfied IDFI’s claim.

The legislation on free industrial zones provides a detailed description of the required inspection (these regulations were also referred to by the court decision). The Revenue Service is obligated to examine the technical, organizational, and infrastructural conditions of free industrial zones.

The Tbilisi City Court analyzed the legislation on confidential tax information, and concluded that it was not IDFI’s intention to receive information about the taxpayer’s (FIZ organizer enterprise) finances and solvency.

It should also be stated that the Georgian legislation obligates FIZ organizers to submit a bank guarantee of being able to acquire and operate the facilities, infrastructure, and technical equipment required for performing customs control procedures, as well as being able to pay taxes during the operation of the free industrial zone. The law obligates FIZ organizers to register the guarantee with the tax authority.

The court concluded that the bank guarantee “cannot be considered a document containing private information about a taxpayer, the transfer of which to a third party would raise a threat of disclosure of information on taxpayer’s finances. . . During the initial stages of opening a free industrial zone, the information contained in the bank guarantee cannot be equated to the kind of information, the disclosure of which would violate a taxpayer’s confidentiality based on Article 39, part one of the Tax Code.”

The Tbilisi City Court found IDFI’s claim to be justified, and ordered the Revenue Service to disclose information about its inspection of free industrial zones, as well as the resulting reports or protocols.

Other Publications on This Issue
Free Industrial Zones and Taxation Secret – Court of Appeals Decision on the Case IDFI vs. State Revenue Service  |   21 June 2017