France has adopted the National Action Plan on Parliamentary Openness 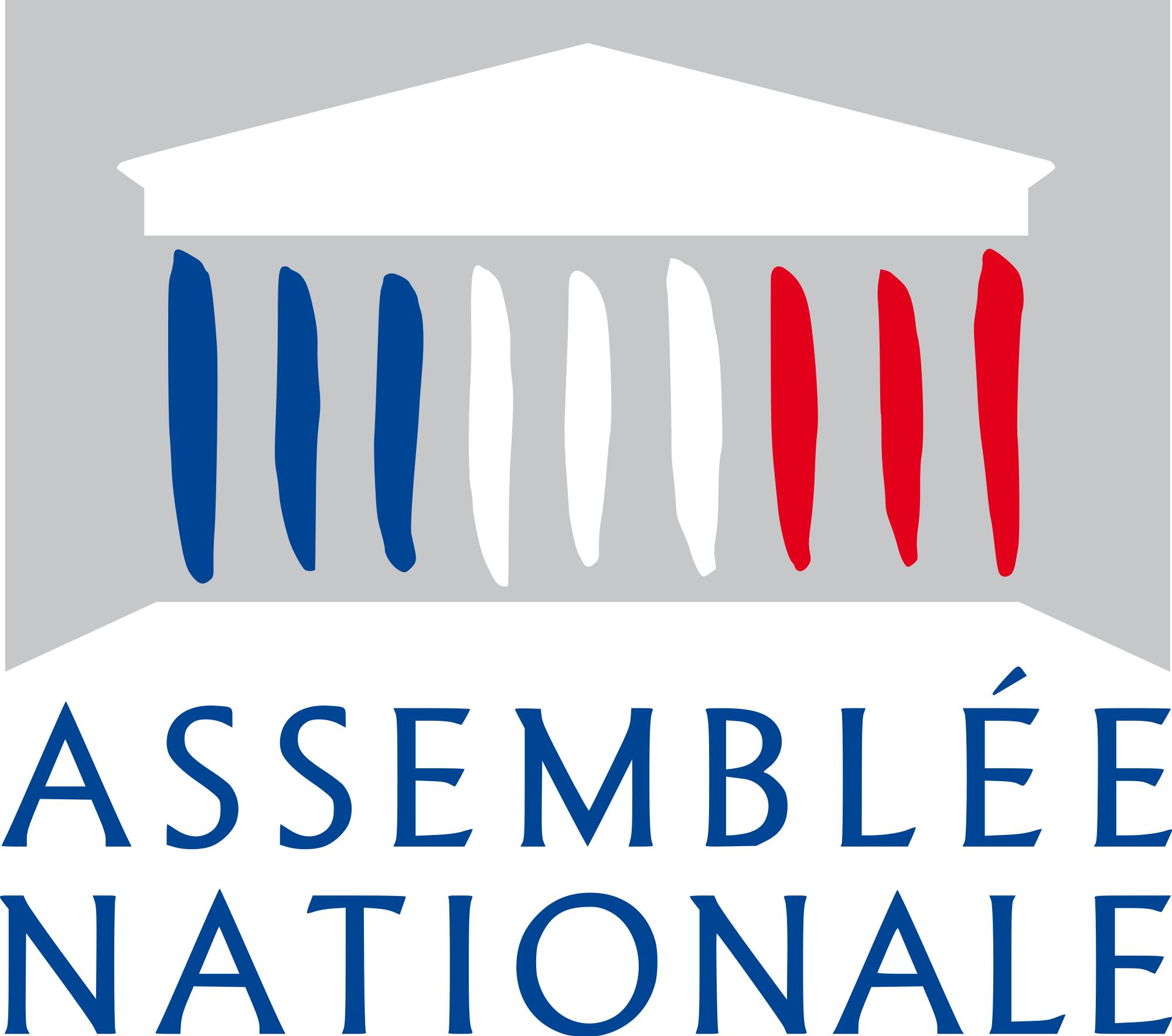 France adopted the National Action Plan (hereafter Action Plan) on parliamentary openness in the framework of „Open Government Partnership” (OGP) program in July 2015. French National Assembly commits itself to strengthening the transparency of the legislative process and increasing the involvement of citizens in the work of National Assembly.

Within the Action Plan, France plans to implement modern search systems and “Eliasse” application. The application allows access to amendments’ text, its explanatory statements and signatories. By using “Eliasse” citizens can express their opinions and get information about the agendas and current bills of the Assembly.

As announced by the President Bartolone in October 2014, the National Assembly wishes to conduct experiments and consultations to promote citizen participation in the work of the Assembly. In February 2015, citizens were able to participate in the first “experiment” of National Assembly by sharing their recommendations and observations on draft laws.

In addition to the increase of the data openness, the attention is also driven towards the improvements of the monitoring of parliamentary activities. Each citizen can contribute to the decision-making process via the National Assembly website. These contributions are analyzed by the rapporteur in charge of examining the bill, who can present them as an annex to the bill.

According to the Action plan, in the framework of strengthening the transparency of the legislative process more than 800,000 parliamentary documents will be available in digital format by the end of 2015, including Committee meetings, plenary sessions and the reports. The aim of these changes is to initiate a true digital revolution.

By December 2015 results of public ballots will also be published in digital format. The National Assembly, in coordination with OGP working group, will organize a collaborative event in order to develop innovative solutions with civil society for parliamentary work and debate.