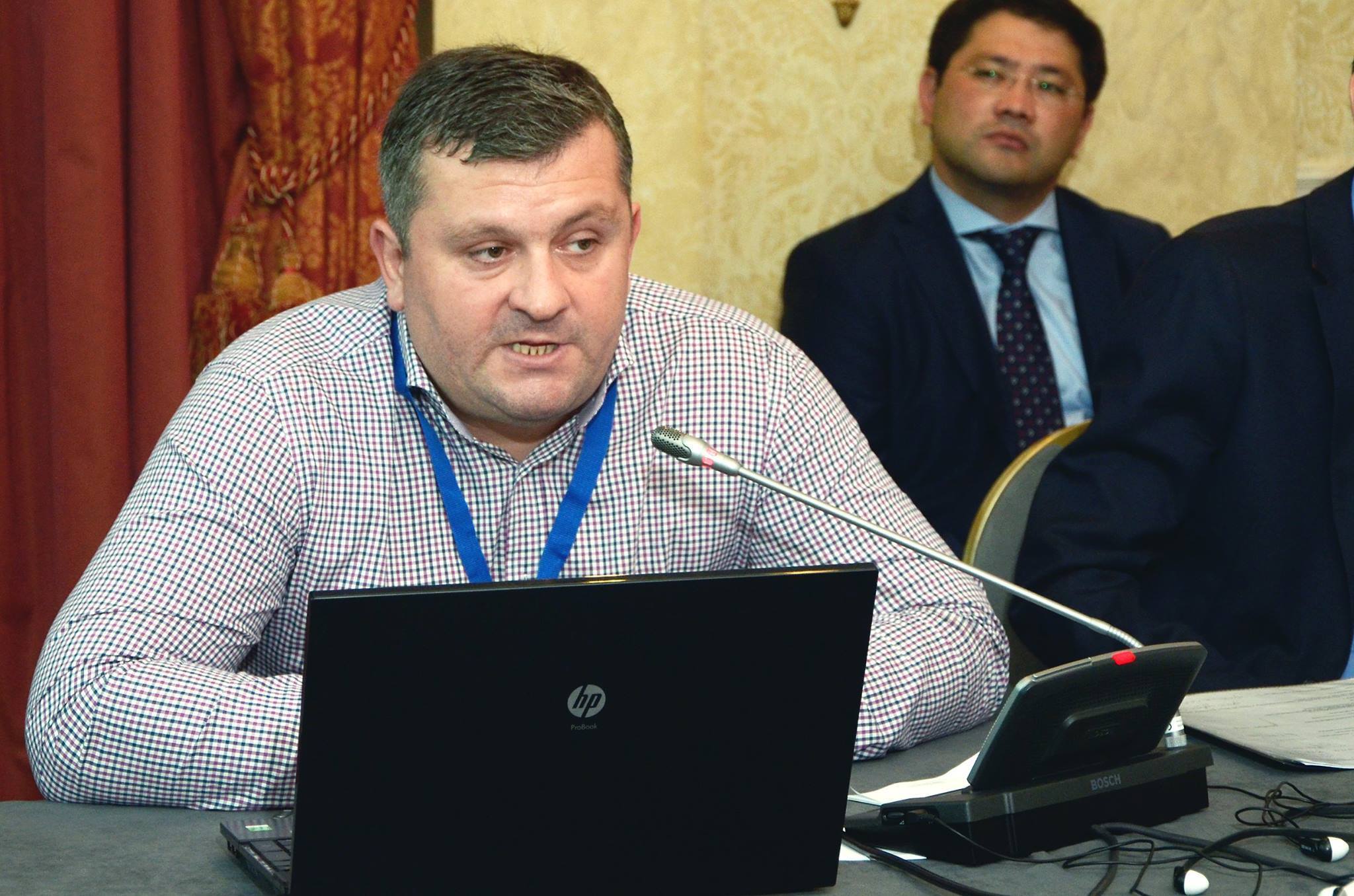 Ucha Seturi, Expert in Media and Telecommunications Law at Institute for Development of Freedom of Information (IDFI) gave a speech about “Georgia’s Digital Terrestrial and its impact on Media Pluralism” at OSCE 12th South Caucasus Media Conference.

The meeting was held in Tbilisi on September 29-30 and was attended by international experts, representatives of media organizations and regulatory bodies from Georgia, Azerbaijan and Armenia. The Conference entitled “Digitalization for Media Freedom” aimed to analyze the challenges, which arose in the process of digital switchover in the region.

Ucha Seturi summarized the process of digital terrestrial in Georgia and spoke about every stage of implementation the state strategy.

Expert of IDFI highlighted the importance of civil society involvement in the process of digital switchover. He said, that according to previous version of the strategy, the state was considered to be multiplex operator, there existed risks of disappearing small broadcasters and in general, monopolization of the broadcasting market. However, as a result of the work of civil society and mainly Media Advocacy Coalition the strategy has changed, multiplexes were transferred to the private companies and pluralistic environment is provided now on the market.

The Digital switchover process was estimated as successful by Ucha Seturi. He noted that media content producing companies which wanted to broadcast, but could not due limited resources now have bigger chances and opportunities.

Ucha Seturi named digital network access regulations as current main challenge that should be developed and approved in the nearest future.