Data Analysis on Persons with Disabilities Living in Georgia 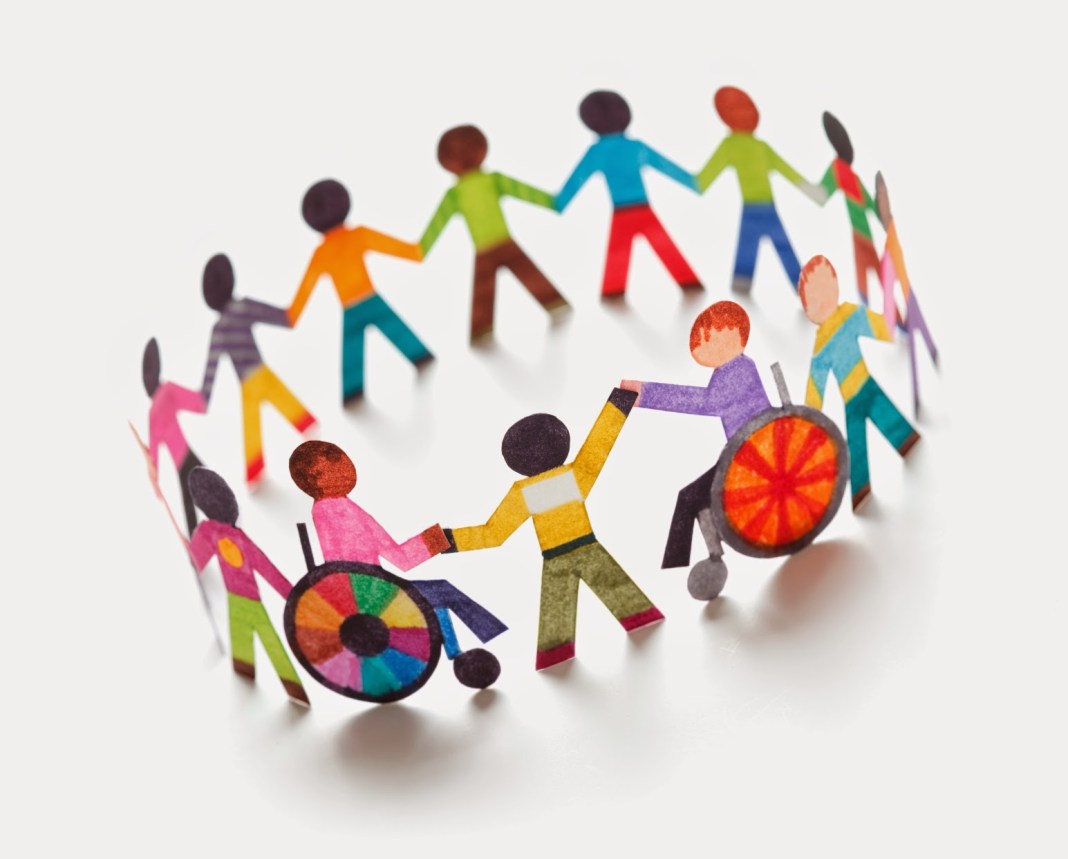 States Parties to the United Nations Convention on the Rights of Persons with Disabilities  (UNCPRD), which Georgia has ratified in 2013, are committed to providing and facilitating the full realization of human rights and fundamental freedoms by persons with disabilities without any discrimination arising from their disability. This Convention also obligates States to collect statistical and research data on PwDs.

The data requested and received by IDFI from various Georgian state agencies by the end of 2017, as well as latest reports [1] of the Public Defender’s Office clearly indicate that the state is still unable to collect comprehensive statistical data on PwDs. For example, significant problems are observed in terms of data collection related to functional limitation of PwDs, adaptation of infrastructure and employment.

Below, IDFI presents an analysis of the existing data received from state agencies, which reflects the number of PwDs according to the regions and their status. The study also provides analysis of statistical data on the employment of PwDs, the cost of adaptation of PwD related infrastructure, driving licenses issued to PwDs and special identification marks issued to their vehicles.

- The government is still not able to produce and collect statistical data on persons with disabilities, despite the country having an obligation under the United Nations Convention on the Rights of Persons with Disabilities (PwD).

- 86.2% of employed persons with disabilities were self-employed, while the same figure for the rest of the employed population was 53.6%.

- Tbilisi City Hall and municipal administrations often do not keep separate budget records on the expenses incurred on infrastructure adaptation for PwDs.

- In 2017, there was a significant rise in the number of driving licenses and vehicle identification marks for PwDs.

[1] The Rights of Persons with Disabilities in Georgia, Public Defender of Georgia, 2016, p. 15

Data Analysis on Persons with Disabilities Living in Georgia