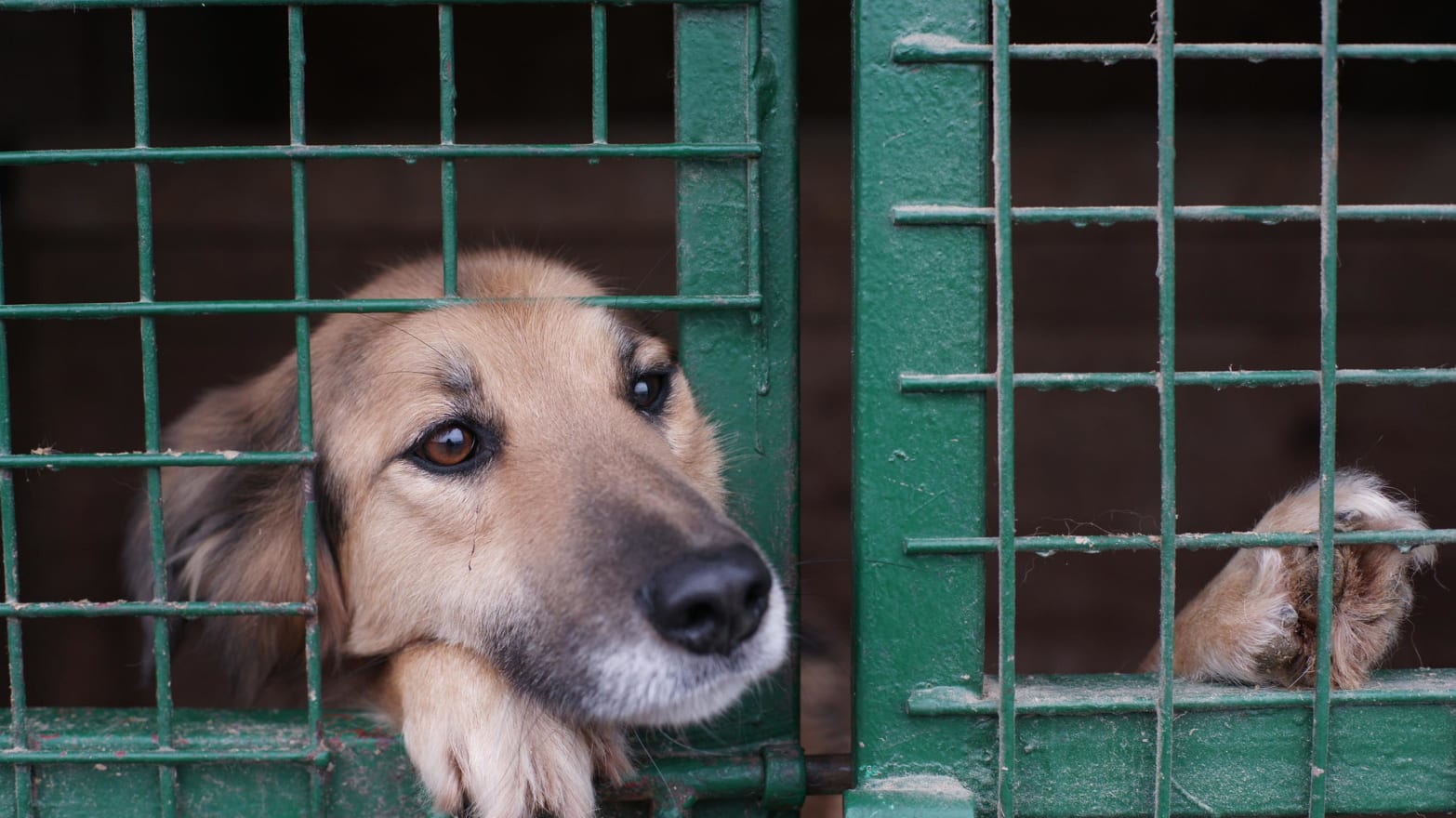 The Institute for Development of Freedom of Information (IDFI) studied the legislation on animal protection in Georgia and the state of its implementation. For this purpose, IDFI requested public information from relevant state institutions. In addition, IDFI researched international regulations on the subject and got acquainted with the practice of the countries which excel in regards to high animal welfare standards.

- Georgia is a member of the International Organization for Animal Protection (OIPA), however, the country is not a signatory of the European Convention for the Protection of Pet Animals.

- To-date there is no comprehensive legal base regulating issues of animal well-being in Georgia. Adopting the law on the Welfare of Pet Animals will be a significant step towards increasing the living standards of pet animals in Georgia.

- Recent amendments made to the legislation, introducing stricter sanctions for specific crimes against animals should be assessed positively.

- The new article introduced in the Code of Administrative Offences, which holds parents responsible for the acts of violence against animals committed by minors, needs further justification.  In addition to parents, the actions of minors are significantly affected by preschool and educational institutions, as well as the society at large. We find that in practice, it will be impossible to prove that misconduct of a minor was causally linked with improper parenting.

- The number of investigations launched on the cases of cruelty against animals (Article 259 of the Criminal Code of Georgia) has considerably increased in the recent years.

- However, taking into consideration the number of cases on animal mistreatment registered by the countries with high animal welfare standards, we should assume that a large number of crimes related to animal abuse still do not reach law enforcement agencies in Georgia.

- Investigations are rarely launched on the administrative offenses of animal mistreatment.

- Likewise there is low number of court cases related to cruelty against animals.

- Regarding the types of sentences, in the vast majority of the cases court impose fines on those accused. Stricter sentences are used when crimes are cumulative in nature, combining cruelty against animals with crimes against individuals.

- State institutions do not generate full statistical data on the cases of animal mistreatment, which makes it impossible to see the full picture of the problem.

Fighting against animal torture and ill-treatment is a complex issue. The existence of comprehensive legislation and a responsible entity, which would be specialized in identifying and reacting to the cases of animal mistreatment is necessary. It is crucial for Georgia to announce its political will of establishing high standards of animal protection on the international arena and sign the European Convention for the Protection of Pet Animals.

It is also essential to conduct a comprehensive study of the problem. The latter is impossible without full statistical data. It is important to generate and proactively publish detailed statistical data on animal ill-treatment.

Together with state policy and legislation, it is crucial to work towards raising awareness of the population on the topic of animal welfare. The issues should be included in the curricula of preschool and school education. Young members of society should be given information on the topic from the early stages of their development.

The study was prepared in frames of the project - Empowering Watchdog Community for Government Accountability, funded by the Governments of Czechia, Hungary, Poland and Slovakia through Visegrad Grants from International Visegrad Fund. The mission of the fund is to advance ideas for sustainable regional cooperation in Central Europe. The responsibility of the content of the article lies with the Institute for Development of Freedom of Information (IDFI). It does not necessarily reflect the opinions of International Visegrad Fund.