Representatives of IDFI at e-Dem and e-Gov Days 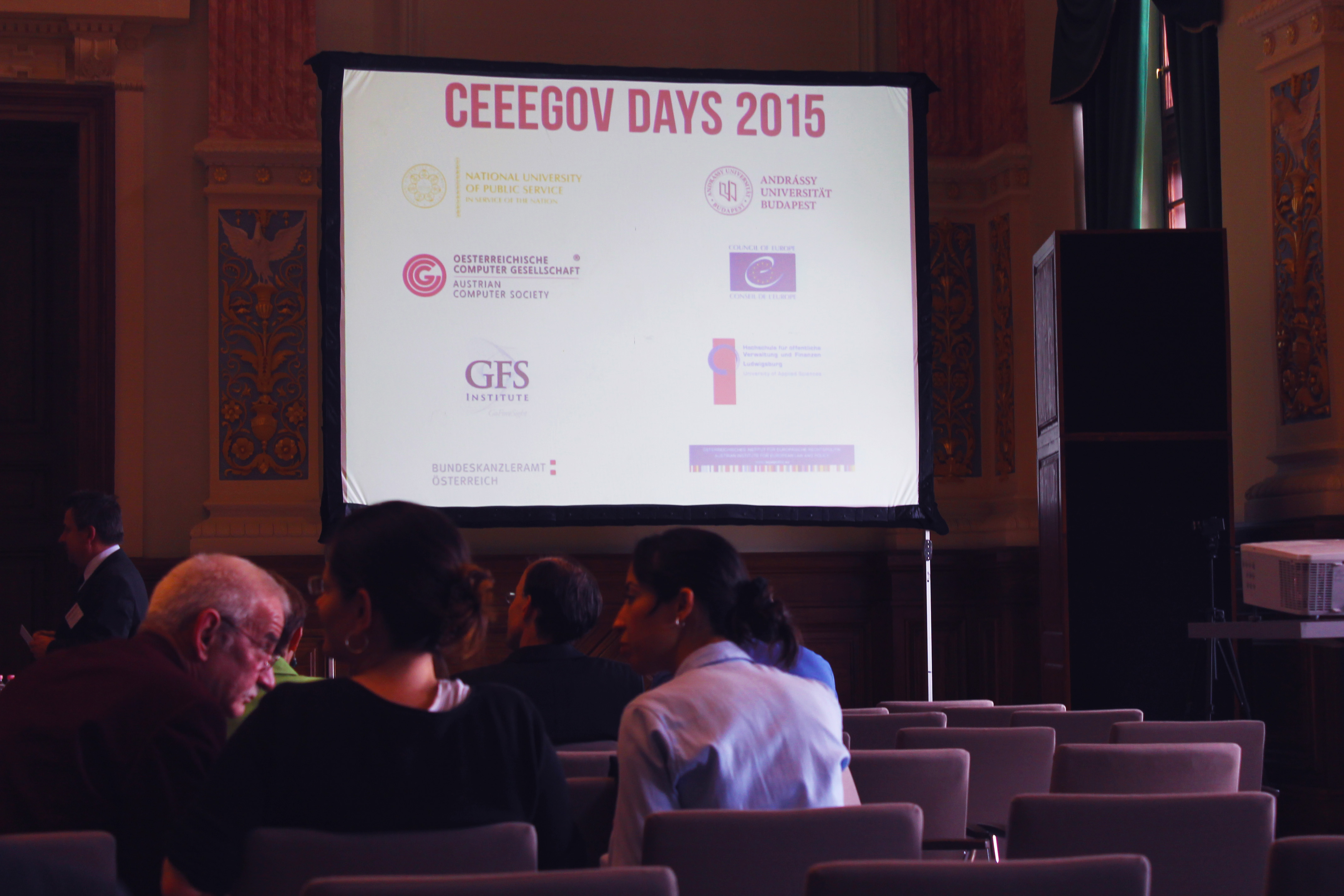 On May 7-8, 2015 a conference “Central and Eastern European e-Democracy and e-Governance Days” was held in Budapest. The main theme of the conference was data protection regulation and other challenges of the Europe, as well as debates around the “European Internet” aimed at better responding to privacy violations. Furthermore, the conference focused on such topics as e-democracy (new forms of citizen participation, internet in political campaigns, eVoting), transparency and anti-corruption, open data, legal, economic and social aspects of e-governance and e-democracy, smart cities etc.

The conference was opened by the Rector of the National University of Public Service, Pro-Rector of Andrássy University and the President Austrian Computer Society, as well as representatives of the Council of Europe - President European Committee on Democracy and Governance (CDDG) of the Council of Europe, and representatives of Hungarian Prime Minister’s Office and Austrian Federal Chancellery.

Georgia was represented at the conference with two papers. Georgian topic was presented at the conference with two papers. The analysts of IDFI, Teona Turashvili and Tamar Iakobidze, together with Dennis Redeker, graduate student of the University of Bremen have prepared a paper “E-Governance in Georgia: Citizen-Serving, Informing and Empowering”. The paper aimed to evaluate whether development of e-services promotes increased level of democracy. The authors have distinguished three categories of e-governance (citizen-serving, citizen-informing and citizen-empowering) and showed theoretical connection of each with democratic development. Using this typology the authors have studied the case of Georgia and e-governance examples from each category. Based on the Georgian example the authors argue that development of e-services, if not followed by rising of the level of e-information and ensuring e-empowering, is insufficient condition for democratic development.

Besides, Eric Jackson represented Estonian E-governance Academy with a topic on access to public information in Georgia. Namely, Public Information Database www.opendata.ge was analyzed as an anti-corruption tool. It should be noted, that in summer of 2013 Eric Jackson did an internship in IDFI within the framework of a program by American Councils for International Education. It was since then that he became interested in the project - www.opendata.ge.