On July 17th, the Bureau of the Parliament of Georgia adopted the Open Parliament Georgia Action Plan.

Davit Usupashvili highlighted the involvement of the Parliament of Georgia in Open Government Partnership (OGP) and the significance of the Open Parliament. “I am reminding you that this is the program that is implemented throughout the world and the Government of Georgia is actively involved in it. Approximately one month and a half ago, there was a huge conference in Georgia on the issues of OGP. Parliament of Georgia is involved in this process. Regarding the Parliamentary Openness, we are among the leader Parliament’s throughout the world together with the Parliament of Chile. There is a conference planned in Georgia on the Parliamentary Openness in September that will be followed with the Forum in Mexico. Furthermore, the Inter-Factional Group elaborated very precise Action Plan that is already disseminated. There were a few consultations with the representatives of the Civil Sector and the International Organizations. The plan is very ambitious but at the same time very important and it is in accordance of the time-frame of modernization of Georgia in conformity with the European Standards. Parliament of Georgia should follow this time-frame. We are talking about the very important initiatives that mean not only transparency of the activities of the Parliament but also increase the knowledge of the wider society,” – said Davit Usupashvili. 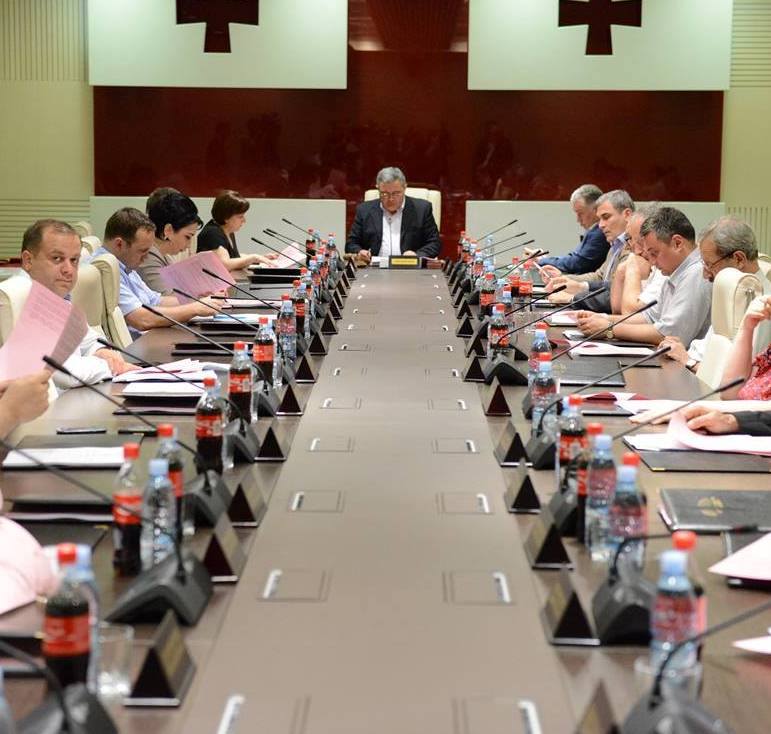 The Open Parliament Georgia Action Plan was elaborated within the scopes of the project – “Supporting Parliament of Georgia Involvement in Open Government Partnership”. The project is implemented by the Institute for Development of Freedom of Information (IDFI) in partnership with the Parliament of Georgia within the joint project of the European Union (EU) and the United Nations Development Program (UNDP) “Strengthening the System of Parliamentary Democracy in Georgia”.

With the approval of the Open Parliament Georgia Action Plan Georgia is linked with the small group of the OGP member countries which have already elaborated the action plans on Parliamentary Openness.