The Commemoration Day of the Victims of Repressions, 22 July was established by the decree of the President of Georgia in 2002. On the same day in 1937, a great Georgian poet, Paolo Iashvili committed suicide in the building of the Writers’ Alliance.

They had no mercy on the dead poet and created a special report, which said:

„1. The suicide of a revealed agent and the enemy of the state, P. Iashvili is a provocative action against the Party and the Soviet Government. So, he should be buried as an enemy of the people.

2. Lavrenti Beria is ordered to provide the Presidium of the Writers’ Alliance with the information about P. Iashvili’s counterrevolutionary, intelligence and harmful activities”. 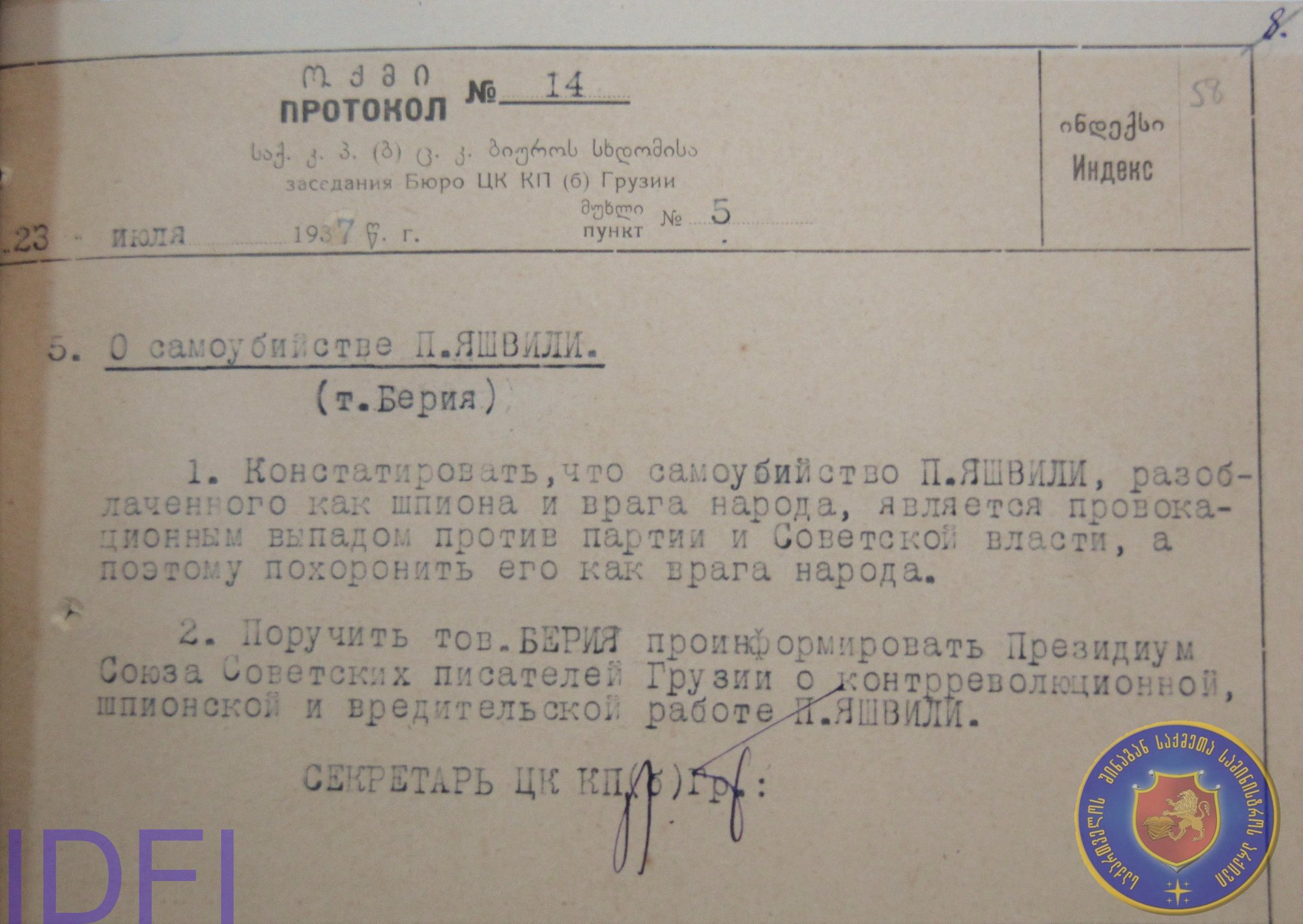 Since the day of its establishment, the Institute for Development of Freedom of Information (IDFI) has been working on the issue of the Soviet repressions, has published numerous studies and articles, has carried out various activities and has been cooperating with the internationally well-known universities, research institutes and centers. One of the most important issues is the study of the Bolshevik, so-called Stalinist repressions in Georgia, rehabilitations of victims and their financial and legal support.

For to the Commemoration Day of the Victims of Repressions, IDFI has planned and carried out various activities:

The Head of IDFI’s Memory and Disinformation Studies Direction, Anton Vacharadze and the Head of Society “Memorial”, a victim of political repressions himself, Guram Soselia went to Upper Alvani, where, with the help of the Council of Tushetian Community, an open lecture was held about the repressions. The lecture took place at a tourism location in Upper Alvani – “Lagazi”. Its owner, Shota Lagazidze’s family members were also the victims of repressions. His grandfather was sent to gulag.

Upper Alvani was chosen due to the fact that in the center of the village, a statue of Joseph Stalin is standing until now. This is when, among the locals of Alvani, many were distinguished fighters for freedom during the Communist times: a member of the Constituent Assembly of the First Republic, Gabriel (Gabo) Tsiskarishvili, who was sentenced to death for participating in the rebellion of 1924. Also, the organization “Samani”, founded in the 1940s, the members of which aimed to attract supporters in Tusheti and establish contact with the anti-Soviet rebels in mountainous Georgia. The leaders of “Samani”, including the poet, Adam Bobghiashvili, were killed by the punitive army during the clashes.

IDFI considers that such meeting, especially in the places where Stalin’s cult is still respected among the local population, facilitates the rethinking of the history among the future generation and plays an important role in the formation of their memory. The attendants of the meeting discussed their views about the repressions, individuals fighting for Georgia’s independence and Stalin’s statue in their village. 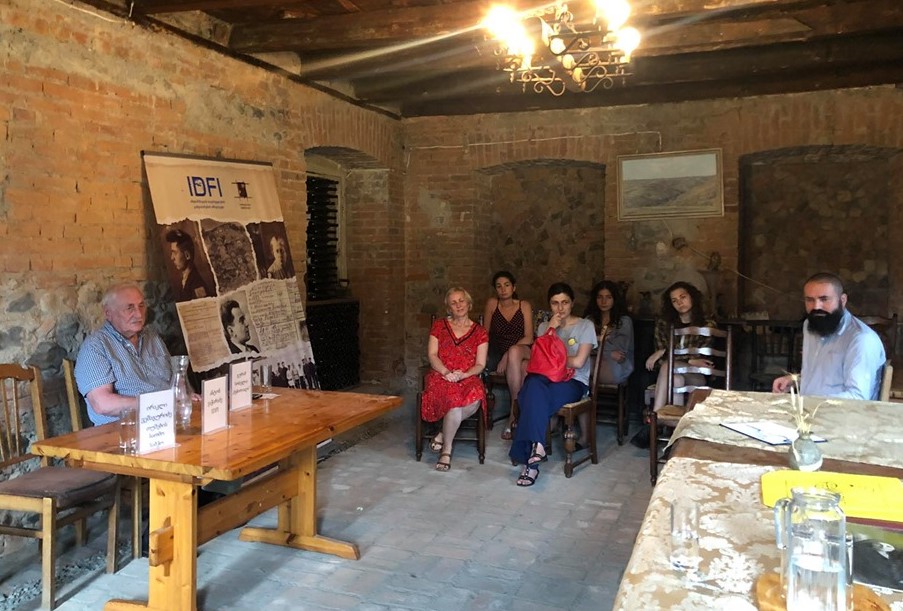 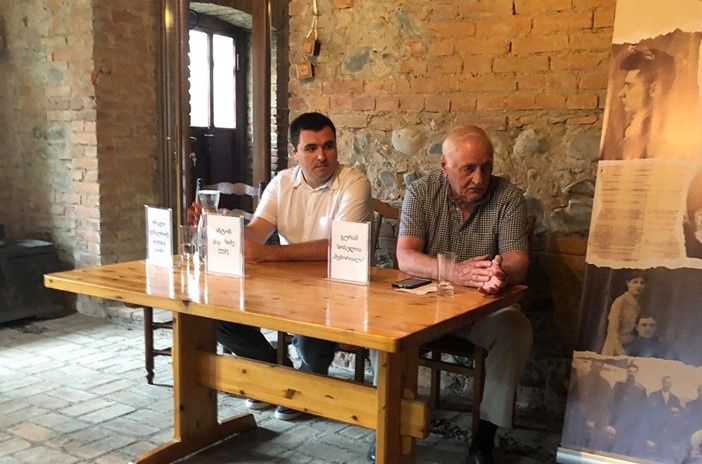 IDFI continues its campaign. The first activity is the demand to increase the living subsidy for the victims of repressions. For this, the organization has addressed to the Prime Minister, created a petition and expects effective measures from the government.