Workshop with TSU Students about OGP

Institute for development of Freedom of information (IDFI) held a workshop with students of Ivane Javakhishvili Tbilisi State University. The topic of the meeting was Open Government Partnership and commitments, which should implement within the framework of Georgia’s Action Plan 2014-2015. The workshop was attended by students from Journalism and Mass communication faculty.

Giorgi Kldiashvili, the director of IDFI told students the importance, goals and challenges of the Partnership. He explained them what kind of commitments were taken by Georgia and what state agencies are responsible for implementing them.

Giorgi Kldiashvili covered all the commitment of previous Action Plan, what have already carried out. He define liabilities, which should accomplished at the end of 2015 and explain how they are connected to citizens

Students emphasized the commitment about public officials’ declarations monitoring system. They were interested in how is possible to check reality of the information officials publish about their property.

The main part of discussion with students was citizens’ participation in issues such are for example, state budget planning. Giorgi Kldiashvili explain participants of the meeting what is civil society and how citizens can influence on the government by their participation and activism. 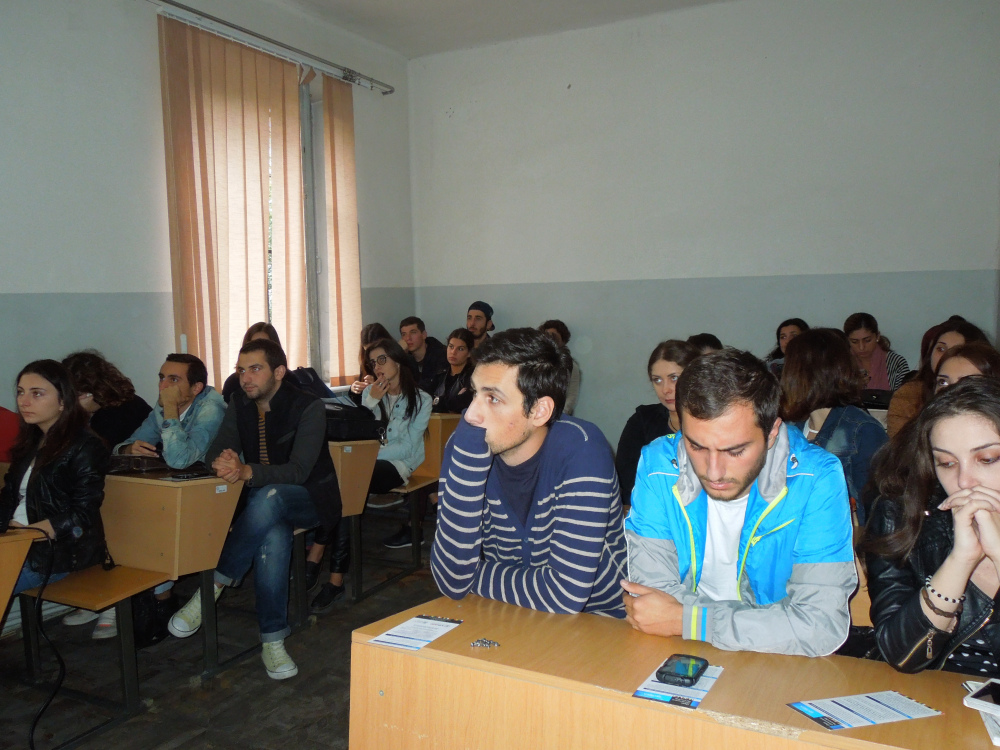